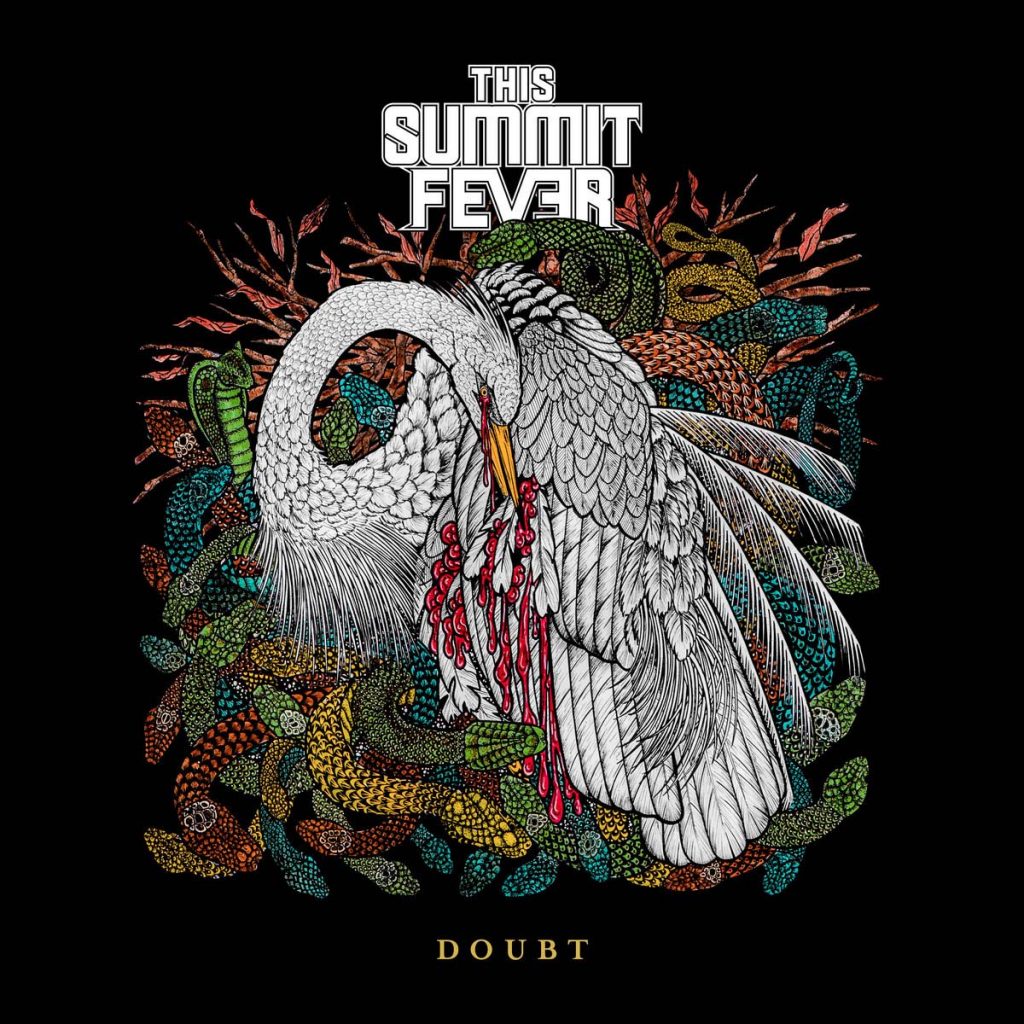 Tracklisting:
01.How To Be Invisible
02.Reborn
03.What I Should Have Learned By Now
04.Herd Hypnosis
05.Fury Pulled Me South

Hailing from Shropshire in the United Kingdom, This Summit Fever mix elements of doom, stoner and hard rock. The riffs are big and the songs are hook-laden.

This Summit Fever began as a recording project in 2020 for songwriter Andy Blackburn and soon gathered interest online. Radio plays on the BBC and online radio shows around the world followed throughout 2020.

Drummer Jim McSorley joined Andy in early 2021 and the pair self-recorded a 5-track debut EP, called »Doubt«. It will be released worldwide on the 20th of August 2021. 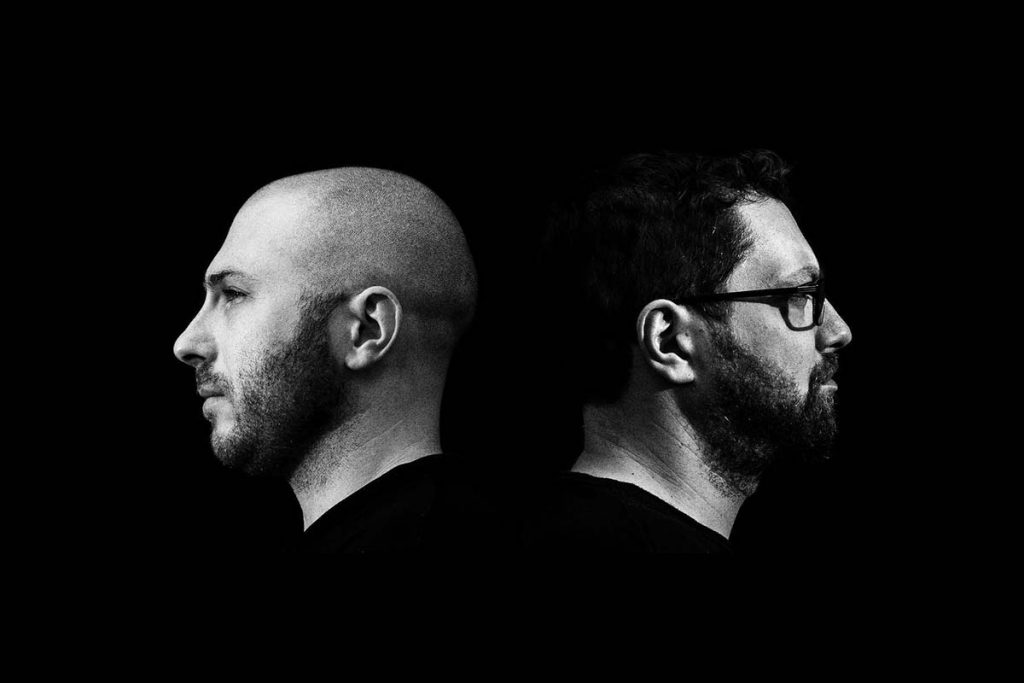 This Summit Fever is Andy Blackburn on guitars and vocals and Jim McSorley on the drums. They are based in Shropshire in the United Kingdom. Andy and Jim met at college and have known one another for more than 20 years.

The band started as a one-man recording project for Andy and he released 5 singles during 2020. Jim heard the songs and got in touch to offer his services.

»Doubt« was recorded in Andy’s Auntie’s garage and was completely self produced. The recording process was unfortunately delayed several times due to the global pandemic.