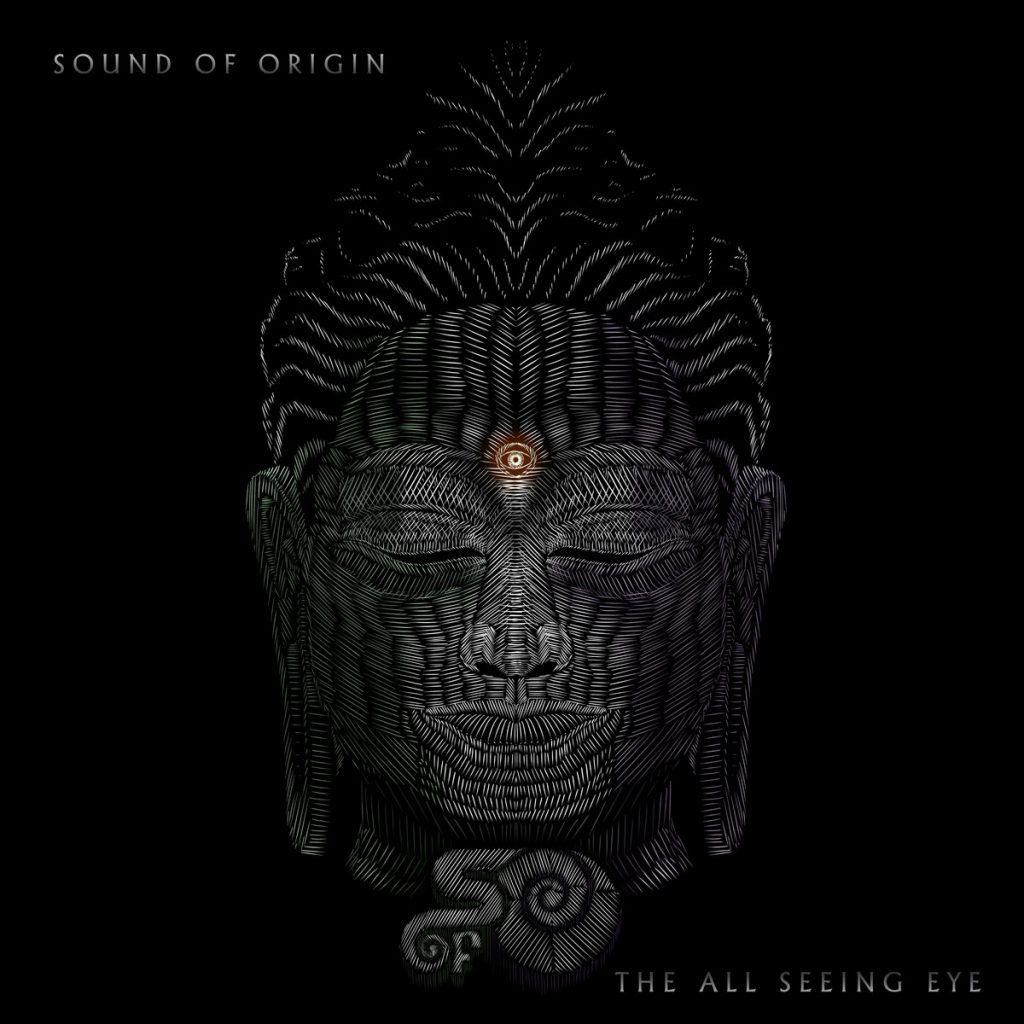 Huddersfield, UK based stoner metal band Sound Of Origin premiere their debut album, »The All Seeing Eye«, coming out on August 21st via APF Records.

Huddersfield-based stoner metal quartet Sound Of Origin will release their new album, entitled »The All Seeing Eye«, via APF Records on August 21st, 2020.

Sound Of Origin have been stalwarts of the UK underground since 2016, airing out their fuzzy, bluesy, doomy wares for all to see; but it looks like 2020 is the year that they finally get the recognition as more than just another name on a bill, as big things are in the pipeline going forward with APF Records.

The stoner rocking quartet announced their arrival with July 2017’s five-track »Seeds Of The Past« EP, which, whilst serving as an admittedly solid introduction to the band as they were then, can only do so much to showcase the band they have become.

It was with the addition of new vocalist, Joel Bulsara, in 2018, that Sound Of Origin found the true origin of their sound; adding a depth and range to the voice of the band that has bled through into the instrumentals and allowed for a much more diverse output, spanning a huge breadth of the heavy pantheon.

»Into The Vile«, which appeared on the massive 2019 »Doomed & Stoned in England« compilation gives one of the first representations of Sound of Origin’s deeper and divergent tones, mixing in grunge sensibilities to a chugging stoner vibe.

With »The All Seeing Eye« – recorded and mixed by Chris Fielding of Conan at legendary Foel Studio in Wales, and mastered by James Plotkin (Sunn O))), Isis, Pelican and Earth) – Sound Of Origin are gearing up to unleash the band they have become on the world, and we’re not sure you’re ready for them.