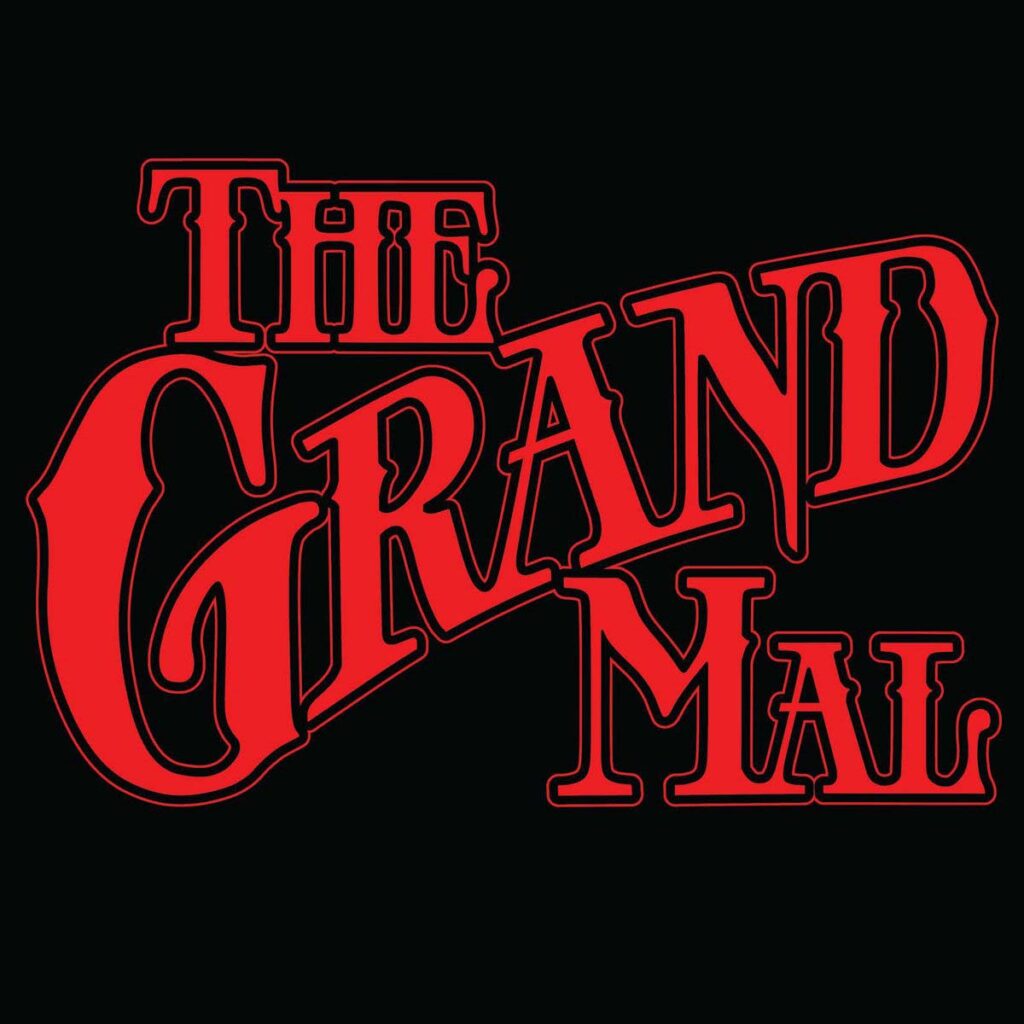 Oxford, UK based stoner rockers The Grand Mal announce their sophomore album, entitled »The Grand Mal II«, which will be released on November 4th, 2022 via APF Records.

Listen to the album’s first single »Rule My Soul«!

APF Records is delighted to announce the release of The Grand Mal’s eponymous sophomore album (to be called »II« or »2« on streaming sites) on 4th November 2022.

“»Rule My Soul« is personally my favourite track on the new album” says Elliot Cole. “I always remember when Ryan showed us the song he had written in the rehearsal studio. I just love that main riff. It’s cool because it has that straight feel to it but it’s actually in 5/4. I think Dave did a great job vocally too. The choruses especially have such a cool and catchy melody to them”.

The Grand Mal are essentially Oxford royalty. A coming together of five of the city’s favourite sons, in the form of Desert Storm’s twin brothers Ryan (guitar) and Elliot Cole (drums), as well as Mother Corona’s Rob Glenn (bass), Lee Cressey (guitar) and Dave-O (vocals), this is a band you should definitely already be interested in from that fact alone.

Formed in 2015 and having already honed their chops in their other bands, it was always a no brainer that they should find a place at APF Records given their individual pedigrees; so after hearing their tracks put to record, the band signed to APF in 2018. 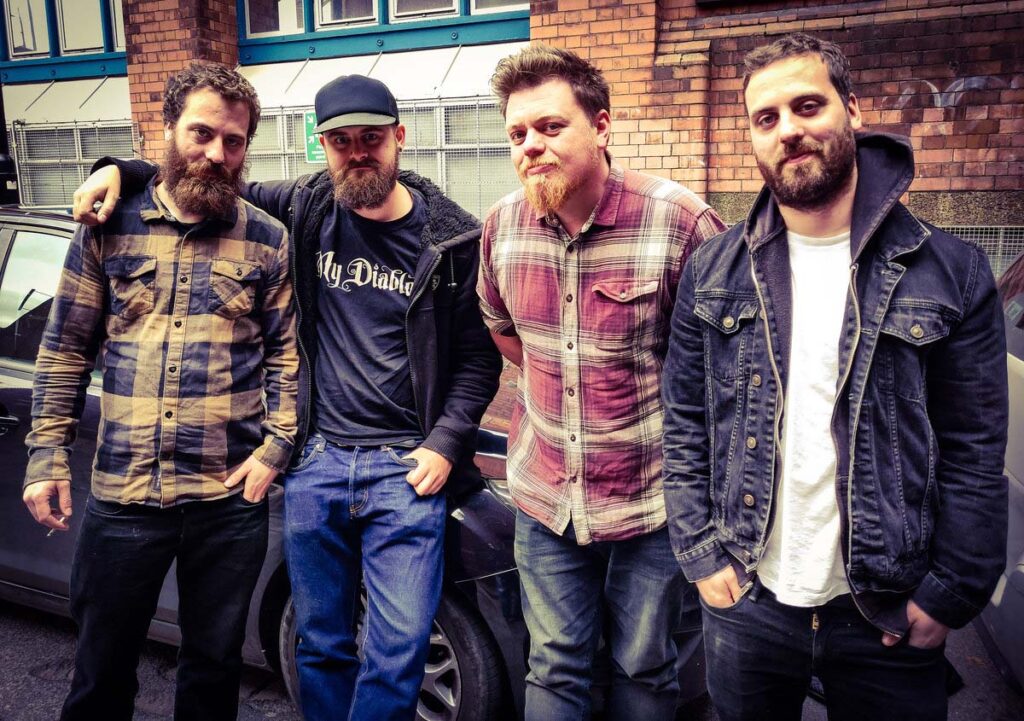 Their self-titled debut, October 2019’s »The Grand Mal« [APF021], leant into grunge, whilst maintaining elements of the sludge, southern and stoner that have become staples of Desert Storm and Mother Corona’s output. Opening with the crunchy hooks of »Explode«, it was an instant introduction to an absolutely massive record; one which reached far further outward than a mere sum of the constituent parts. From start to finish, The Grand Mal captured the attention, leading to critical acclaim, significant sales, and a placing at No. 8 in the Doom Charts.

Following the album’s release The Grand Mal would play live all over the UK, both on a 10-date headline tour and as support to Conjurer, Evil Scarecrow, Sergeant Thunderhoof, Tuskar, Dead Lettuce, The Brothers Keg, Alunah, Desert Storm, Limb, and many others.

After focusing on the release of Desert Storm’s »Omens« album and European tour in 2020 and 2021, Elliot and Ryan have returned to The Grand Mal, recording album two with Dave-O, Rob and Lee at Jimmy Hetherington’s Shonk Studio. A band who could and should never be dismissed as a side project, The Grand Mal have built upon their solid foundations, assembling a monolithic beast of a second record.

Recorded and mixed at Shonk Studios January to July 2021 by Jimmy Hetherington.