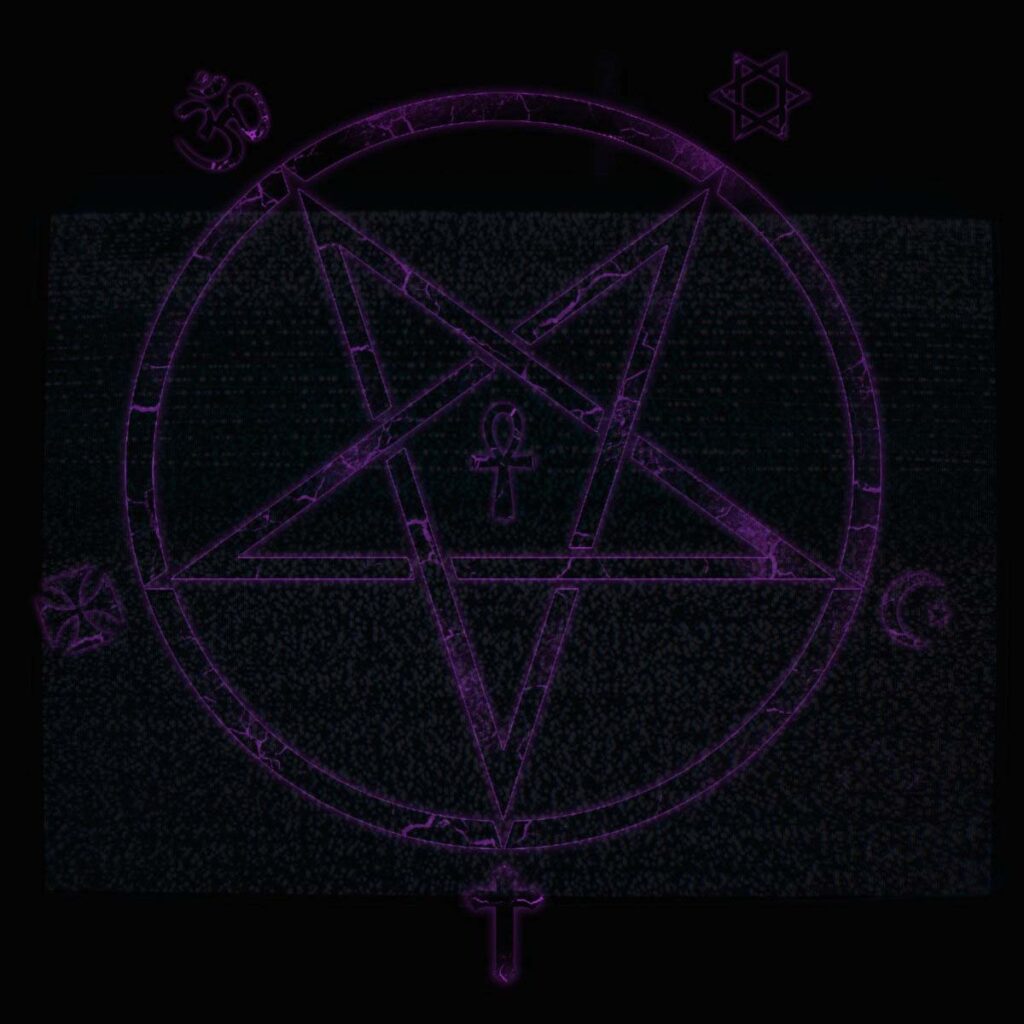 London’s other-worldly groovy stoners Purple Kong have announced that their first full-length album »Blood Lightning« will be officially released in December 2022. This is the band’s first full work after two EPs, which received great acclaim in 2016 and 2018 respectively. »Blood Lightning« is the culmination of the writing process in the intervening years that saw the band overcome the challenges of Covid and recruit a new drummer.

All 10 tracks were recorded and mixed by Wayne Adams (Petbrick/Iggor Cavalera, Green Lung, Wasted Death) at Bear Bites Horse Studios in London and mastered by Ade Emsley (Orange Amplification, Iron Maiden) at Table of Tone Mastering. The album is scheduled for digital and CD release initially, with plans for a vinyl release in 2023. 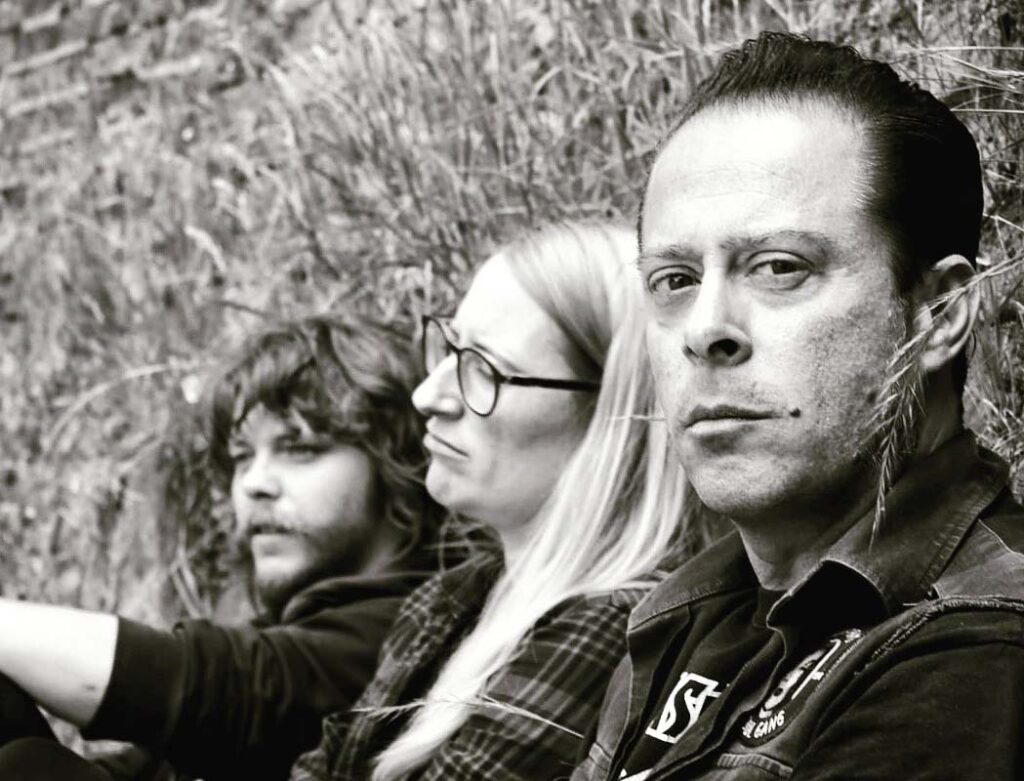 Ahead of the album release, Purple Kong is giving fans a taster in the shape of a video and single from the album: fan-favourite »Cocaine Pentagram« is a 6-minute long journey through the grim, grisly and occult.

Thunderous heavy doom/sludge groove populated by deeply, and we are talking deeply, distorted bass and titanic drumming over which howling guitar and powerful, cleanly delivered vocals are laid – Desert Psychlist

The band are always immense fun to watch, with their ballsy stoner that’s packed with attitude and peppered with splashes of outer-space synths to cut through the chunky groove of the riffs and the venomous, ultra-cool delivery of vocals – Astral Noize