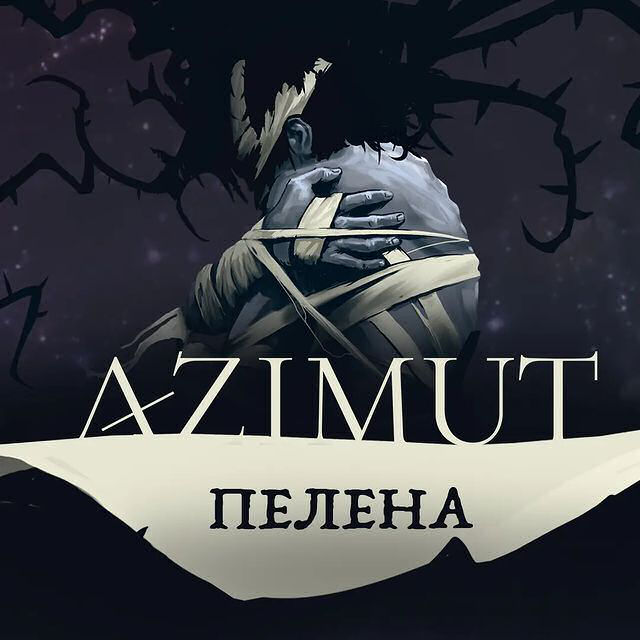 Ukrainian blackened sludge/post-metal band Azimut has unveiled a lyric video for the first single »Пелена« (»Shroud«) taken from the forthcoming EP which will be released via Robustfellow Prods.

Azimut is a band from Ivano-Frankivsk, created in 2020, which plays post-metal with addition of sludge and black metal. The background of the members consists of activities like academic music, prog-metal and doom-metal. The result was influenced by the work of bands: Neurosis, Lurker of Chalice, Blut aus nord, Isis 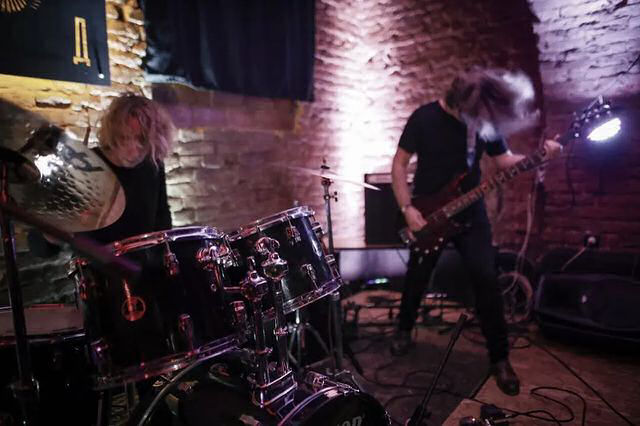