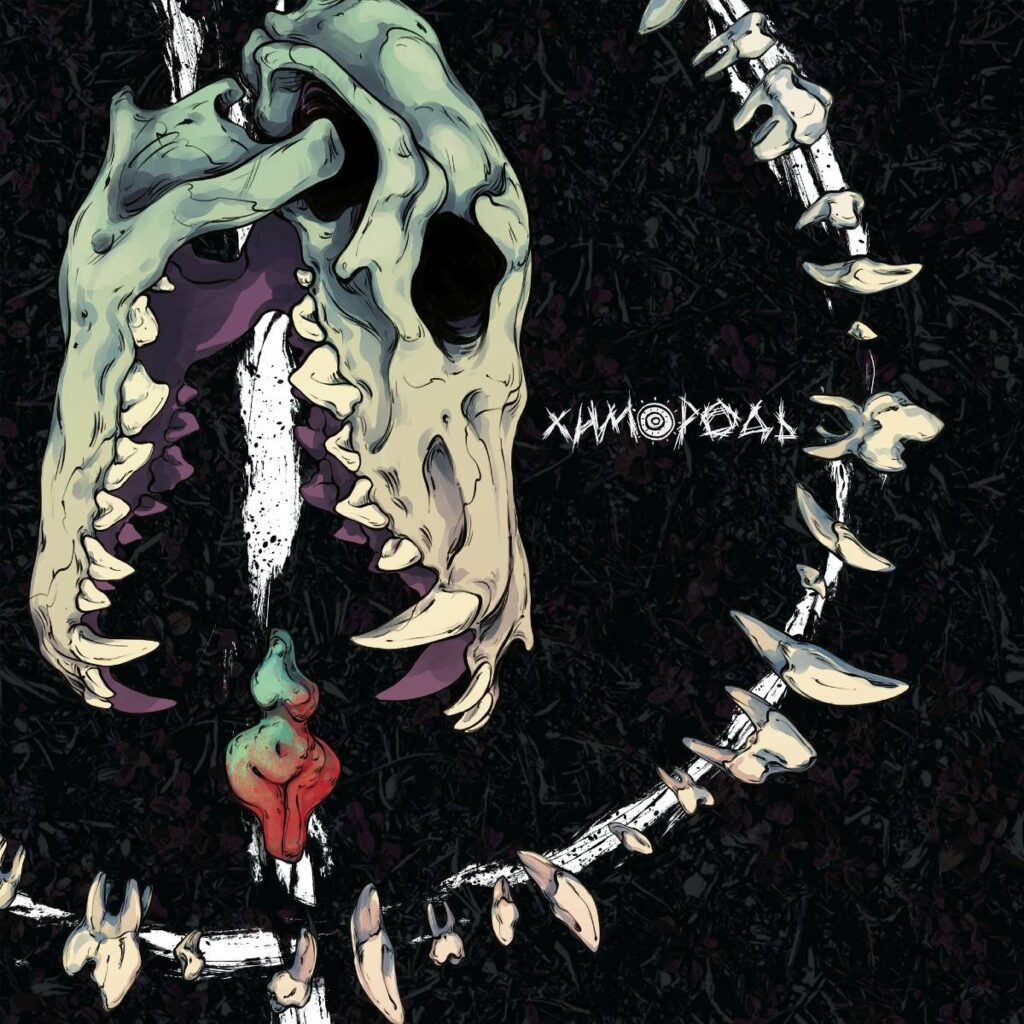 Hailing from the rocky and sun-dry eastern steppe in Ukraine, doom metal band Khymorod has managed to release an AI video for their debut single »The Sophisticated Art Of Voodoo-Zen«.

Music by Pavlo Vorontsov, words by Volodymyr Kuznetsov.
Recorded in Severodonetsk at Snarewood Studio in 2021.
Mixed and mastered by Andrii Kirienko in 2022.

Khymorod was formed in the summer of 2021 by a trio of sworn brothers from Sieverodonetsk, Luhansk region, as a musical embodiment of eastern steppe mysticism and the buried pagan roots of these ancient steppes. Violent Soviet colonization painstakingly destroyed the mystical tradition of this region, but neither artificial famines nor mass resettlement of foreigners ultimately managed to destroy the people’s memory.

Khymorod works at the intersection of stoner, sludge and traditional doom. Since its formation, the band has prepared material for its first album, debuted with a short set at a local festival and started recording its first single. And then February 24th happened.

Due to the full-scale invasion of the Russians, all members of the band were forced to evacuate, and are now in different parts of Ukraine. The studio where the first single was recorded was also evacuated. The producer managed to save the original files, and a couple of months after the evacuation, when street fighting had already begun in Severodonetsk, he managed to finish work on the song. 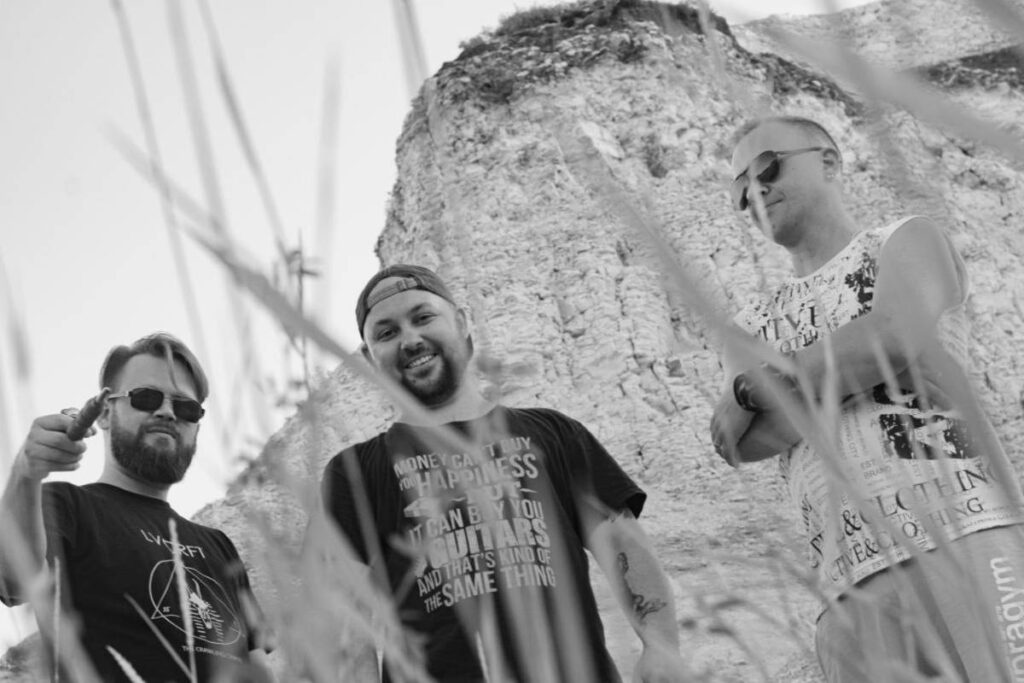 Even before the 24th, the group was offered an interesting joint project – to make a lyric video with a video sequence generated by a neural network. And although the events of the full-scale invasion froze this project for a while, in the end, when the track was finished, the music video appeared: whimsical, surrealist-trippy and hypnotic.

So, ladies and gentlemen, we present to you the debut single »Exquisite Art Of Voodoo-Zen« from the Khymorod society, which is falling over the burning of Sieverodonetsk destroyed by the Russian invaders. It sounds from the forever lost past, but at the same time from the mists of a chimeric future – because it is not known when the trio of participants will get together again to restore and record the rest of their tracks… but it will definitely happen, and the music of the mystical Ukrainian steppe will sound again.