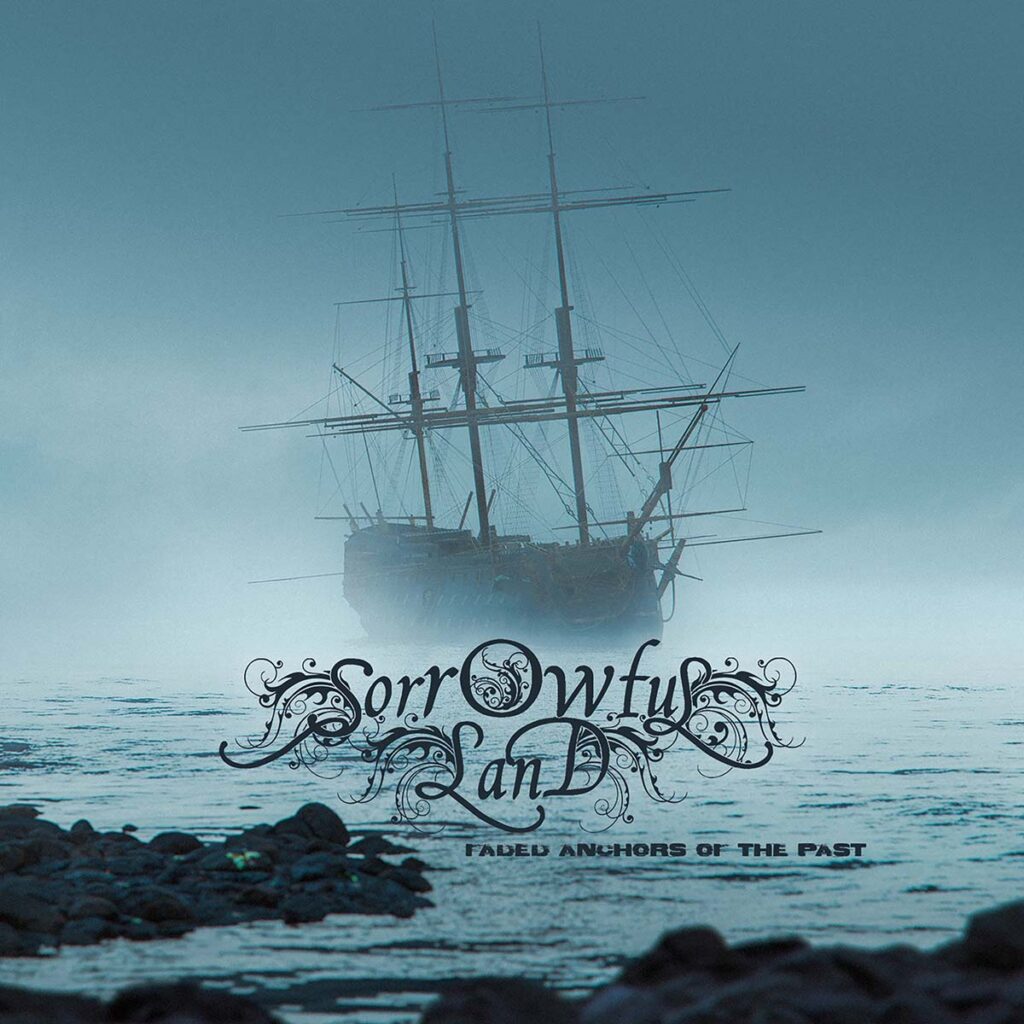 Ukrainian one-man doom/death metal band Sorrowful Land has announced his third full-length album, »Faded Anchors Of The Past«, which will se the light on January 27th, 2023 via Black Lion Records.

Tracklist:
01. As Long As We Breathe
02. Faded Anchors Of The Past
03. The Cold Gray Fog Of Dawn
04. Small Lost Moments
05. As I Behold Them Once Again
06. Where The Sullen Waters Flow
07. The Night Is Darkening Around Me
08. When The Oceans Calm

Set for release on January 27th via Swedish label Black Lion Records, »Faded Anchors Of The Past« is the third full-length album of Ukrainian doom metal, solo artist Sorrowful Land. Led by multi-instrumentalist and mastermind behind the project – Max Molodtsov, Sorrowful Land has been bringing doomy passages since 2014. Unlike the previous gloomy album that was filled with tragical themes, the new effort offers more melancholic yet dark tunes. Topics of »Faded Anchors Of The Past« revolve around feelings that are often buried deep into nooks and crannies of ones mind. What will you do when the past is chasing you? What do you see when you close your eyes and enter the dark realms of nightmares? Is it your mind who plays with you showing ghostly faces of the ones you once knew? Or are they just a part of your inner demons that devour your soul? Is it possible to run away from the sins of the past? What if you succeed? What’s then…? Try and you’ll find all answers hidden in eight tracks.

»Faded Anchors Of The Past« is packed with one hour of epic songs that are long enough to make your rainy and misty morning more atmospheric. Low-tuned guitar riffs intertwined with haunting melodies, mellow clean vocals and sudden changes to brutal death metal growling, unexpected piano fills, roaring bass and solid drum parts – you’ll hear all of it cemented in a modern metal mix! 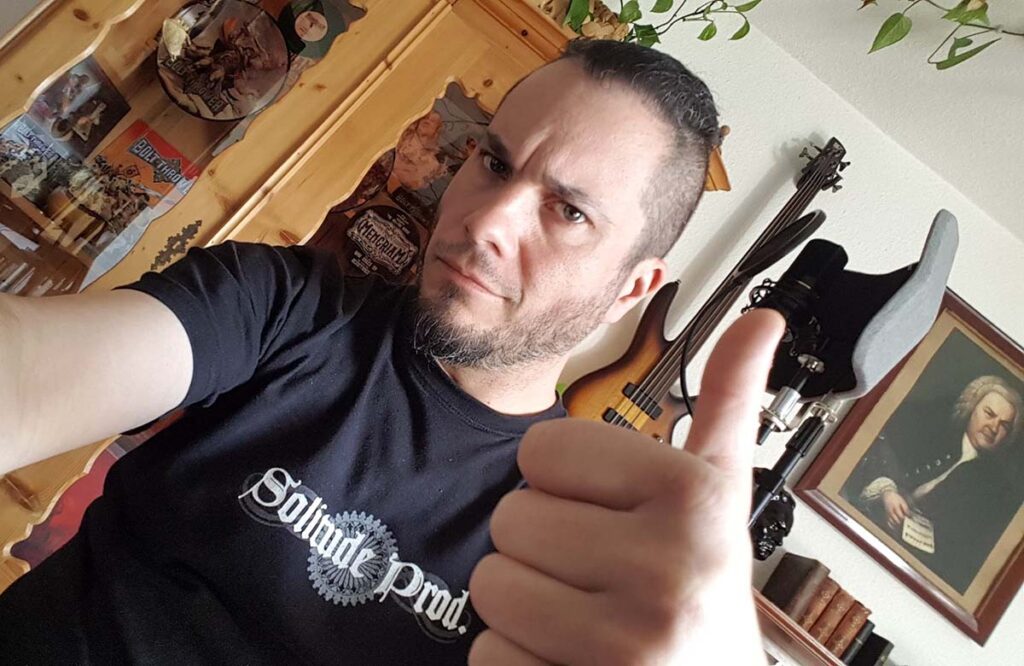 In support of the new album, Sorrowful Land has unleashed a lyric video for the first single »The Cold Gray Fog Of Dawn«, which features guest contributions from Stefan Nordstrom & Henrik Ekholm.

Max Molodtsov comments: “»The Cold Gray Fog Of Dawn« – the most melancholic song on the album. Lyrics were written by Stefan Nordstrom from Swedish band Soliloquium. He invites us to be a part of the early morning journey through the old city. Of course, it’s some kind of allegory too. Also you can hear backing vocals from Henrik Ekholm once again while Stefan takes the main vocals parts. And don’t you miss that creepy piano interlude! It will send shivers down your spine!”

»Faded Anchors Of The Past« will be coming out on January 27th and is now available for pre-order at THIS LOCATION!