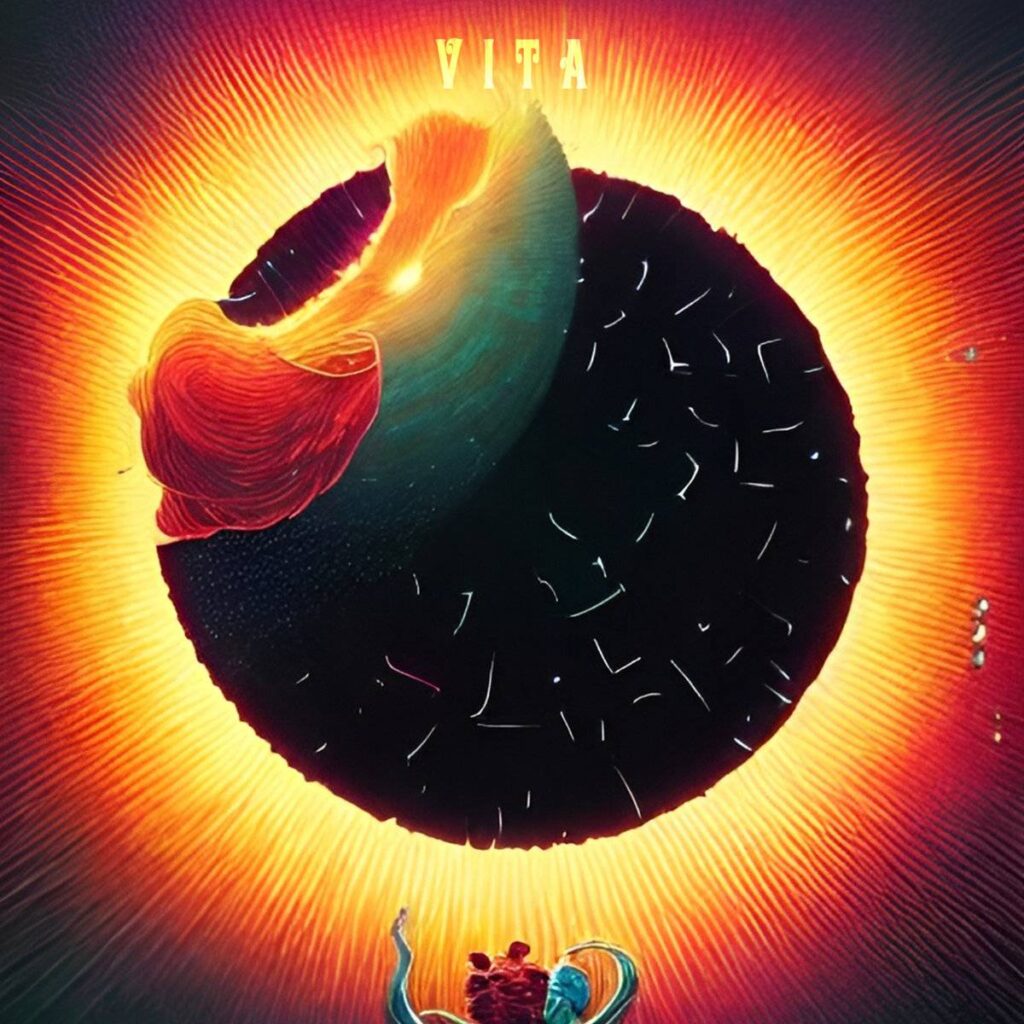 Eastern Promise’s mastermind Ahren Lanfor comments: “I decided to re-release a remixed version of my »Vita« EP. This is how I wanted it to sound originally. Thanks for listening. Feel free to share.” 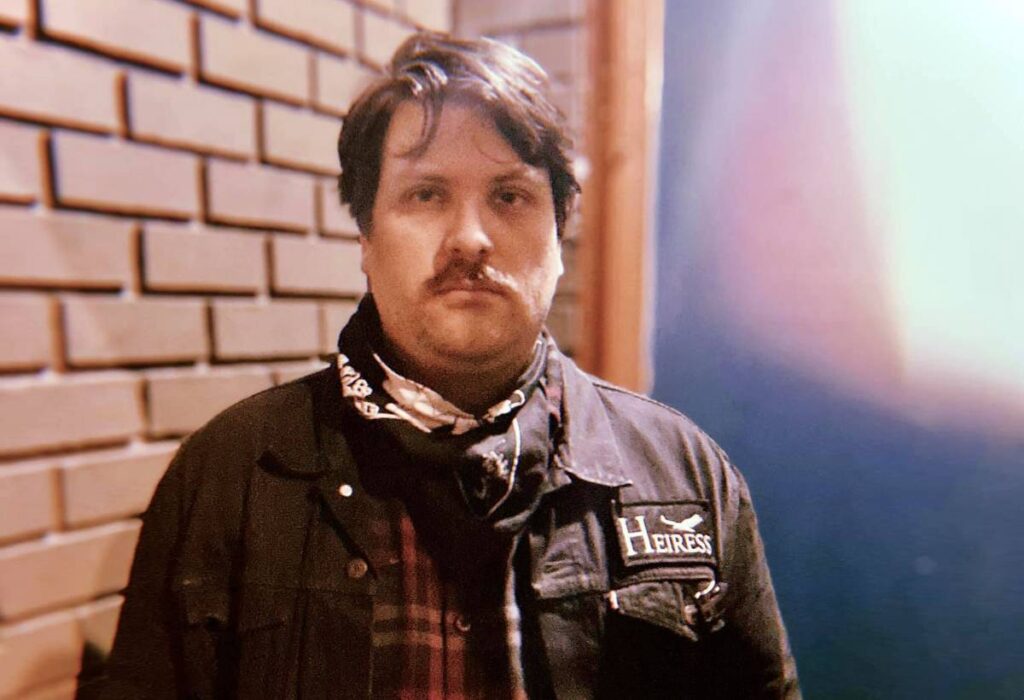