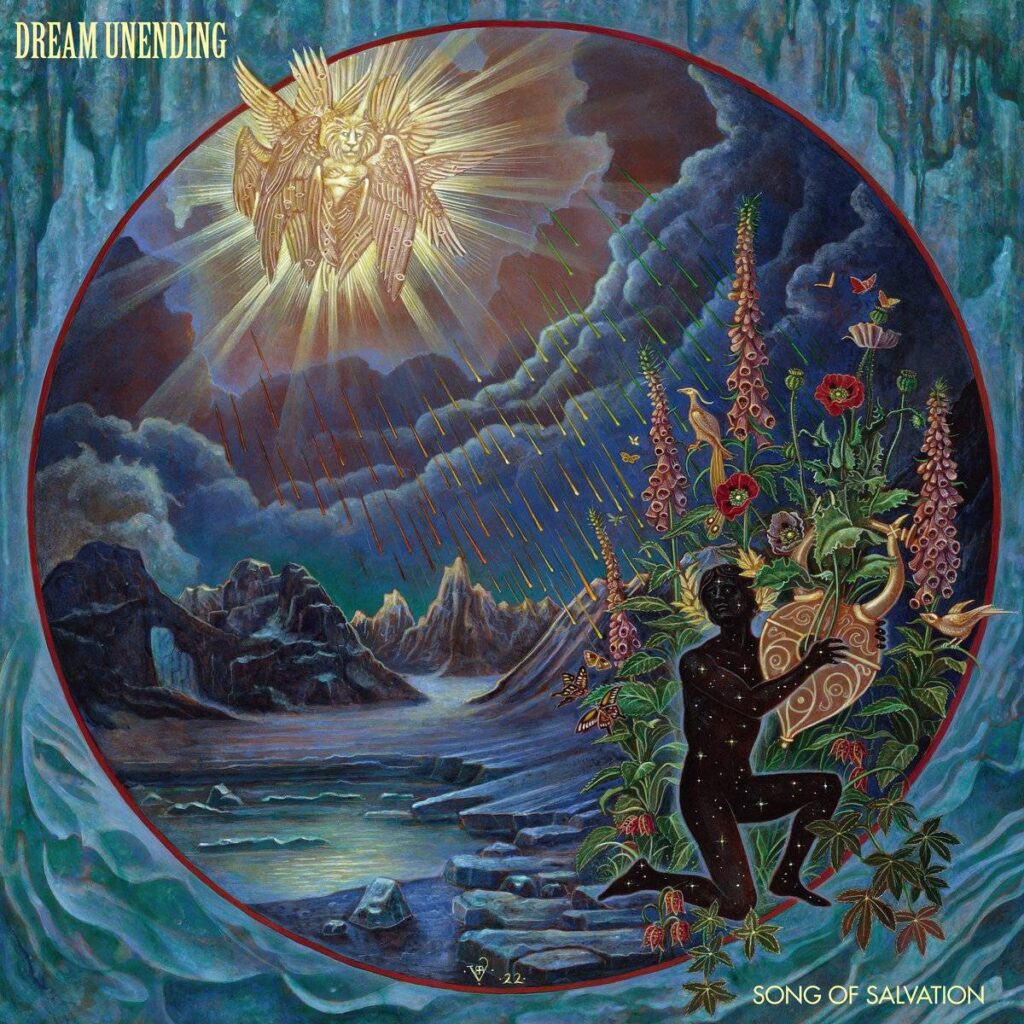 The first single from the album, »Secret Grief«, is out now on all platforms. It features a guest vocal contribution from Phil Swanson, and the multi-talented Leila Abdul-Rauf of Vastum on trumpet.

The 2021 Dream Unending debut album »Tide Turns Eternal« was a marked shift in musical ambition for Derrick Vella (Tomb Mold) and Justin DeTore (Innumerable Forms, Sumerlands). While structured with a foot firmly in death/doom, a far loftier purpose and progressivism was its hallmark, as such distancing itself from others pursuing the style. Now returning only a year later with the stunning »Song Of Salvation«, that exploratory zeal is given substantially greater allowance to soar and shine.

The 14 minute title track opener enters like a morning sunrise over a calm sea before ramping up into ethereal heaviness like the richly textured waves of a sudden ocean storm. The songs momentum never retreats into laborious repetition, always opening new doorways, ebbing and flowing like river water from its source. 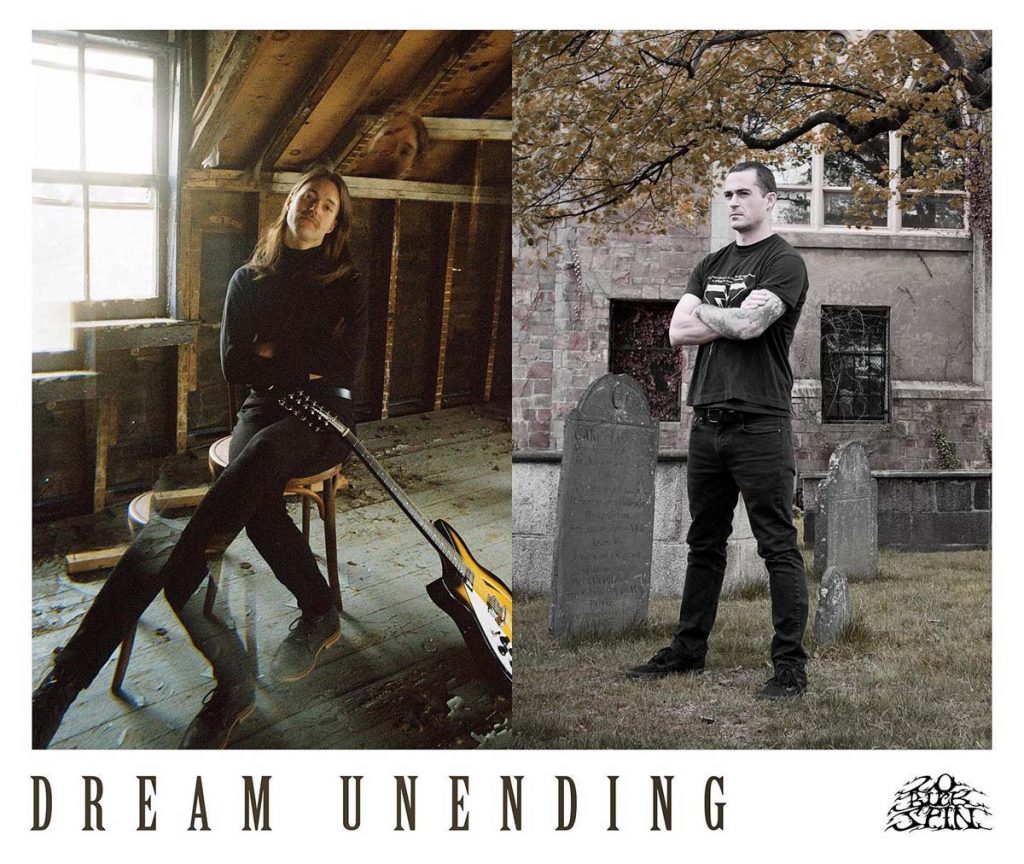 Like solitarily gazing at the downtown lights of the city at night from the window of a darkened room, »Secret Grief« features the guest talents of vocalist Phil Swanson and Leila Abdul-Rauf on trumpet, further widening the breadth of musical talent involved and the sweep of »Song Of Salvation«’s distinctive narrative.

The tranquil interlude of »Murmur Of Voices« gives way to the evocative »Unrequited« that begins with a lonely solo guitar before transitioning into a drifting daze of afternoon reverie and subconscious meditation.

Only a year on from »Tide Turns Eternal« Dream Unending’s rapid evolution on the boundless panorama of »Song Of Salvation« is, crucially and intrinsically, a continued departure from limiting genre norms and an adept redefining of them.

Featuring:
Phil Swanson as The Forlorn
Leila Abdul-Rauf as The Siren Call
Max Klebanoff as Final Judgement
McKenna Rae as The Implorer
Richard Poe as The Dreamer