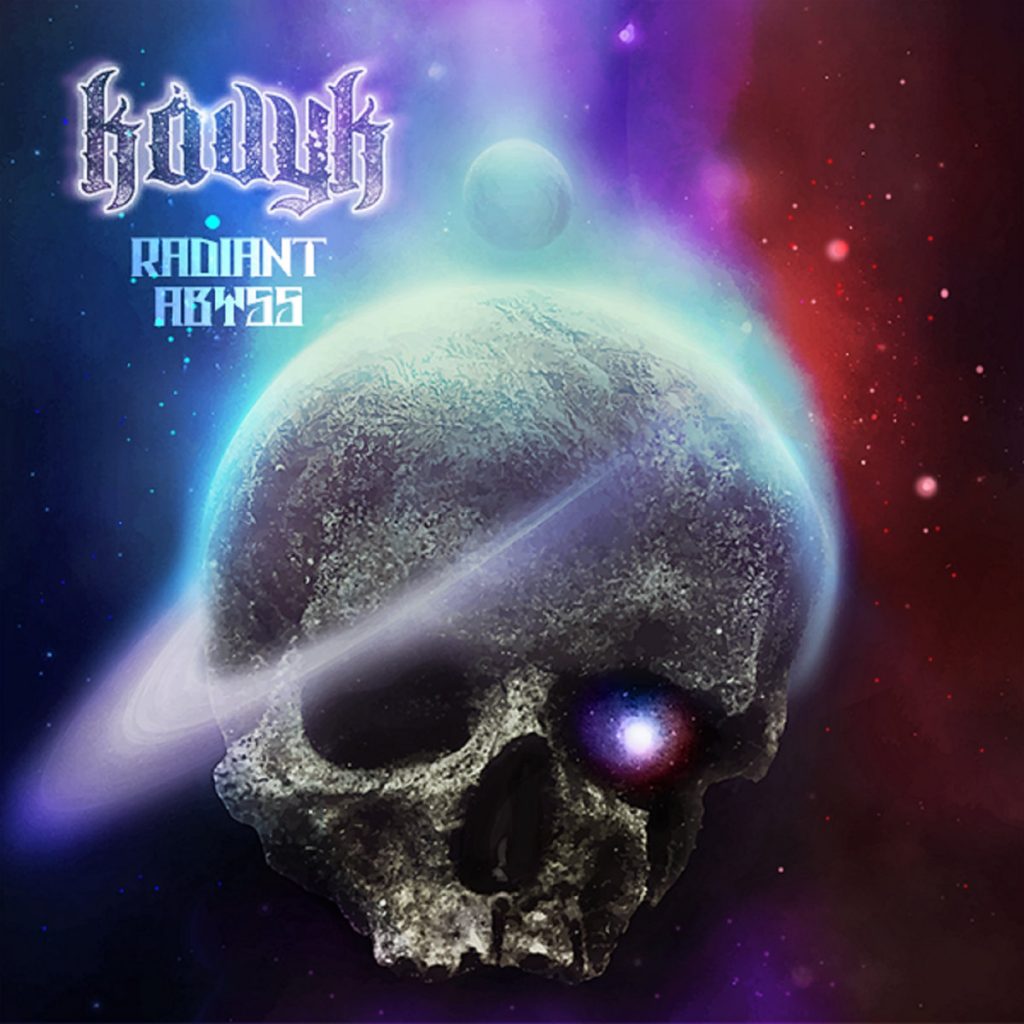 Hammond, Louisiana based blackened doom/death metal band Kavyk has unveiled the first single »Cathartic« off their upcoming first full-length album, »Radiant Abyss«, which will be released on December 18th, 2020.

The band is releasing it independently and with a cassette run through Caustic Hollow Records.

Recorded by James Whitten (Thou, High On Fire, Forming The Void) at Hightower Studios.
Mastered at Audio Siege (Gatecreeper, Full Of Hell, Portrayal Of Guilt).

They’ve toured throughout the Southeast US, and are preparing to release their first full-length album »Radiant Abyss«, recorded by James Whitten (Thou, High On Fire, etc).