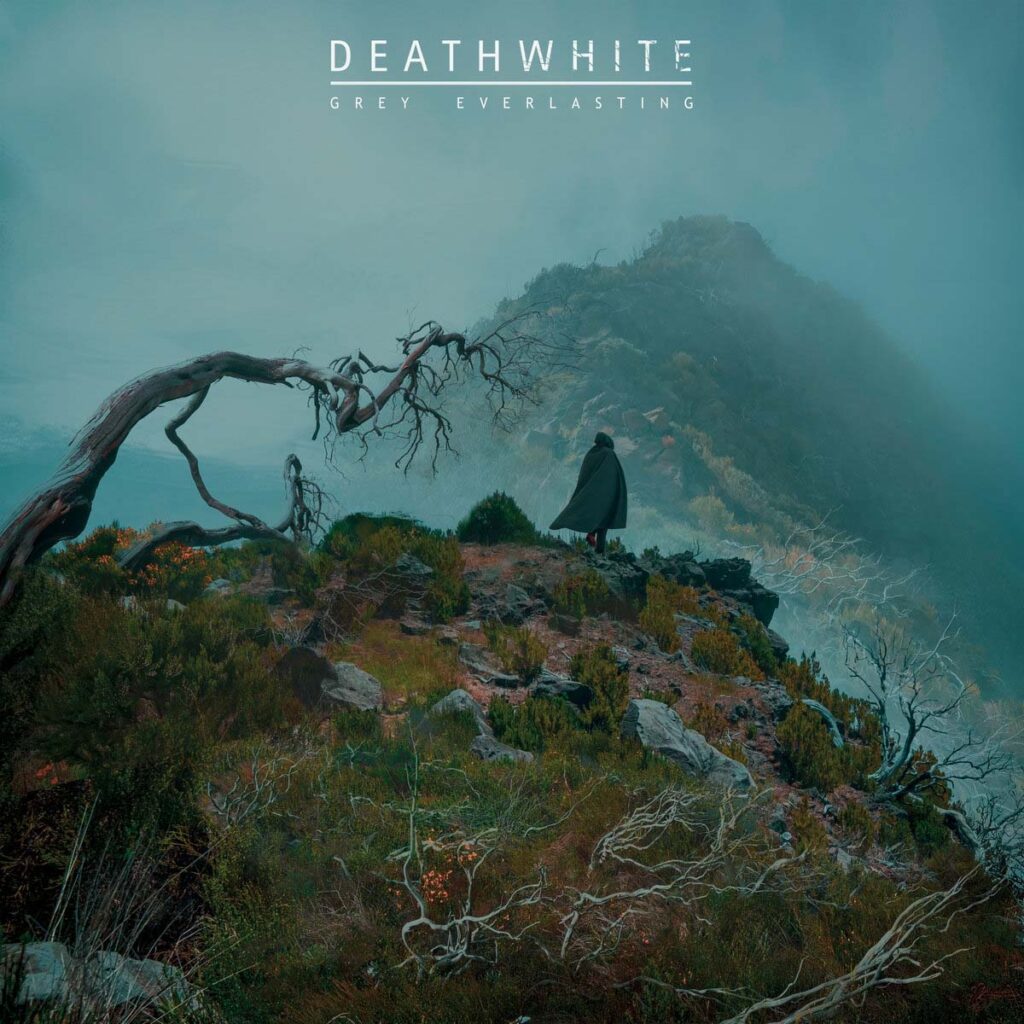 US dark metal act Deathwhite premiere new music video for the second single »No Thought Or Memory« taken from their upcoming full-length album, »Grey Everlasting«, due out on June 10th, 2022 via Season Of Mist.

Enigmatic dark metal outfit Deathwhite will be releasing their third full-length, »Grey Everlasting«, on June 10 via Season Of Mist! The band has partnered with The Obelisk for the release of their devastating new single, »No Thought Or Memory«.

Deathwhite comments: “»No Thought Or Memory« details the opioid epidemic ravaging the United States and the perils of addiction. It is well documented how pharmaceutical companies have made billions by getting people hooked on their substances. The fact that they have gotten away with it for so long is reprehensible, but how quickly prescription drug abuse can destroy lives and families is even worse. The amount of lives affected is untold and there is no end in sight.” 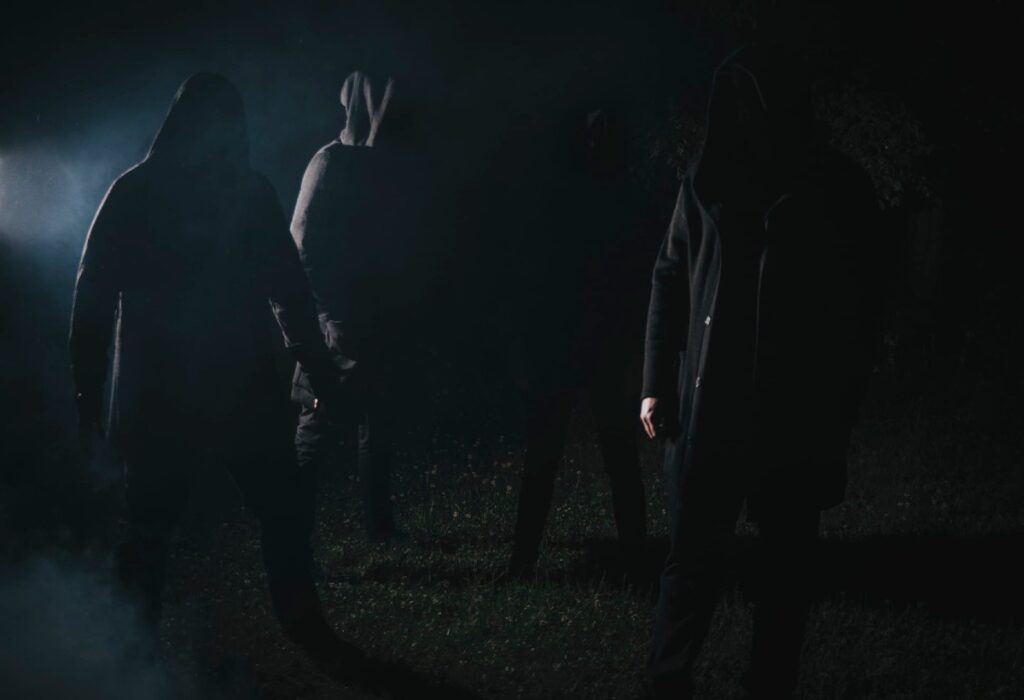