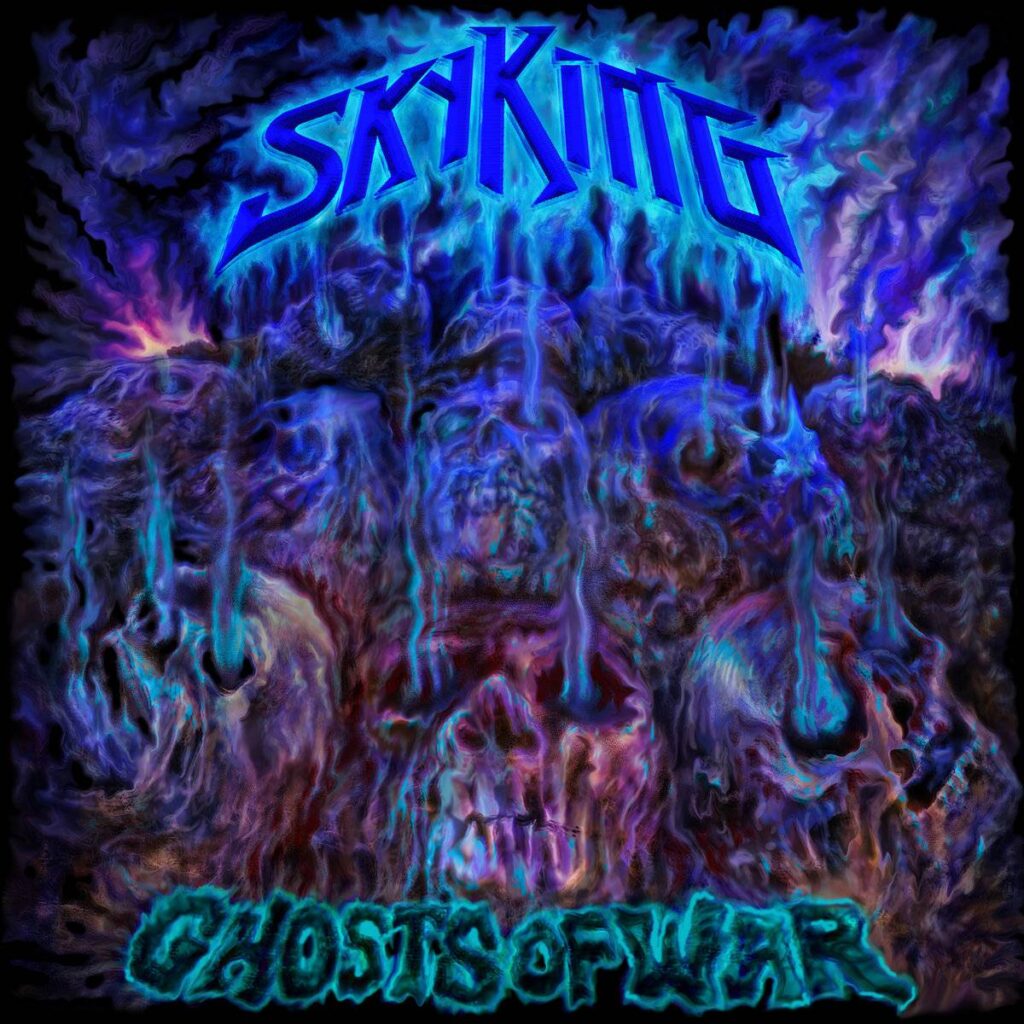 »Ghosts Of War« is available now on all major streaming services!

Sky King is an original doom metal band based out of Middletown, Delaware. Formed in December 2017, Sky King taps into the talents and experience of veterans of the Delaware and Philly music scenes to create a style and sound that is truly their own. Sky King’s unique sound is the meshing of ideas and influences spanning the musical spectrum. With the original concept centering on a “doom metal” sound, the band has taken this a step forward by invoking a layered and effect-driven, multi-guitar soundscape that hints on progressive doom and post-metal.

This textured guitar sound fits perfectly over the dynamic groove and heavy hammering of their rhythm section. And if that weren’t enough to get the listeners attention, the band’s clean vocal stylings, with lyrics focusing on the dark and mystic universe of Aliens, and Muses, and mortality, certainly will. 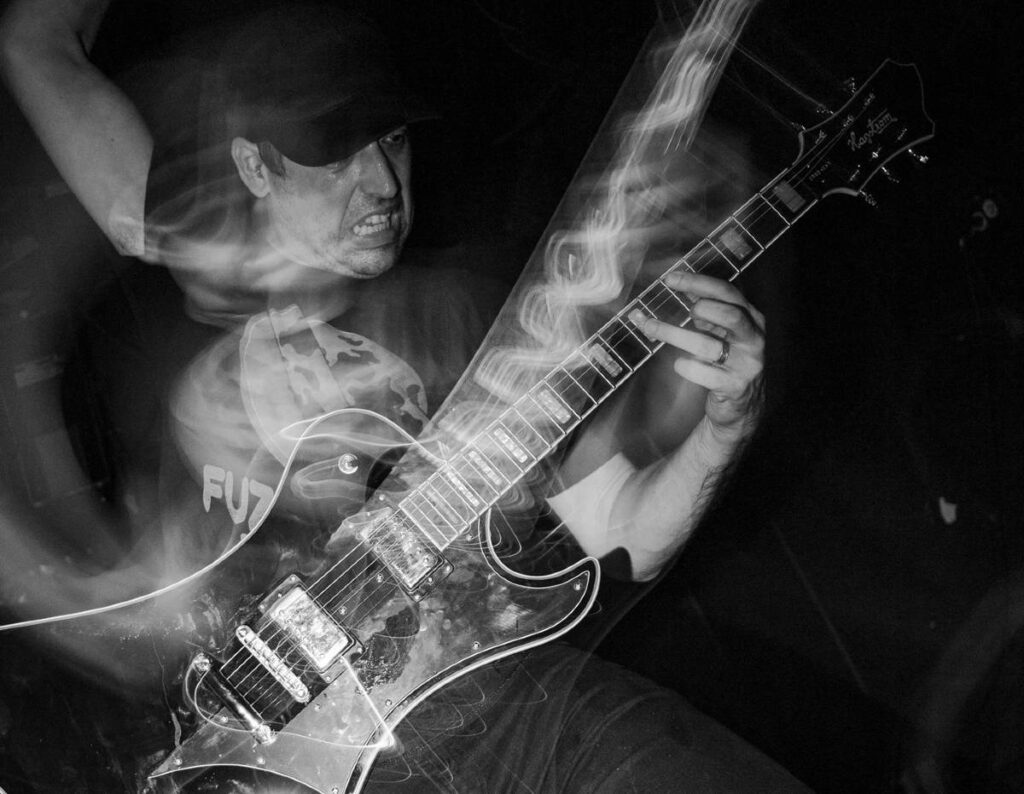 In the beginning of 2020, the band went into a heavier direction as the line-up changed and Terry and Mark picked up lead vocals. Their new album »Ghosts Of War« features the heavier sound and vocal stylings of Mark and Terry combined. Available everywhere streaming music is heard.