Cincinnati, Ohio doom quartet Blessed Black are excited to announce the upcoming release of »La Brea«, the single is being released prior to the band entering the studio to record their upcoming full-length. This six-minute genre-blender serves as a preview of the music Blessed Black has crafted and honed throughout 2020.

Vocalist and guitarist Joshua Murphy says, “We spent the majority of 2020 like most bands: lamenting the loss of live music, and writing a ton of new music. Over the course of the last year or so we have stockpiled a ton of new material, and we found a lot of new growth in our sound that we really feel represents us finally finding our sound as a band.

With plans to record a new full length album in early spring of 2021. We wanted to record La Brea as a single so we could release something in the interim that would show what we believe represents us finally finding that sound as band. It was recorded at Threshold Studios with engineer Brian “Bone” Thorburn, who also recorded our first EP, and we are extremely excited for our fans and friends to hear the growth we have undergone in the last year.”

Does the world really need another doom band? Probably not, but that might be why Blessed Black should be the next band on your radar. Transcending genre barriers and infusing influences from the worlds of traditional heavy metal, post punk, grunge, while incorporating the best elements of the doom genre, Blessed Black is primed and ready to be the new name in the crowded stoner/doom landscape. 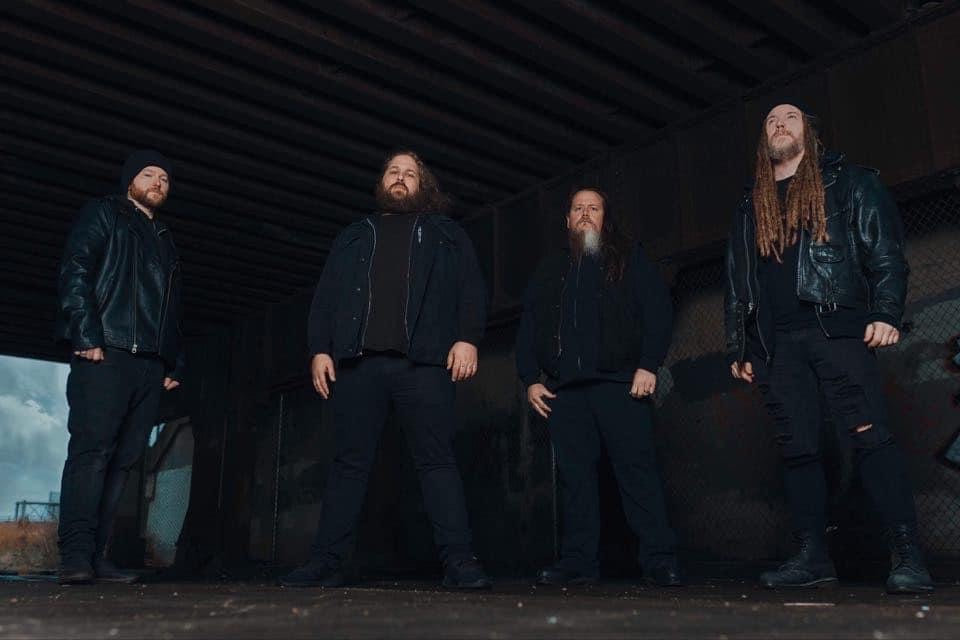 Formed in October of 2017, what started as a few riffs and a casual hangout in a dirty Cincinnati band space quickly became a project of passion and determination amongst four friends. Frontman and guitarist Joshua Murphy brings a plethora of experience to the table as a member of the accomplished thrash metal band War Curse, complimented by the creativity of fellow guitarist and long time friend Chris Emerson, the seasoned chops of drummer Ray Bates, and powerhouse bassist Brad Bellamy.