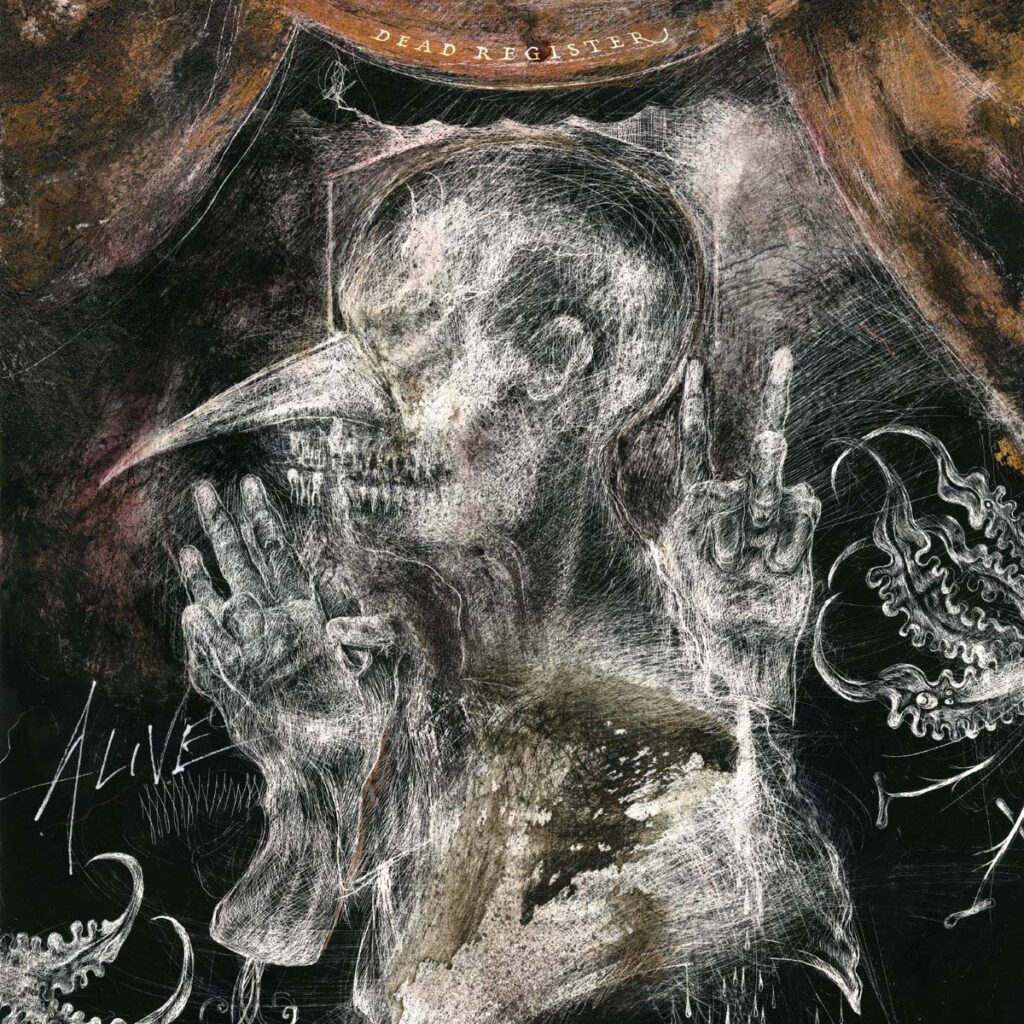 US doomgaze/gothic rock trio Dead Register stream their brand new studio album, »Alive«, which was just released on May 13th, 2022.

Est. 2013 and fueled by a strong DIY ethos, Dead Register has produced four music videos in-house and three critically acclaimed record releases on their own independent AVR label. Dead Register has been actively touring the U.S. and Canada in support of their »Fiber« (2016) and »Captive« (2018) records. 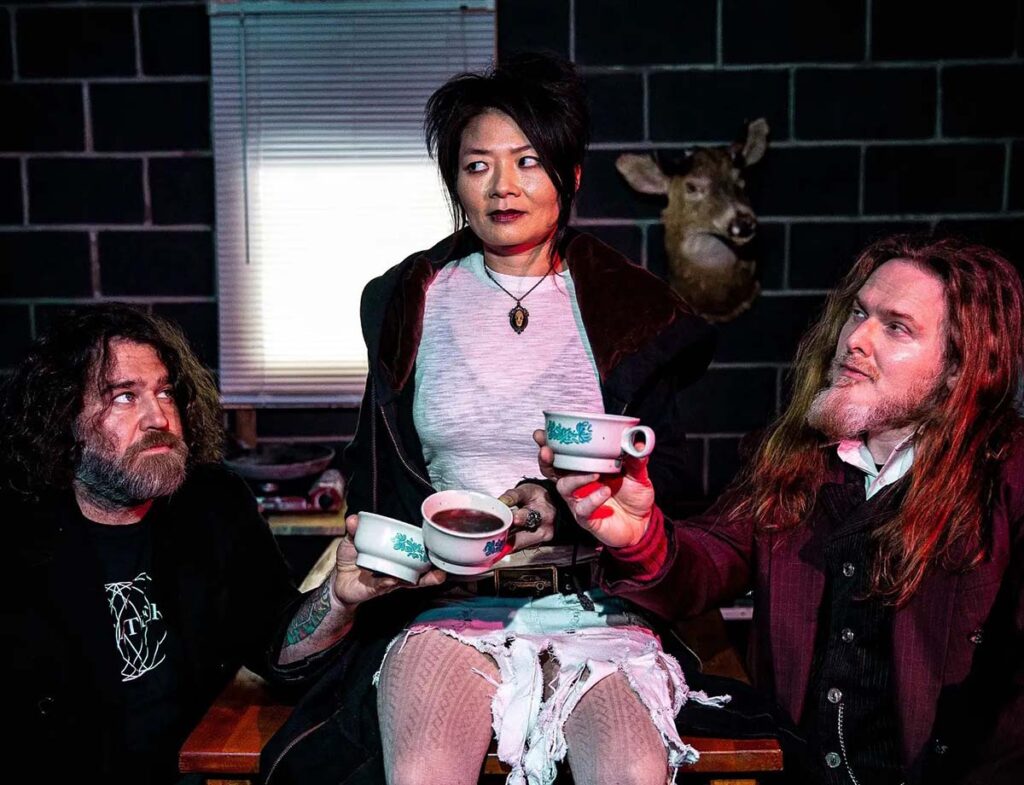