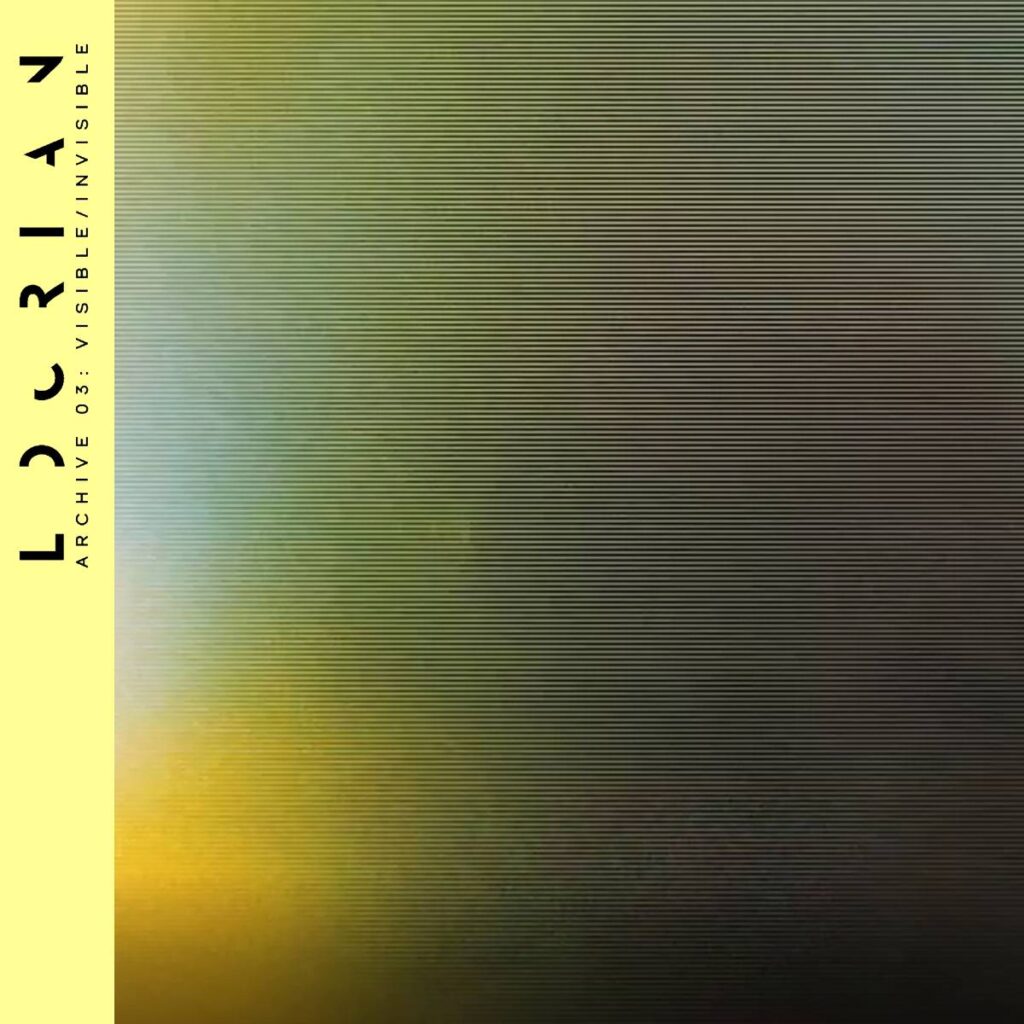 “»Archive 3: Visible/Invisible« captured an early period of Locrian from their first studio session. »Visible/Invisible« was recorded in 2006, during the same session the group used to record the tracks for the »Plague Journal« 7″ (Archive 02). At the time, Locrian was predominately a band releasing records from live recordings and radio sessions as they explored their sound. »Visible/Invisible« was inspired by a reissue of the famous Eno/Fripp collaborative album No Pussyfooting, which included tracks at 1/2 speed and other mutations. Archive 3 also contains an extended live version of the title track. This track interpretation is characterized by many permutations from plaintive drone to harsh walls of noise.” 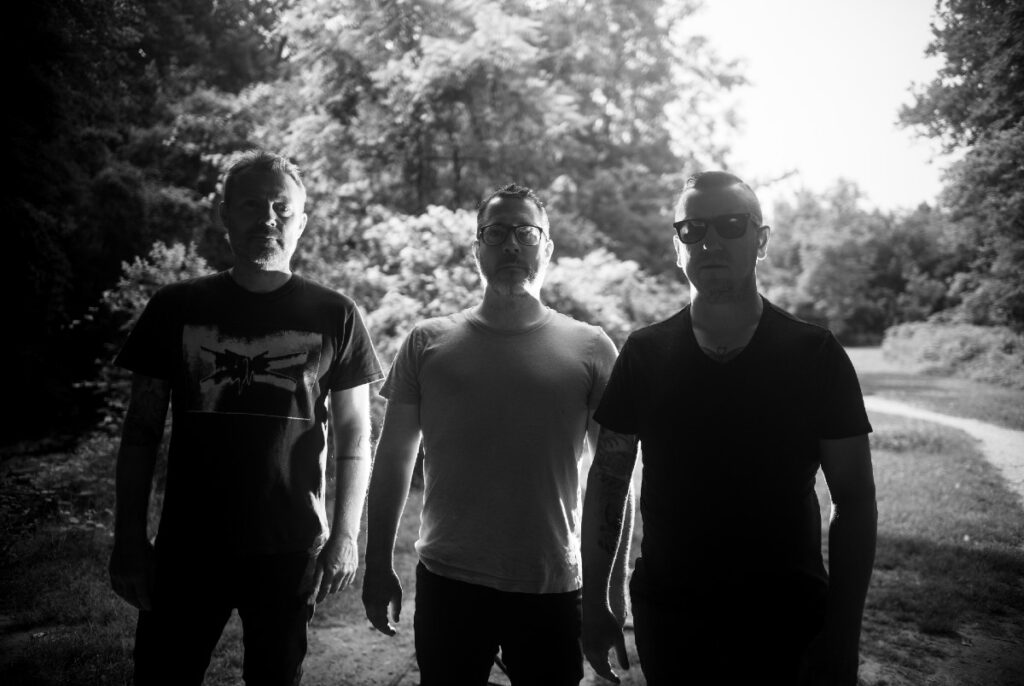 »Archive 3« demonstrates that Locrian has ventured into the immersive and unfamiliar throughout their evolution as a group. “Visible Invisible« gently builds a captivating soundscape with a serene quality from the ground up. A gentle droning creates a constant from which an array of textures and tones become entangled, some fleeting, others more permanent. Haunting and ethereal, it’s a mesmerizing atmosphere that transgresses eerily through multiple chapters. »Visible Invisible Reverse« sees the darker, guitar-driven drones that conclude the opening track takes a prominent position before slowly returning to the lighter beginnings. Delving into an immense listening experience, »Visible Invisible (Live)« emerges with a tolling bell. The atmosphere is heightened through the different instrumental layers and their interactions in this rendition.

Locrian delivers an ambient release that seeks to explore unchartered plains. »Archive 3: Visible/Invisible« is a captivating and intriguing addition to the ensemble’s discography and offers an insight into their musical development.

At the time of this recording, Locrian was a duo of Terence Hannum and André Foisy.