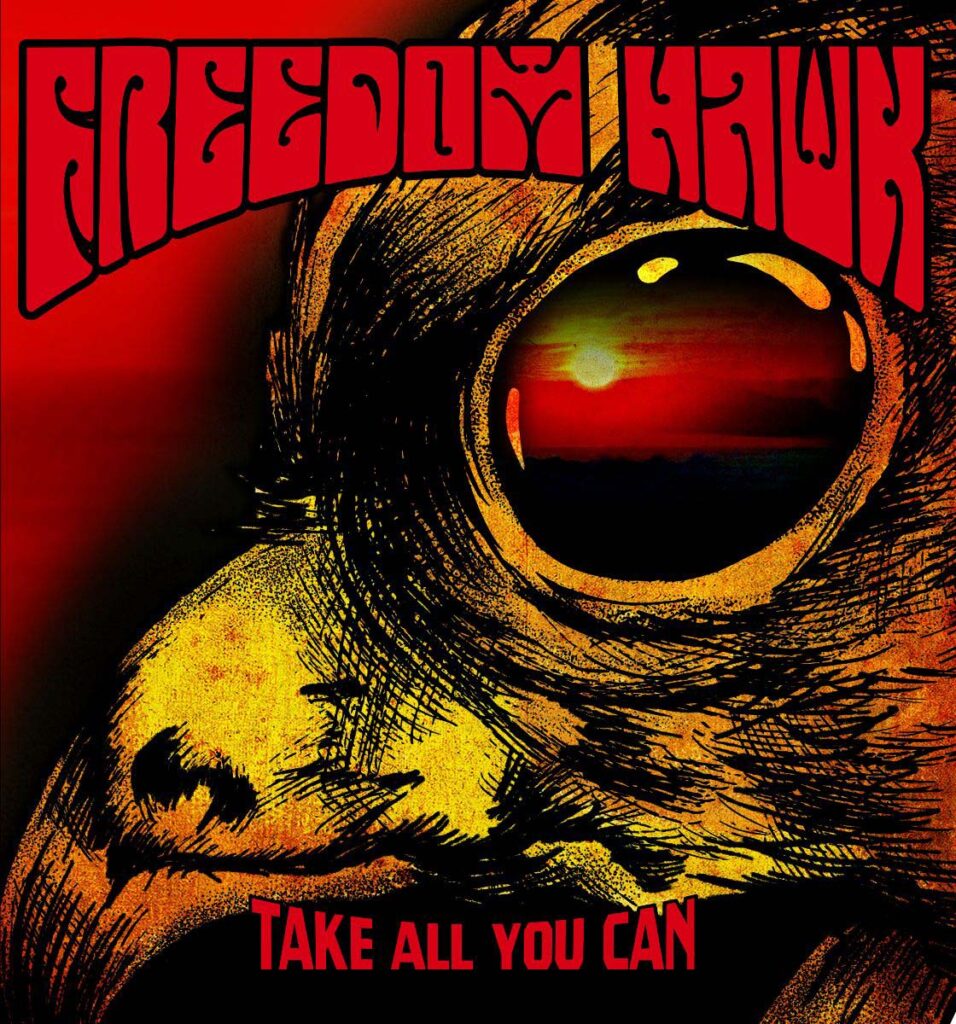 US heavy psych stalwarts Freedom Hawk premiere their sixth studio album, »Take All You Can«, which was just released this Friday, September 23rd, 2022 via Ripple Music.

Virginia Beach, VA’s heavy rock heroes Freedom Hawk present their sixth studio album »Take All You Can« exclusively via Metal Injection, ahead of its worldwide release this Friday 23rd September on Ripple Music.

“If you need rock and roll, trust well that Freedom Hawk will be on hand to deliver.” – The Obelisk

“An album that gives people that love that they desperately need, through tasty blues melodies, driving harmonies and killer song structures, that will have you immediately hooked.” – The Razor’s Edge

“While they’re one of those bands you really should try and see live, »Take All You Can« pulls from their road-honed cohesion to deliver some mood-boosting riffwork.” – Invisible Oranges 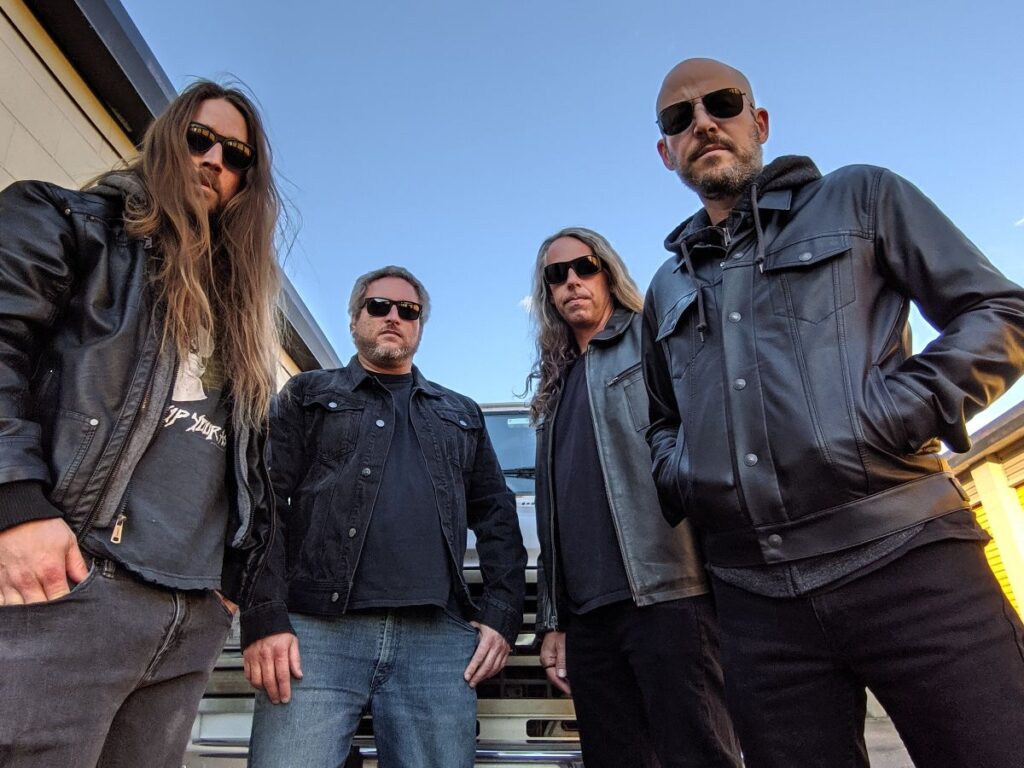 The US East Coast underground’s rock champions are back in top form with their sixth-full length this fall! Following the success of their 2018 Ripple Music debut, »Beast Remains«, Freedom Hawk have made the most of the pandemic by channeling all their creative energy into setting up their own recording and rehearsal space and writing this 9-track record. Armed with confidence, the foursome delivers their strongest and most heartfelt effort, brimming with the vibe and energy of a relaxed band in a comfortable setting pouring their hearts out in every beat and note. It will be issued on various vinyl formats, CD and digital on September 23rd through Ripple Music. => Watch their latest video for »Take All You Can«!

Emanating from the coastal dunes of Virginia, Freedom Hawk’s heavy riffs, rolling groove, soulful guitar melodies, and harmonic metal packaging to produce a sound that is distinctly their own. The quartet’s brand of heavy rock captures the best of the heavy ’70s with touches of early 80s heavy metal and presents it in a way that’s unique yet very familiar. Inspired by their experiences that could only come from living close to the ocean, there songs speak to that lifestyle and conjure images of the warm sun, riding waves, cruising with the top down and partying on the beach.

Over the years, Freedom Hawk have gone on 8 tours taking them across the US, Europe and the UK. U.S. festivals include SXSW, Doomed Fest Maryland, and Stoner Hands of Doom. European festivals include Roadburn, Freak Valley Festival, Desertfest London and Desertfest Berlin among others. »Take All You Can« was recorded by Brendan O’Neill and the band, mixed by Ian Watts at The Magic Closet Studio and mastered by Chris Goosman at Baseline Audio Labs.