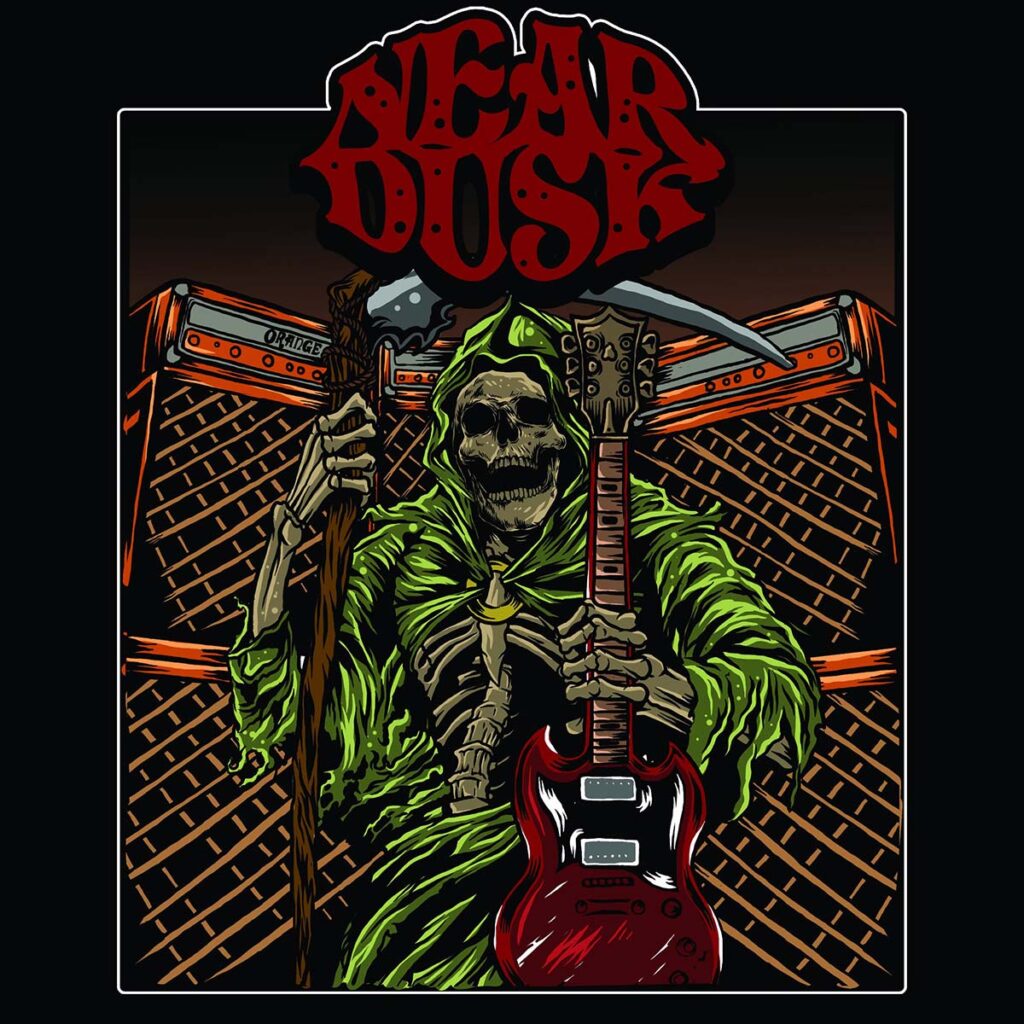 Denver, Colorado based heavy psychedelic rock trio Near Dusk unveil a brand new single »The Way It Goes«, out now on all digital platforms.

»The Way It Goes« is the first single taken from Near Dusk’s forthcoming sophomore album, which will be released via Iron Head Records / Golden Robot Records.

Near Dusk, the hard riffin’ mile high stoner rock, psychedelia and heavy blues drenched band, return with a brand-new single, »The Way It Goes«, which is out now on all digital platforms via Iron Head Records / Golden Robot Records.

»The Way It Goes« is the first single lifted from Near Dusk’s forthcoming sophomore record and crosses all borders of modern rock ‘n’ roll. With woody riffs throughout, this track is about someone who’s destined to let you down every time. 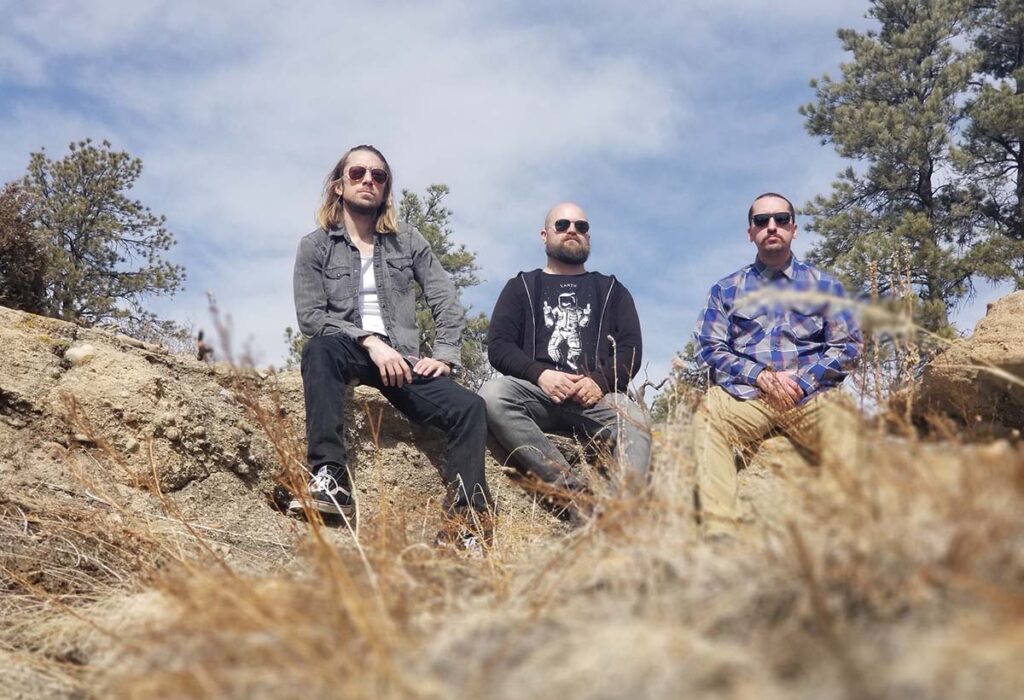 Laden with heavy woody riffs, slow driving tempos, and plenty of fuzz to go around, Near Dusk is fronted by guitarist and vocalist Matthew Orloff, low end soldier Kellen McInerney, and rhythm heathen Jon Orlof. The band maintains an original style while crossing all boundaries of classic stoner rock.