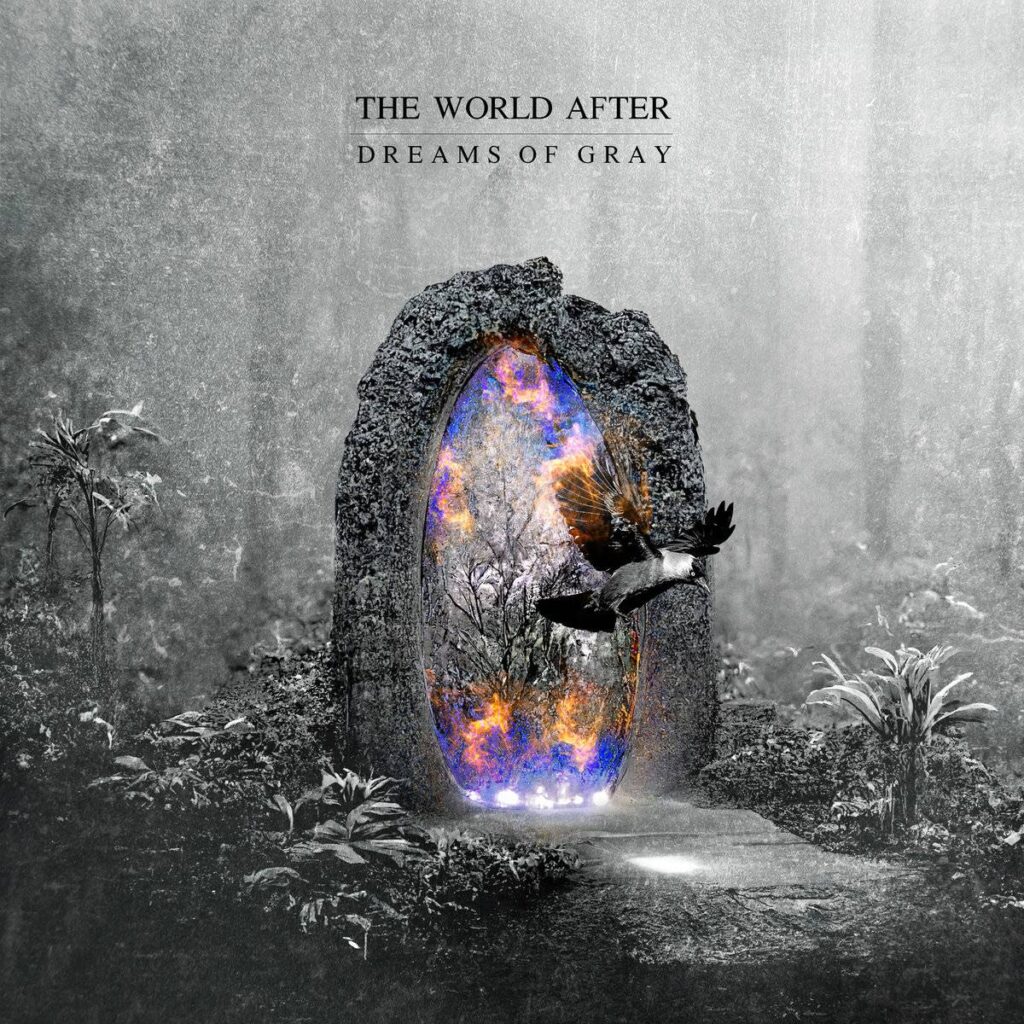 Dreams Of Gray is Luis Rivera (Vocals/Guitars). The band was formed almost by accident, as Rivera was piecing together ideas while unable to actively perform and record music. When Rivera was ready to record in 2022, he enlisted the help of friends and guest musicians to play drums and bass and help bring his vision to life.

Rivera is also the vocalist/guitarist for Chicago area band Abolisher. Abolisher has been inactive over the last decade but is planning a new album soon. The band was active in the Chicago area, recording and gigging from 1995-2007 and received many positive reviews including in Metal Maniacs and Brave Words and Bloody Knuckles. Abolisher is where Rivera initially honed his skills as a vocalist and guitarist. Years later in Dreams Of Gray, he continues to grow as a musician and songwriter. 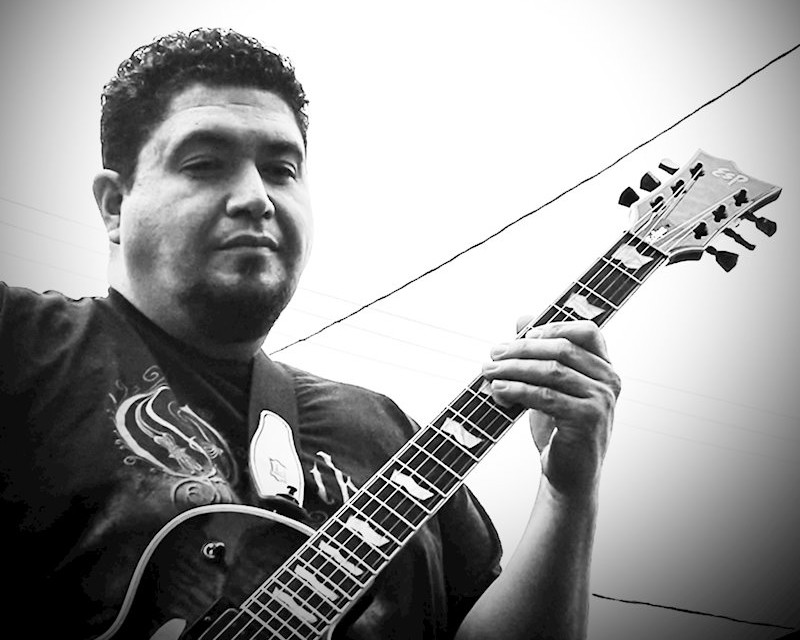 Dreams Of Gray seeks to express Rivera’s musical ideas at this particular point in time. The music draws from many influences. Each song has a unique flavor but also a signature sound. They are equal parts heavy and memorable, with countless complex ideas woven in between. The lyrical content is deeply personal, dealing with contemporary issues as well as grief, loss, and acceptance. »The World After« EP is just the beginning with many more songs ready to be recorded.

Download »The World After« at dreamsofgray.bandcamp.com.
The EP is also streaming on Spotify.

Mixed and mastered by Scott Elliot at Chernobyl Studios.