Sludge, occult rock band formed in 2012 by Sean Deth based out of Kent, Ohio. 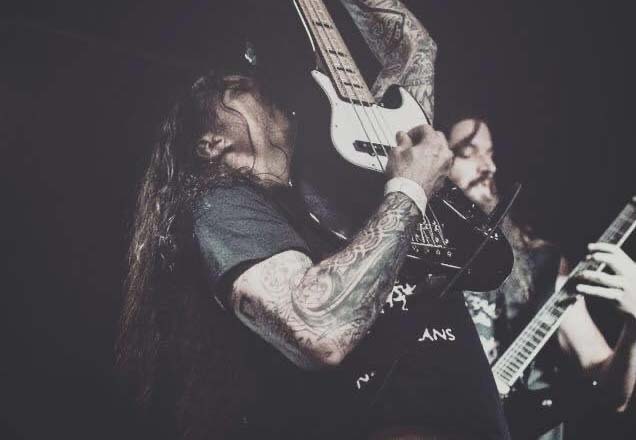