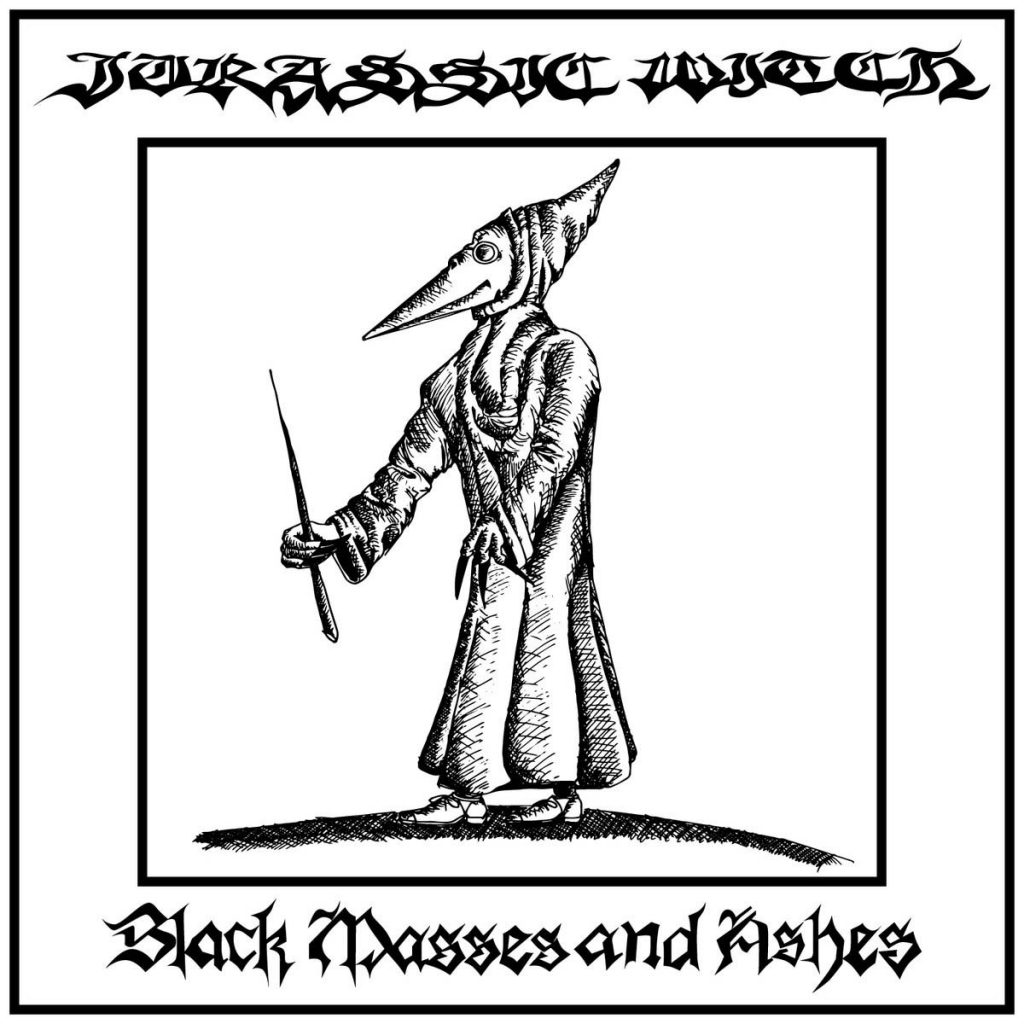 Recorded live in one room with drums and a baritone guitar split to two amps. No overdubbed or added instrumentation. Vocals recorded after instrumentation. Engineered, mixed, produced and mastered by Zach Fisher at Big Bad Sound in Los Angeles. All songs written and performed by Jurassic Witch.

Long before the Sonic Titans roamed the Earth, an ancient evil arose from the primordial ooze. The Witch sought power to control prehistoric beasts, but her efforts brought forth cataclysmic Doom, burying the world in smoke and ash; her infamy lost forever in the strata of sedimentary rock. Only in our new era have a pair of riff-worshiping druids unearthed the source of her Mesozoic Magic and conjured the sorcery of petrifying tone. Doom disciples Zachary Fisher (Baritone guitar and vocals) and Scott Urian (drums) now spread her gospel through bone-crushing tonal annihilation and thunderous, mesmerizing rhythms, the weight of which will cause all who hear to bow down and worship at the altar of the Jurassic Witch.