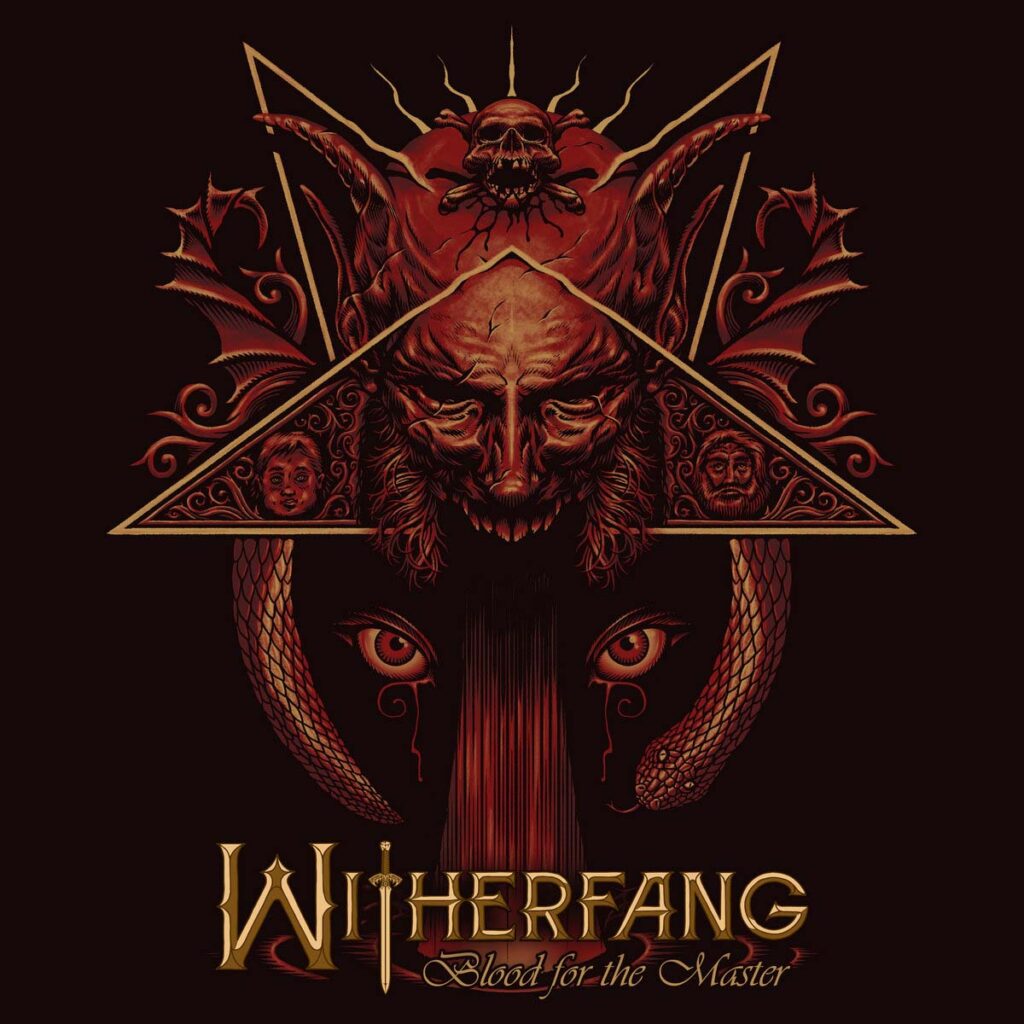 Omaha, Nebraska based progressive doom/heavy metal band Witherfang stream their new EP, »Blood For The Master«, which was just released on October 28th, 2022.

»Blood For The Master« is available now on all major streaming platforms!

Tracklist:
01. Eclipse
02. The Path To Immortality Leads To Madness
03. Hexennacht
04. Blood For The Master

Introducing one of underground metal’s best kept secrets, Witherfang is a new 4-piece outfit from Omaha, NE that places a heavy emphasis on bringing several musical aspects to one collective. From heavy to melodic and introspective to raw, Witherfang has an unmistakable underground vibe while also maintaining accessibility to almost any listener.

Recorded, mixed and mastered by Jeremy Schaeffer at All Poetic Audio.
Artwork by Will Helm. 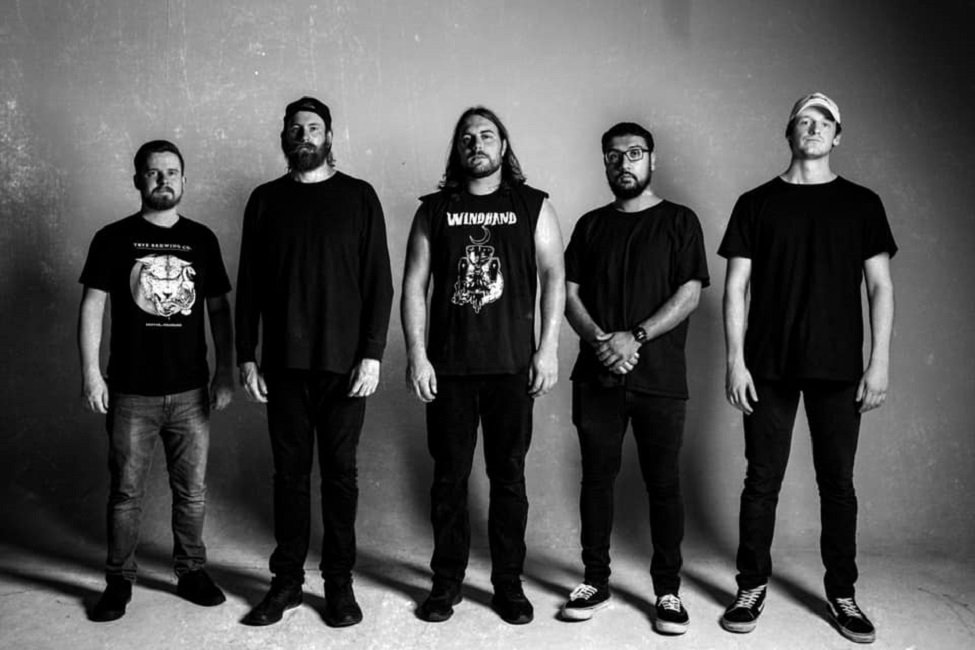 Says the band: “We are happy to announce the release of our new EP titled »Blood For The Master« on 10/28/22. We put a lot of work into this and are very proud of the final product. I was about to turn 30 while writing this album so naturally I was thinking about getting old and dying and whatnot so I wrote an album about achieving immortality through nefarious ways. Thanks for sticking with us.”