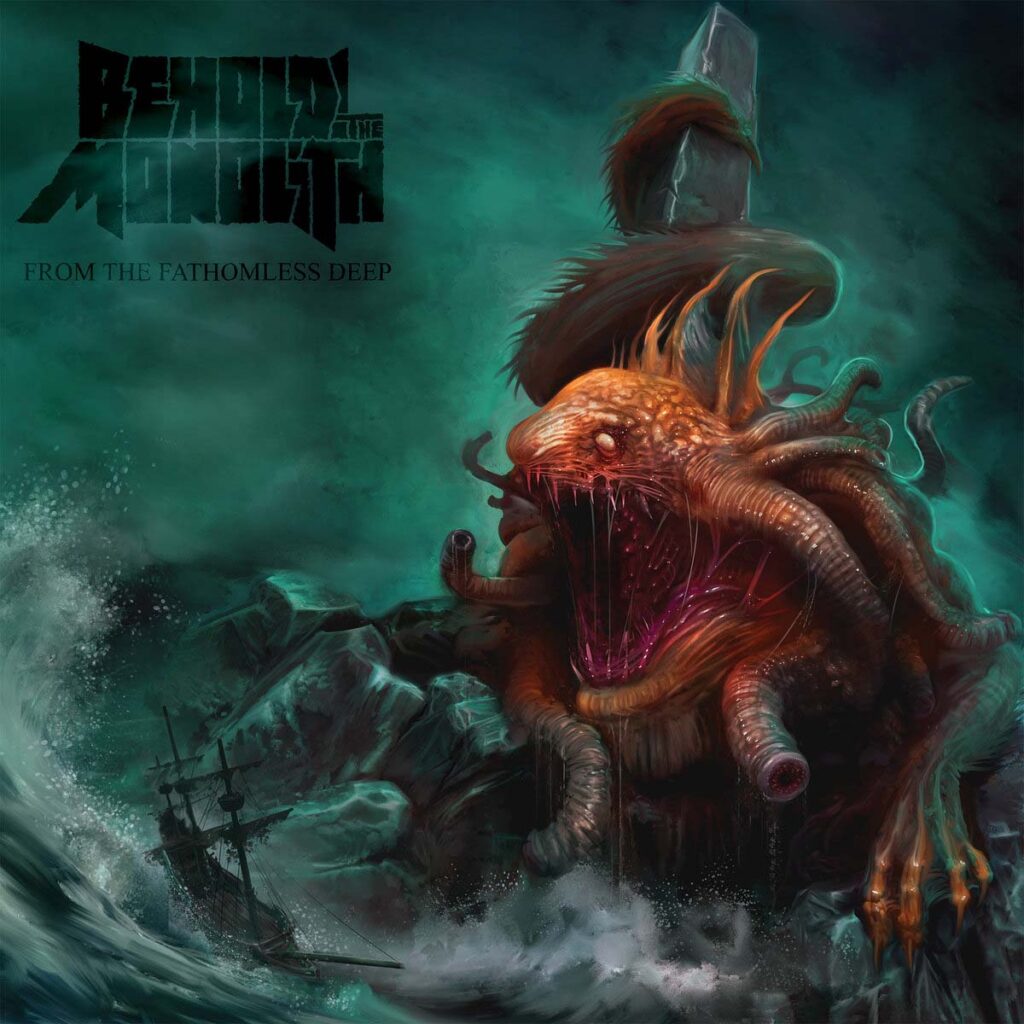 US progressive sludge trio Behold! The Monolith stream their new album »From The Fathomless Deep«, out today via Ripple Music

US progressive sludge trio Behold! The Monolith stream their new full-length album, »From The Fathomless Deep«, which was just released today, July 15th, 2022 via Ripple Music.

Los Angeles blackened and progressive metal Behold! The Monolith teamed up with Decibel Magazine to premiere their fourth album »From The Fathomless Deep« exclusively, ahead of its official world release this Friday 15th July through Ripple Music.

“Amidst the six sprawling tracks that draw on sludge, prog, stoner and post-rock, Psychlopean Dread is a future set staple, and has awesome gurgled vocals that may very well be sung by a Sabbath-loving Kraken.” — Metal Hammer Magazine

“»From The Fathomless Deep« follows its title into a murky, darkened world obscured by lack of light. After a seven-year absence, it’s an impressive and compelling reawakening of the band.” — Decibel Magazine

Behold! The Monolith is not the same band we knew all those years ago: they are now grizzlier, rougher-hewn and more technically visceral than ever before. A welcome reward for their decade-old following, and an ear-splitting surprise for those unbaptized. The trio has spent the last two years refining what made them one of Los Angeles’ greatest treasures over the last decade: lumbering iron riffs that kneel at the altar of Iommi, foam-mouthed roars, serpentine solos and Price’s innate love for southern licks and classic metal tics.

»From The Fathomless Deep« is their darkest and most menacing record yet, an album that stares fearlessly into the shadows. With a sound that incorporates doom metal, black metal and fast-paced sludge with some epic progressive craftsmanship, this furious shape-shifting record should please fans of Mastodon, Inter Arma, Intronaut and Primitive Man. With stunning artwork by revered heavy metal and horror artist Dusty Peterson, »From The Fathomless Deep« will be released in various vinyl formats, CD and digital on July 15th through Ripple Music. US pre-order // European pre-order 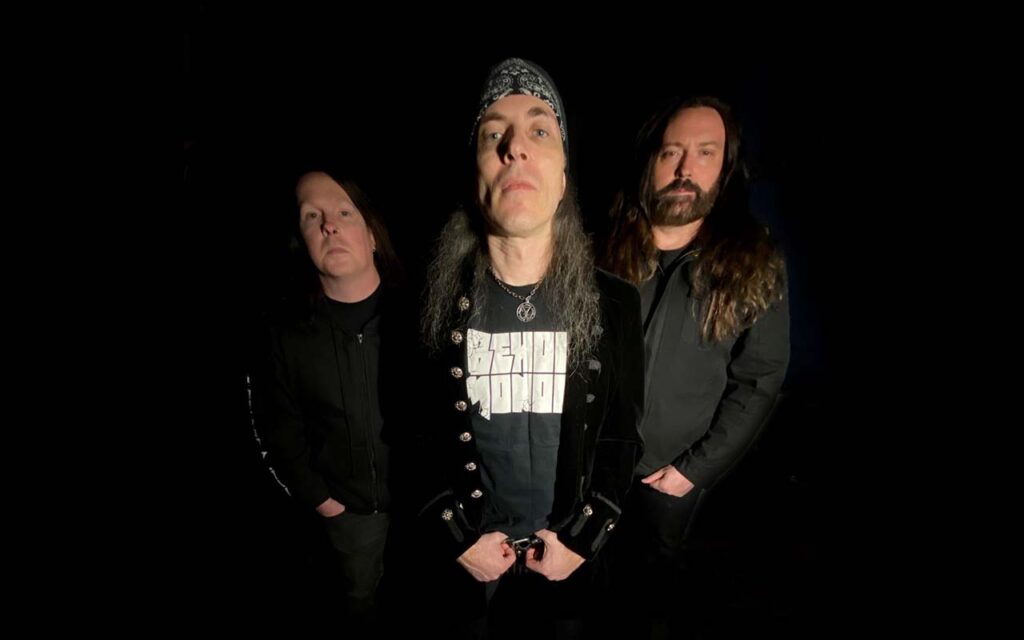 In their fourteen years of existence, Los Angeles’ progressive sludge stalwarts Behold! The Monolith have experienced triumph, loss and all that is in between. Their 2012 release »Defender, Redeemist« was a breakthrough, described as a “musical reincarnation of the Wooly Mammoth” by Blabbermouth.net, but the passing of bassist and vocalist Kevin McDade in 2013 put their ascent to a halt. Guitarist Matt Price and drummer Chase Manhattan explored new lineups, unfamiliar musical territory and even other bands in the years that passed. 2015 saw the release of Behold! The Monolith’s last full-length »Architects Of The Void«, which touched upon black metal textures, and the album cycle culminated in a 2016 appearance at Roadburn Festival. The pair then toured the world as the rhythm section for Portland’s Lord Dying and performed on their last record »Mysterium Tremendum«.

In 2019, Price and Manhattan returned to their original power-trio format, welcoming veteran Menno Verbaten (Lowlife/Cryptic Slaughter, Expulsion, Lightning Swords Of Death) on bass and vocals. The three have spent the last two years refining what made Behold! The Monolith one of Los Angeles’ greatest treasures over the last decade: lumbering iron riffs that kneel at the altar of Iommi, foam-mouthed roars, serpentine solos and Price’s innate love for southern licks and classic metal tics. The fist-pumping bounce from »Defender, Redeemist«’s »We Are The Worm« is replaced with twisting and ghostly maneuvering on »Spirit Taker«, and Price’s solos clasp at heights unseen on »Psychlopean Dread« and the titanic typhoon that is »Stormbreaker Suite«. The mighty trio is now ready to unleash their wrath on the world with brand new album »From The Fathomless Deep«, to be released worldwide in the summer of 2022.