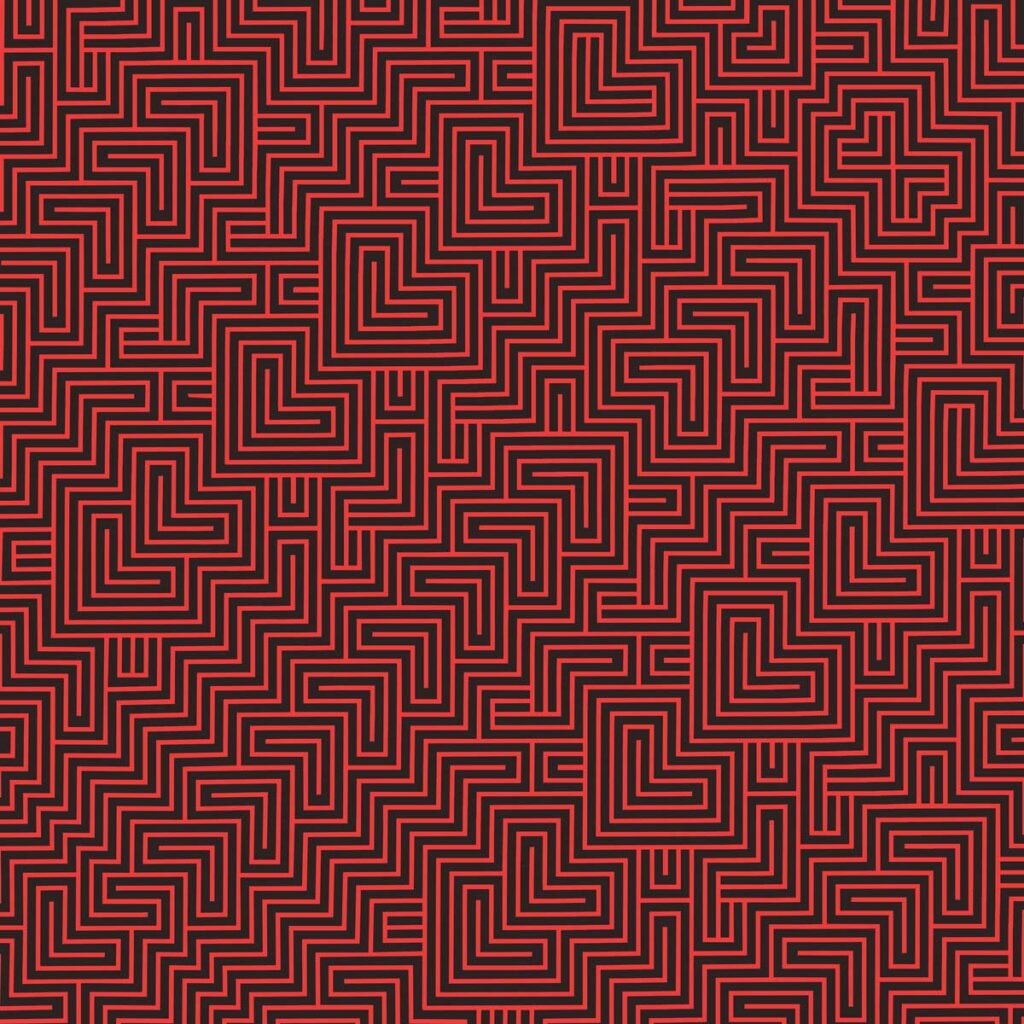 Austin, Texas based psychedelic rockers The Black Angels are streaming their sixth studio album, »Wilderness Of Mirrors«, which was released on September 16th, 2022 via Partisan Records.

The best music reflects a wide-screen view of the world back at us, helping distill the universal into something far more personal. Since forming in Austin in 2004, The Black Angels have become standard-bearers for modern psych-rock that does exactly that, which is one of many reasons why the group’s new album, »Wilderness Of Mirrors«, feels so aptly named. In the five years since the band’s prior album, »Death Song«, and the two-plus years spent working on »Wilderness Of Mirrors«, pandemics, political tumult and the ongoing devastation of the environment have provided ample fodder for the Black Angels’ signature sonic approach.

»Wilderness Of Mirrors« expertly refines the Black Angels’ psychedelic rock attack alongside a host of intriguing sounds and textures. There are classic blasts of fuzzed-out guitars meant to simultaneously perk up the ears and jumpstart the mind, alongside melancholy, acoustic guitar-driven newfound experiments. Mellotron, strings, and other keyboards also play a more prominent role on »Wilderness Of Mirrors« than ever before. 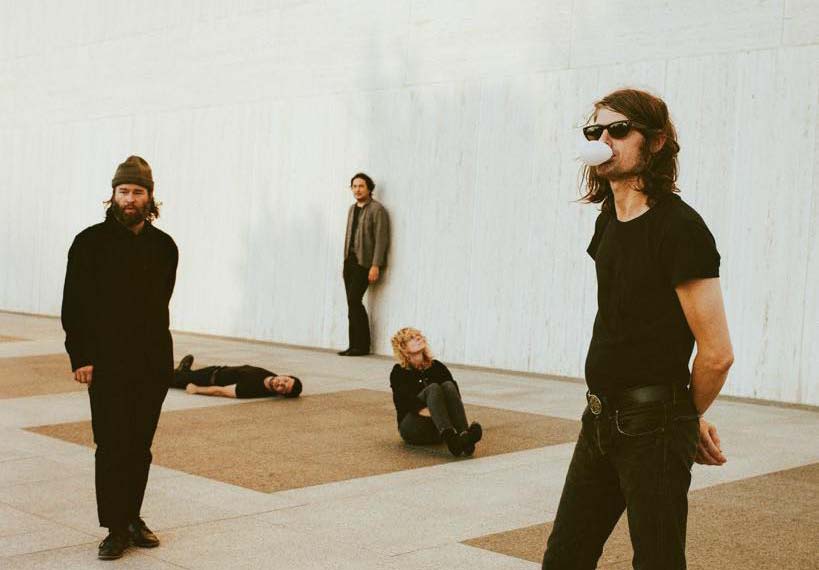 Even amidst these new experimentations, The Black Angels remain masterfully true to psych-rock forebears such as Syd Barrett, Roky Erickson, Arthur Lee and the members of the Velvet Underground, all of whom are namechecked on album highlight »The River«. “The Velvet Underground song »I’ll Be Your Mirror« – that’s what every Black Angels album has been about,” says vocalist/bassist Alex Maas. “You can’t work out your struggles unless you bring them to the forefront and think about them. If we can all think about them, maybe we can help save ourselves.”