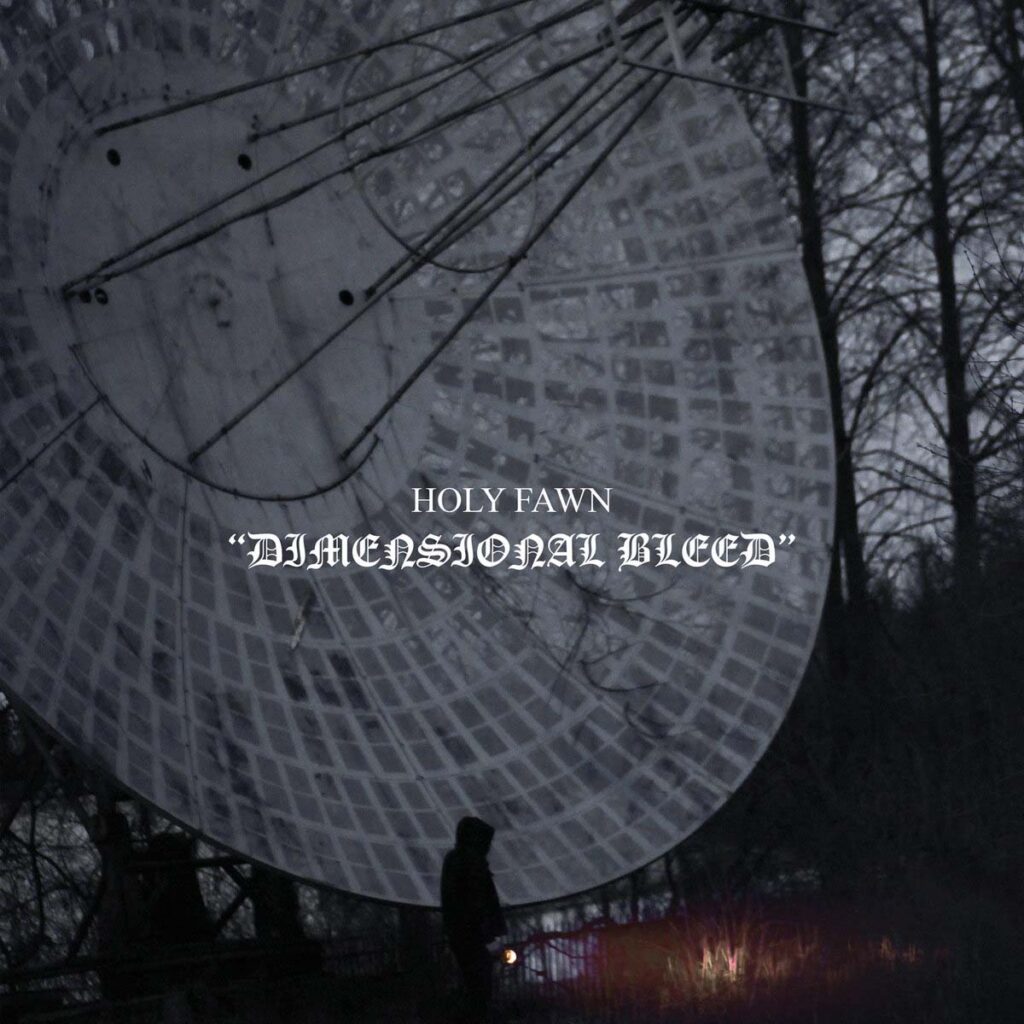 “…»Dimensional Bleed« holds the sublime and the saturnine in equal reverence, and the album is all the more exceptional for it.” – Paste

“»Dimensional Bleed« is more than just a collection of opulent post-metal songs; it’s an enchanting yet challenging journey for the heart, soul, and mind.” – Metal Injection

“Holy Fawn build giant, cresting waves of uplifting brutality, and they do it without really sounding like anyone else” – Stereogum

“…a high-water mark for music that combines the skyscraping atmospheres of post-rock with the heavy breadth of textured metal.” – Revolver

“When silence finally comes, the significance of »Dimensional Bleed« becomes all too clear. »Dimensional Bleed« is not only a great addition to the metal-gaze pantheon, but a mind-altering voyage through the dichotomy between life and death.” – MetalSucks

“If you haven’t heard of Holy Fawn, they’re easily one of the best bands out there. Categorized as something between blackgaze and doomgaze, they seamlessly blend loud and noisy with soothing melody. If you’re looking for somewhere to start, let’s put it this way, they don’t have a bad song in their catalog.” – Bloody Disgusting 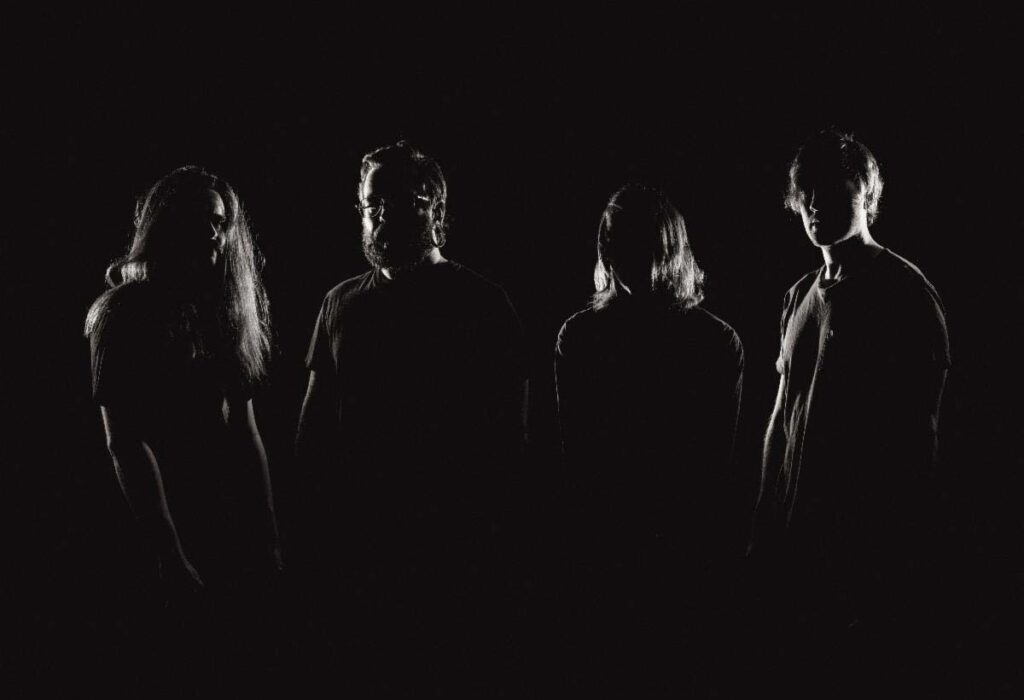 “We’re always going to be the same four humans making music,” singer/guitar player Ryan Osterman said as news of the album was made public. “With every release, I feel like we’ve continued to learn how to best support each other both mentally and musically, which enables us to try new things. Personally, I think this record has truly allowed us to explore more creative avenues than we did with »Death Spells«.”

Guitar player Evan Phelps explained the concept behind the album’s name: “»Dimensional Bleed« vaguely refers to a concept of multiple dimensions and timelines that could exist simultaneously. A lot of different media has alluded to this ideology, and I find the possibility of multiple dimensions intersecting and bleeding into others to be fascinating.”

Holy Fawn are in the midst of a U.S tour, with a Riot Fest performance closing out the current leg, followed by additional stints in the U.K. and a Western U.S. trek in November.

Astronoid open through Sept. 15
Som and Grivo open on dates from Nov. 1 to 13

Holy Fawn is Ryan Osterman (guitar, vocals), Evan Phelps (guitar), Alexander Rieth (bass), and Austin Reinholz (drums). The Arizona-born band have released one album: »Death Spells« (2018) as well as two EPS: »The Black Moon« (2020) and »Realms« (2015). Holy Fawn independently released »Death Spells« in 2018, with the captivating underground album receiving a wider re-release via Triple Crown Records in 2019. Stereogum said the band and album are “impossible to ignore,” going on to call the 10-song release a “revelation.” Heavy Blog Is Heavy said Holy Fawn is in a “realm all their own,” and dubbed Death Spells ”a “landmark” release.