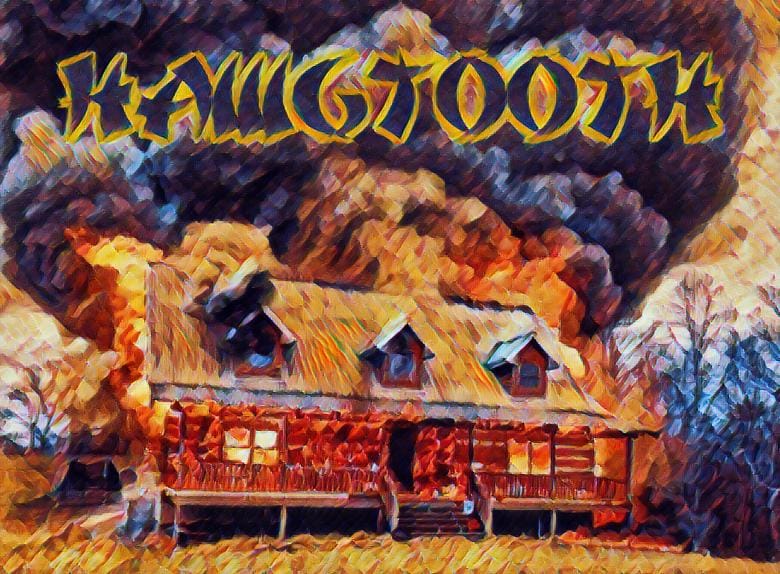 While reading this, the band’s drummer Mike Fields is recovering in the hospital after he lost his leg. A blood clot burst in his leg, leading to gangrene which killed all tissue in his foot and calf muscle. He nearly escaped death and a tough decision had to be made.

I’d like to wish him all the best in these tragic moments.