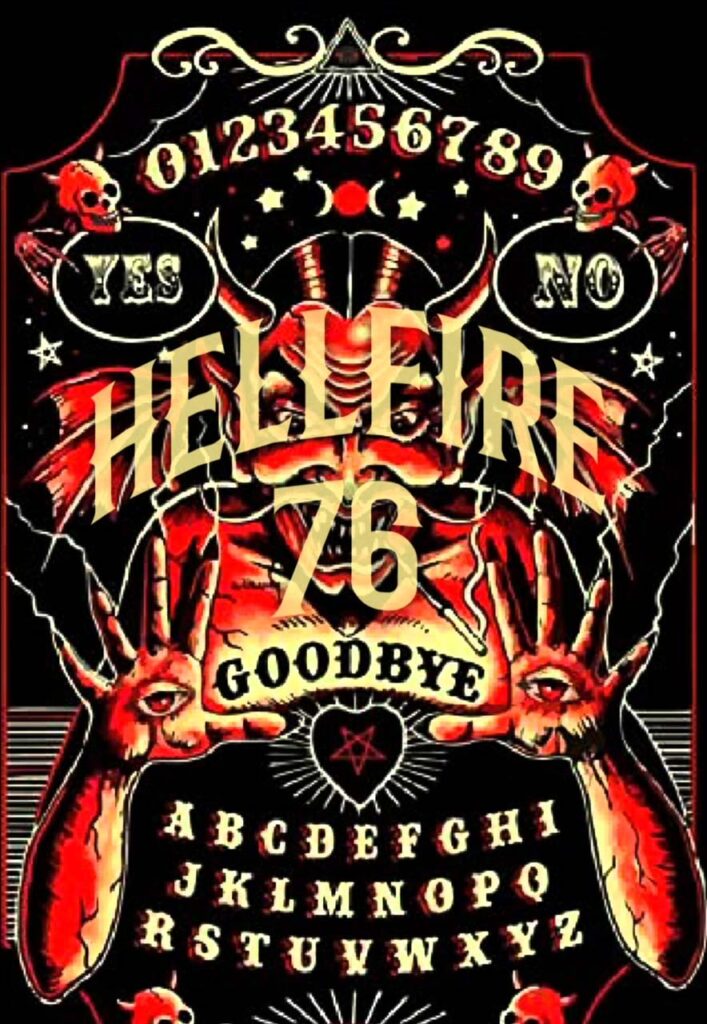 US southern/stoner rock band Hellfire 76 is streaming their self-titled debut EP, which was released on May 3rd, 2022 in digital format.

Taboo lyrics served over blues-infected grooves! This is the unique blend of sounds that Hellfire 76 brings to the table. With influences raging from ZZ Top, Killing Joke, Kyuss to The Melvins, Hellfire 76 delivers a sound sure to satisfy Doom, Stoner and Psych Rock fans alike!

Formed by founding members Von Bury (formerly of the southern gothic act Lovesucker and Napalm Records artist, occult rock band Bloody Hammers) and Mike McGuinness (formerly of the industrial metal act Face The World), Hellfire 76 set out to create a brand of southern metal that has been missing for quite some time. Starting as a duo, they wrote and recorded about a dozen songs before the addition of Bolo Johnson. Sadly, Bolo had to leave the band due to health concerns. Rather than replacing their brother, they decided to return to being a duo until his return. Their debut self-titled EP was produced and recorded by Rob Tavaglione at Catalyst Recording, Charlotte, NC. 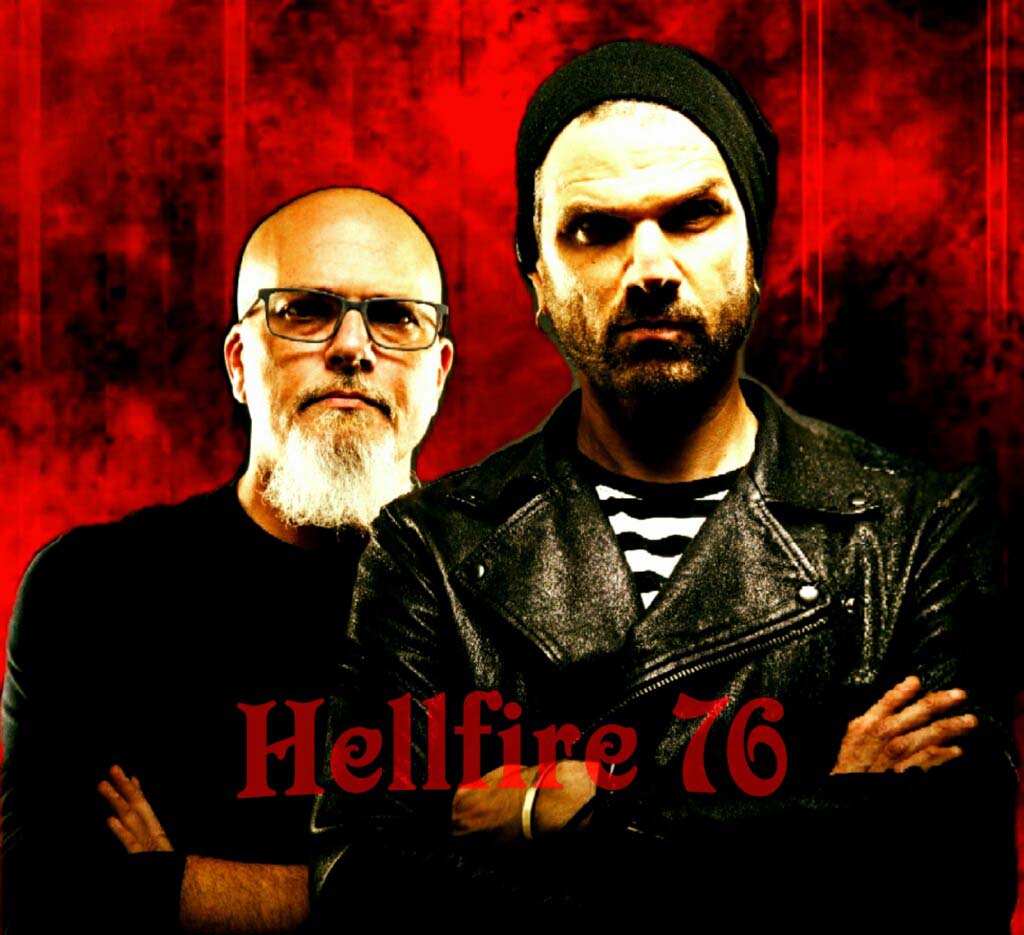 Hellfire 76 use the masks of Voodoo, Witchcraft, Occult and Tarot to tell us tales of how Evil has taken possession of our world, ruled by liars, impostors, and careerists. People are therefore inundated with an immense flood of lies, perpetrated by strong powers such as governments and the Church, which obscure the view of the Truth.

Drink the band’s concoction made of bloody riffs, genuine rhythms, and distorted vocals that you can find in the dirtiest clubs in New Orleans!