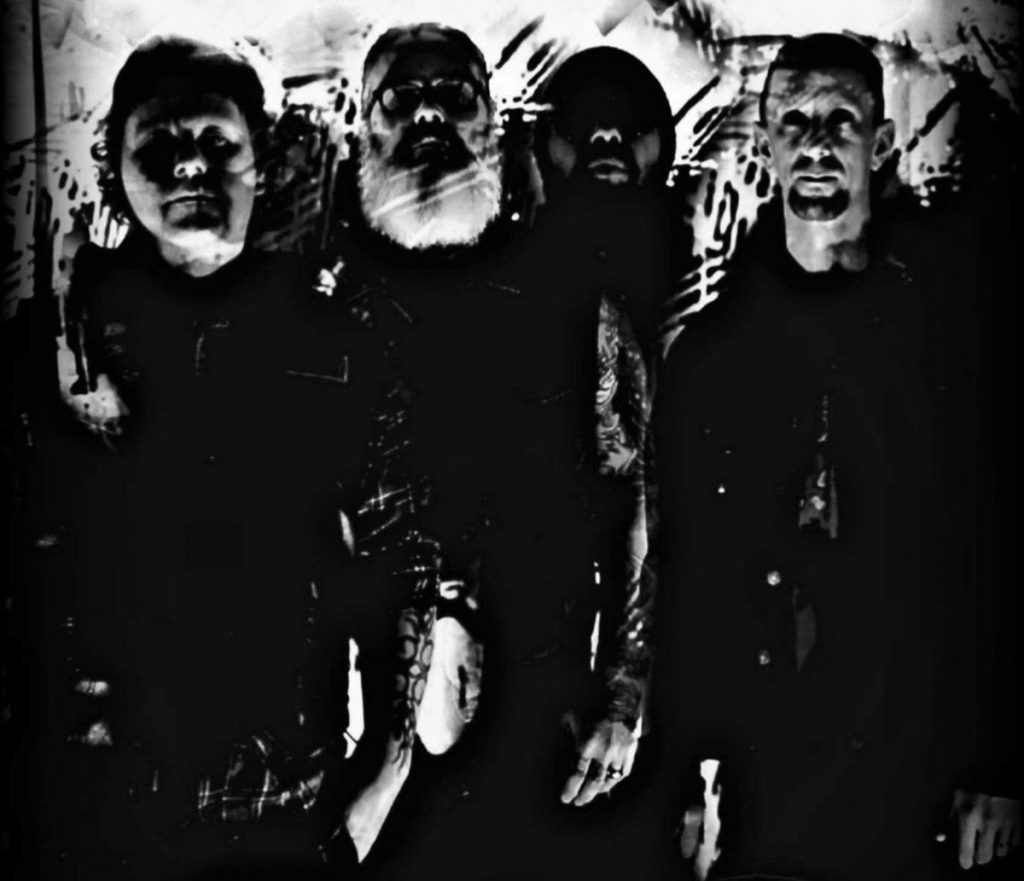 After hustling in the underground scene for the better part of three years, Richmond, Indiana-based metal outfit Wolftooth snagged the attention of Napalm Records with their multifaceted blend of classic NWOBHM and doom influences lifted by heavy stoner rock riffage. Closing out a bleak year with something very bright, the band is pleased to announce that they’ve signed worldwide contract with the premier rock and metal label!

Consisting of vocalist/guitarist Chris Sullivan, guitarist Jeff Cole, bassist Terry McDaniel and drummer Johnny Harrod, Wolftooth launched in 2017 with the release of their debut EP, grabbing the attention of fans and industry alike. In early 2018, the band followed up by dropping their self-titled album, Wolftooth, to rave reviews and a “best albums of the year” chart nod via DoomCharts.com. Immediately hitting the road in support of the album, Wolftooth harvested countless new fans, building a reputation as a hard-hitting live act by supporting metal icons like Iced Earth, Sanctuary, Black Label Society, The Atomic Bitchwax, EyeHateGod and The Obsessed. In 2019, the band returned to the studio to record their sophomore release, »Valhalla«. Wolftooth expanded on their already potent sound with cleaner production, hooky choruses and colossal riffs, all while harking back to the golden age of heavy metal. The record hit the underground in mid-2020, debuting on DoomCharts.com at #1.

Wolftooth says about the signing: “In the three short years that we’ve been a band, we’ve made great strides to be heard and bring the almighty riff back into the forefront of heavy music. We are very thankful for our fans and the support they have given us on this journey. The band is also very excited for the future and about our partnership with Napalm Records – now anything is possible. We are currently writing our third album and look forward to getting on the road in 2021.”