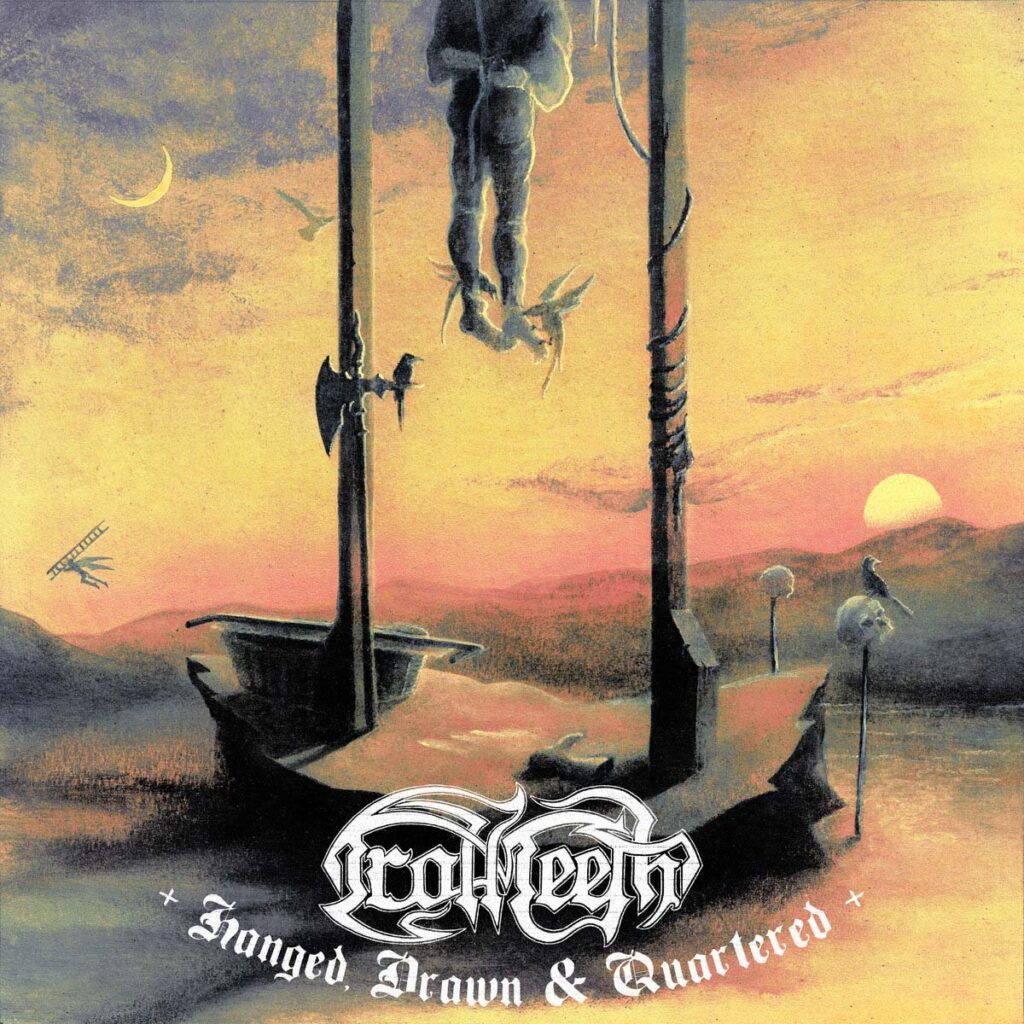 New Jersey doom metal trio consisting of Moe, Pretty Boy, and Thuds. Troll Teeth, in one form or another, has been bringing devastatingly heavy riffs to the masses since 2012 and show no sign of stopping until everyone is crushed beneath the weight of their massive, down-tuned doom.

Following up their most successful release »Goes Nowhere, Does Nothing« (2020), Troll Teeth is trying to push the envelope further with »Hanged, Drawn & Quartered« (2022). The band got together with the idea of making their sludgiest album yet while keeping a hard focus on the political and social commentary with their lyrics. The album was partly inspired by the philosophy of Achille Mbembe, originator of the term “Necropolitics” that tries to look critically at the modern world and what (and who) it was built on top of. 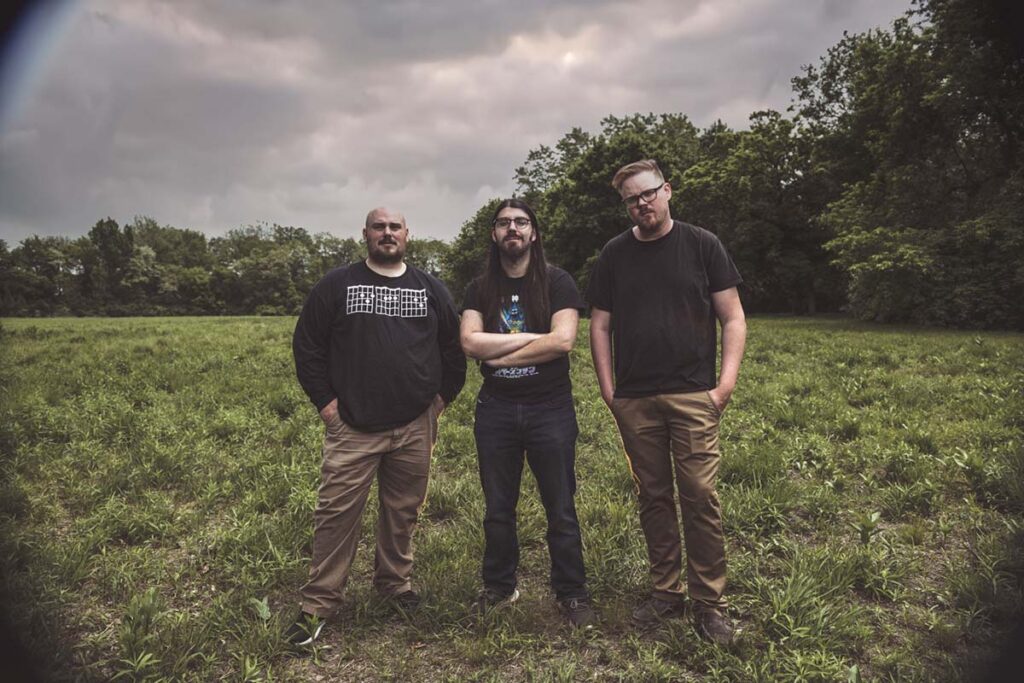