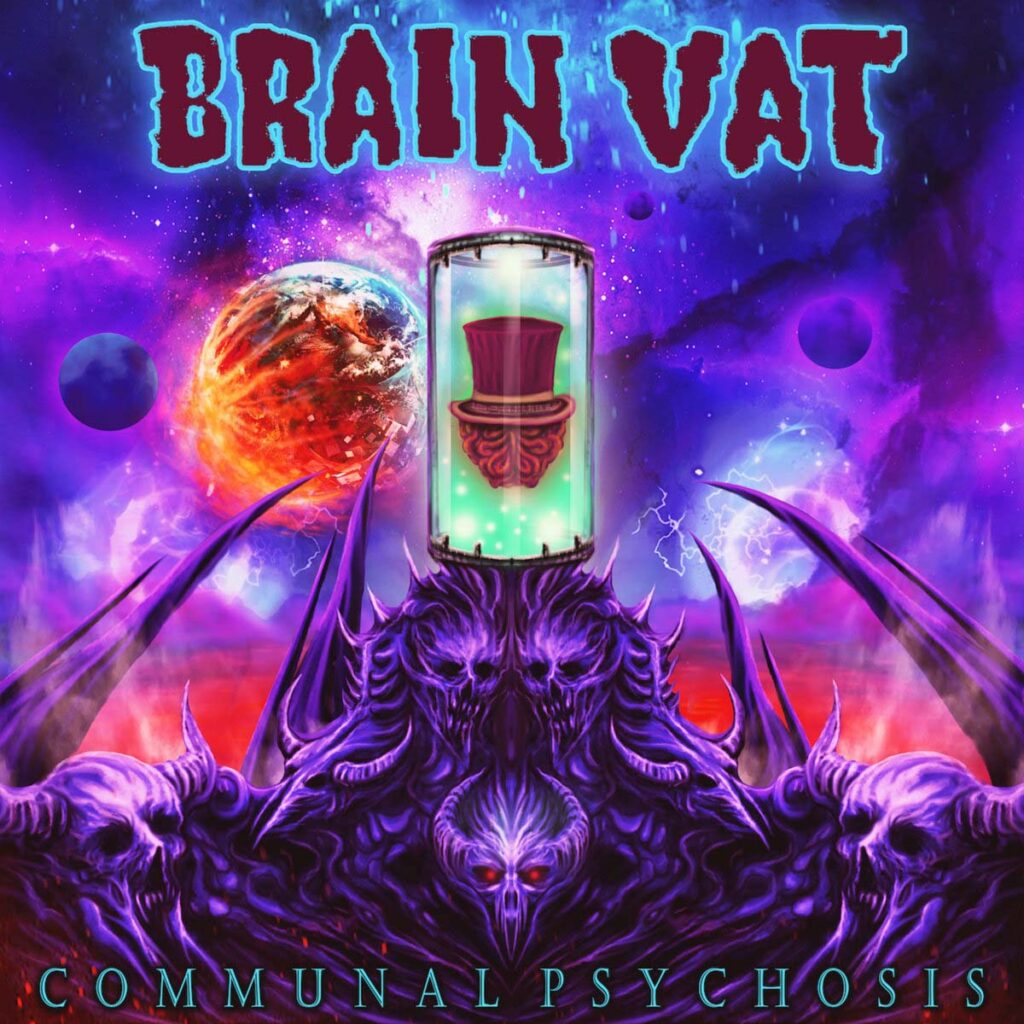 Brain Vat is a desert metal band hailing from planet Earth. Consisting of 4 mostly human musicians: Sheridan, Danny, Brad, & Angel. Influences include: A quantum entanglement with an inter-dimensional entity of unknown origin and who’s name, if spoken out loud, would cause one’s head to explode. Achievements: rocking the fuck out, and/or not being human battery slaves to the simulation machine. 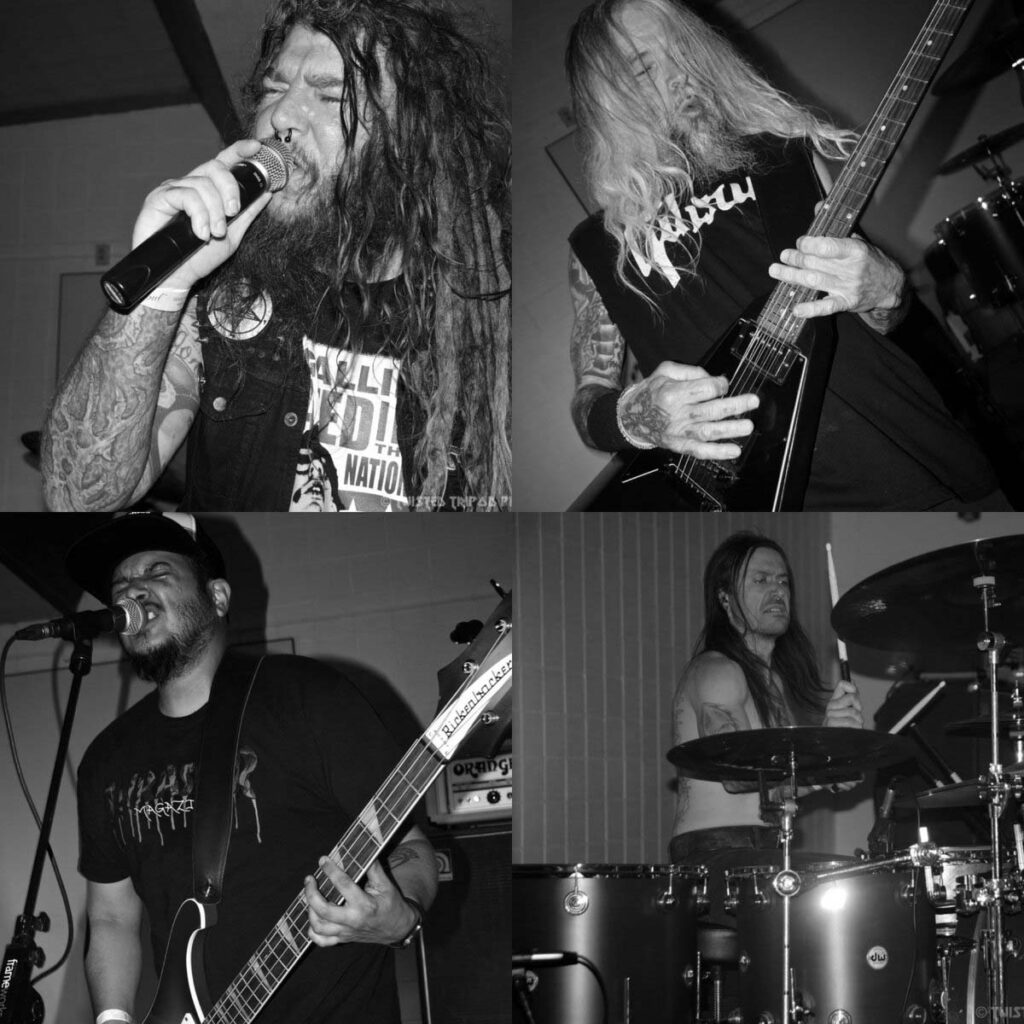