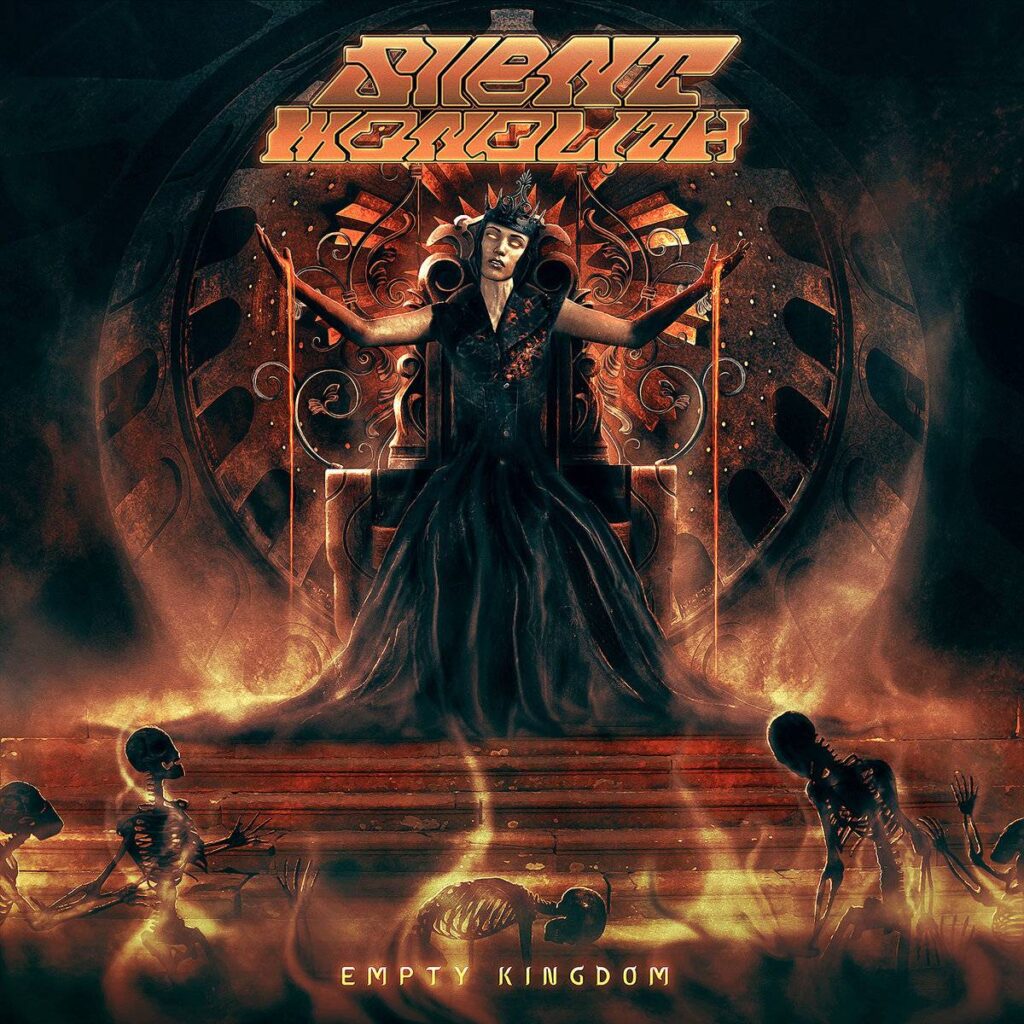 »Empty Kingdom« is available now on all major streaming platforms.

“Well… We’re live! Our new album, »Empty Kingdom«, is FINALLY out into the world! We started recording this album 4 years ago! But through all of my ongoing health issues (trending in the right direction now), multiple surgeries, deaths in the family, me almost dying (twice!😂), becoming physically unable to even play music for extended periods of time due to health issues. And that’s not even mentioning the multiple line up changes and the pandemic that affected all of us! Through all of that, we somehow persevered and were able to finish writing and record this album. I could go more in depth with everything involving this album but I figure I’d save it for a podcast appearance in the future. So many people to thank for this album whose contribution made this release possible. Weston Wellman for recording/mixing it. Derek Mattin for mastering it! County Q for allowing us to record it there. Carlos Fides for the amazing artwork. Dan Douchette, Nate Davenport, Logan Greeson, Shania Blake, Matt Curtis, Garrett Ward, Mike Turner, Josh Gee, Andy Jones, and Harold Edward Myers for their contributions either as a musician, co-writer, band member, or all three, to help complete this album! Even though the album is up on Spotify, iTunes, and most major streaming platforms. If you want to purchase a digital copy of this album please do so through our Bandcamp page. The link to our Bandcamp and all of our pages are in our bio’s Linktree. Unfortunately, due to some supply chain issues, our CDs haven’t arrived just yet. But they’ll be available once those issues are resolved. So please stay tuned! Anyway, when listening to this album just know a lot of literal blood, sweat, & tears went into it 😂. I really hope all of you dig it! Let us know what you think about it! And yes, that even means if you think it sucks 😂😂😜. As always, I just appreciate anyone who takes the time out of their busy day to give us a listen. Hope to see you out on the road soon! Cheers!” – KJ 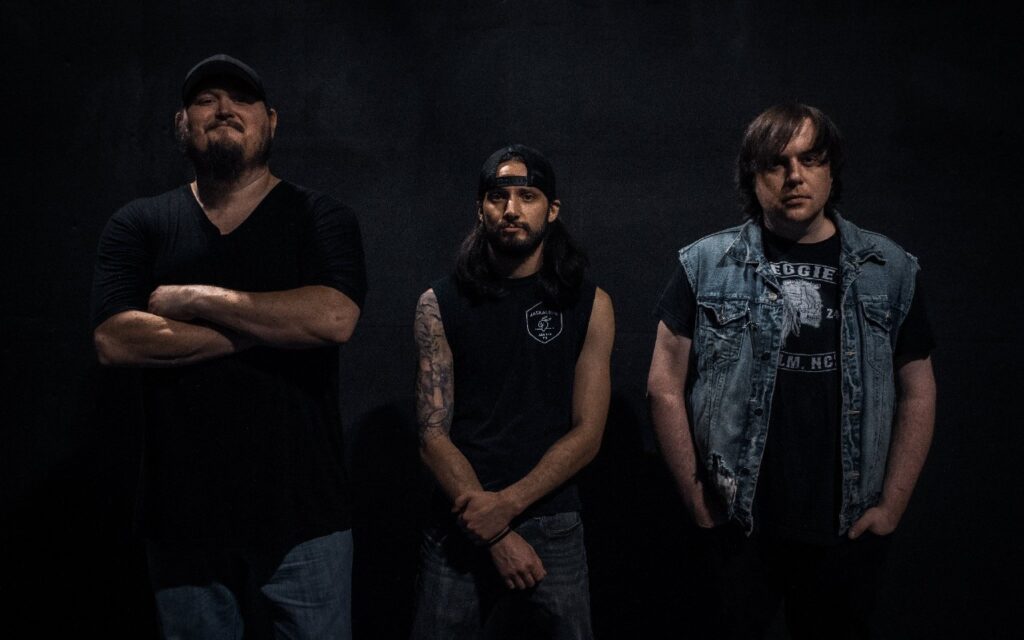