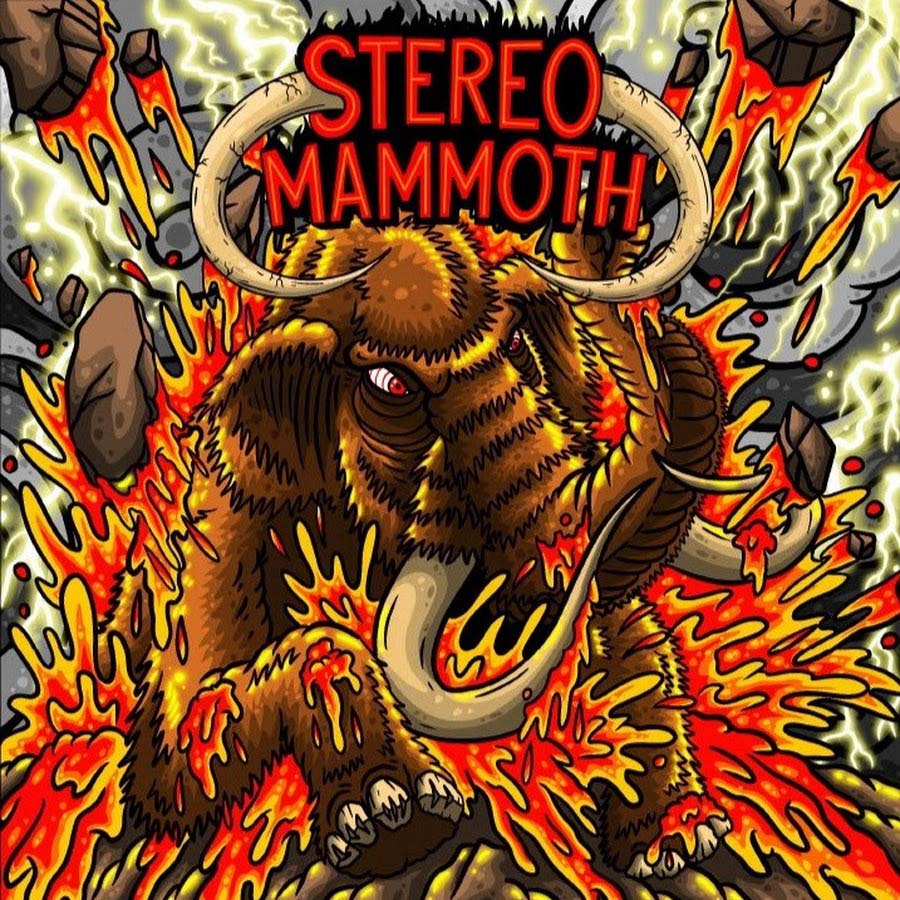 Cincinnati, Ohio based two-piece heavy rock band Stereo Mammoth share a music video for the track »No Devils Round Here« from their debut album, titled »Ego«, which was just released on October 21st, 2022.

»Ego« is available now on all major streaming platforms.

In a world full of sound bytes, 15 second video clips and where a 3 minute song is considered long, there doesn’t seem to be much room for the days when the discontented youth would gather around the stereo to the sweet sounds of Pink Floyd, Led Zeppelin, Black Sabbath… Sounds that could guide the altered mind through the catacombs of perspective and emotion, and lift the veil on reality to expose the inner self and the outer world for it’s chaos, tragedy, wonder and beauty. 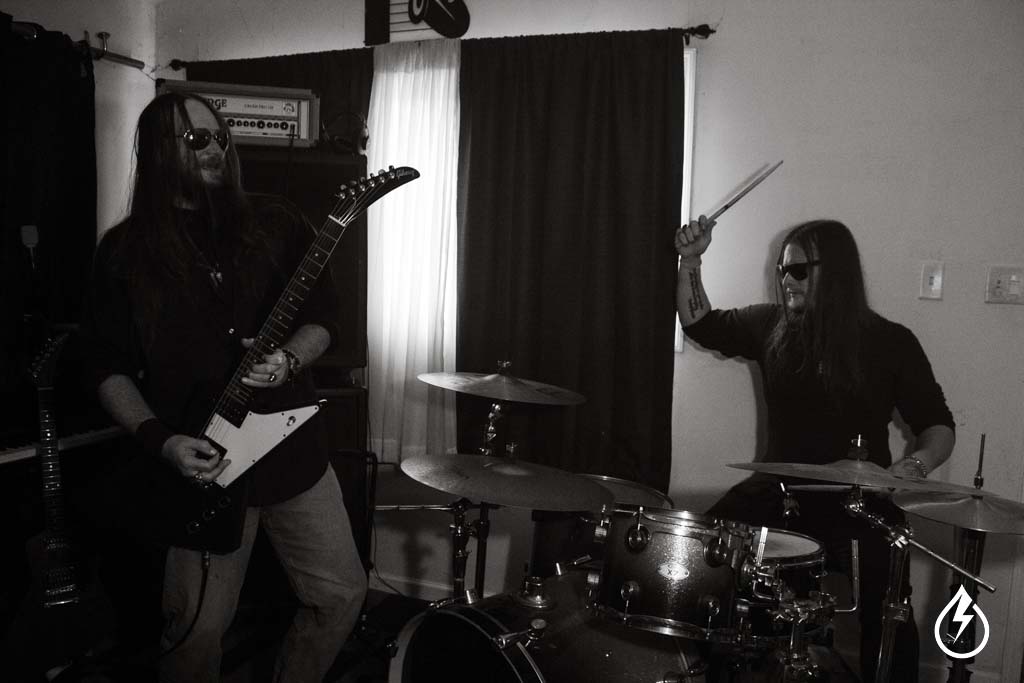 From the valley of the Ohio River come 2 psychonautic madmen, forging anew the path through the psyche in the modern age. Carrying the torch passed on by great explorers of consciousness and sound to expose the human experience from the point of view of minds bent, twisted, and opened. With sound that respects no boundary and follows no rules, these men dictate a story told in rhyme, riff, and rhythm meant not to provide the sonic background to the mundane and stereotypical, but to be the theme of awakening, the score to the exploration and discovery of the self within this wild world.

These are the stories of suffering and pleasure, of fear and excitement, of love and anger, of addiction and survival, of the struggle against authority and normality, of life’s most agonizing lows and death defying highs. Delivered like a swift kick to the teeth with a middle finger etched in the heel… It’s deep, heavy, intense and just like a good acid trip, It’s a little bit funky. This is Stereo Mammoth.