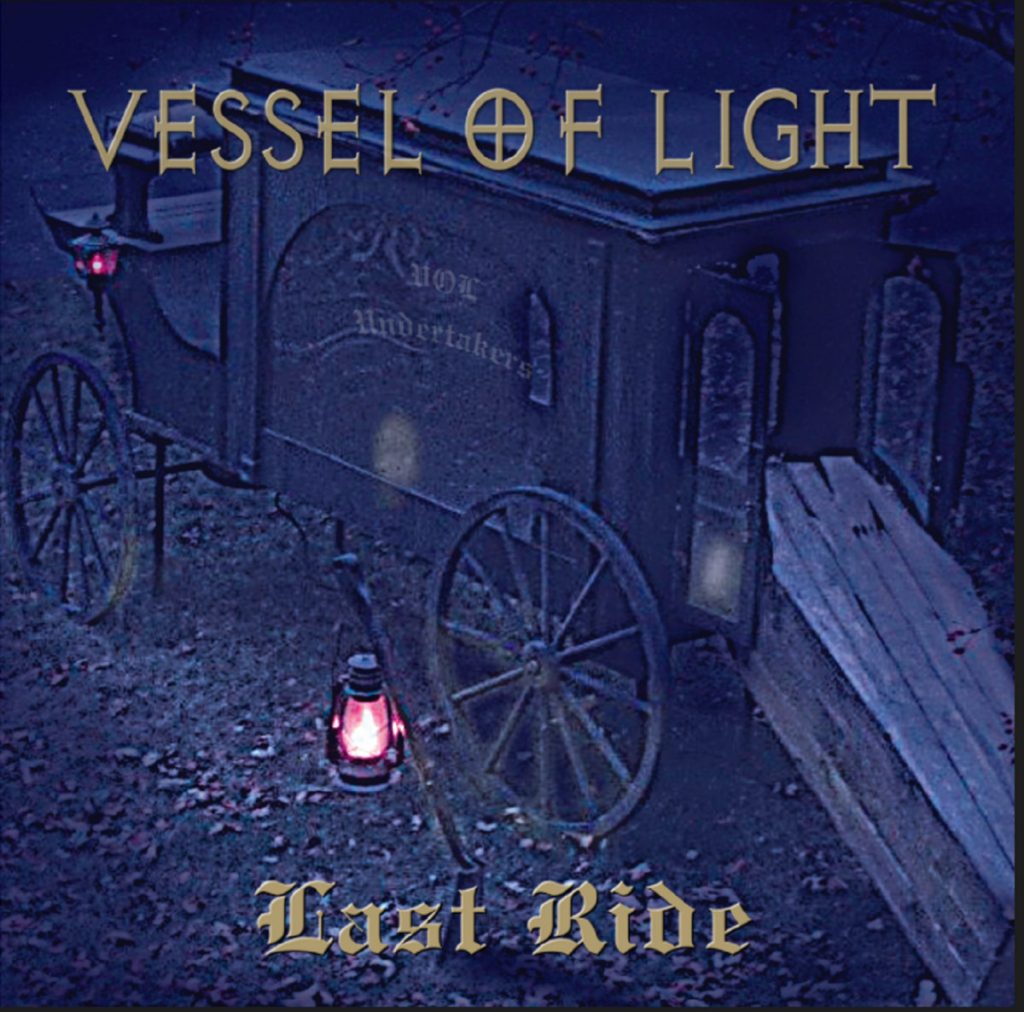 Three years ago Cleveland’s Nathan Opposition and NJ’s Dan Lorenzo recorded their debut EP for Italy’s Argonauta Records. Vessel Of Light are now about to deliver their fourth record in less than three years. The first single is »Last Ride« which is also the name of the new release on California’s Nomad Eel Records. Opposition and Lorenzo had previously recorded the single/video »Son Of Man« from their »Woodshed« album before adding former Hades bassist Jimmy Schulman and longtime Overkill drummer Ron Lipnicki.

Vessel Of Light were in the middle of playing shows in March when Covid hit. The silver lining? Instead of releasing »Last Ride« in 2021 the band will now drop their opus »Last Ride« October 23rd.

“In both Hades and Non-Fiction we kind of fell apart after the second release”, said Lorenzo. “I’ve never released four albums in less than three years for multiple reasons-one being that I’ve never been this inspired before. I had music to about ten songs written before we did our run of shows in March, but I wrote another seven during the lock-down. I was incredibly happy how smooth Ron and Jimmy came into the picture on our last release »Thy Serpent Rise« and we’ve only grown since then. Nathan never ceases to amaze me vocally. He outdid himself on our first single »Last Ride«. It sounds like it should be a hit-now I know and you know it’s NOT going to be a hit song, but this is next level music. Not a typical uninspired band going through the motions.”

Nathan Opposition stated, “I’m a big fan of horror movies and old school doom metal. I grew up listening to bands like Sleep, Electric Wizard, EyeHateGod when I was 13-14 years old. Year round I’d be watching Suspiria, or Evil Dead, Dead Alive, Bad Taste and playing in punk and hardcore bands for years and years. When we started VOL Dan asked me to NOT write about the devil but he did mentioned he liked True Crime. Forensic files type stuff, I thought, ‘Oh it’s on then!’ That was the birth of the Vessel Of Light content. The shadow man.” 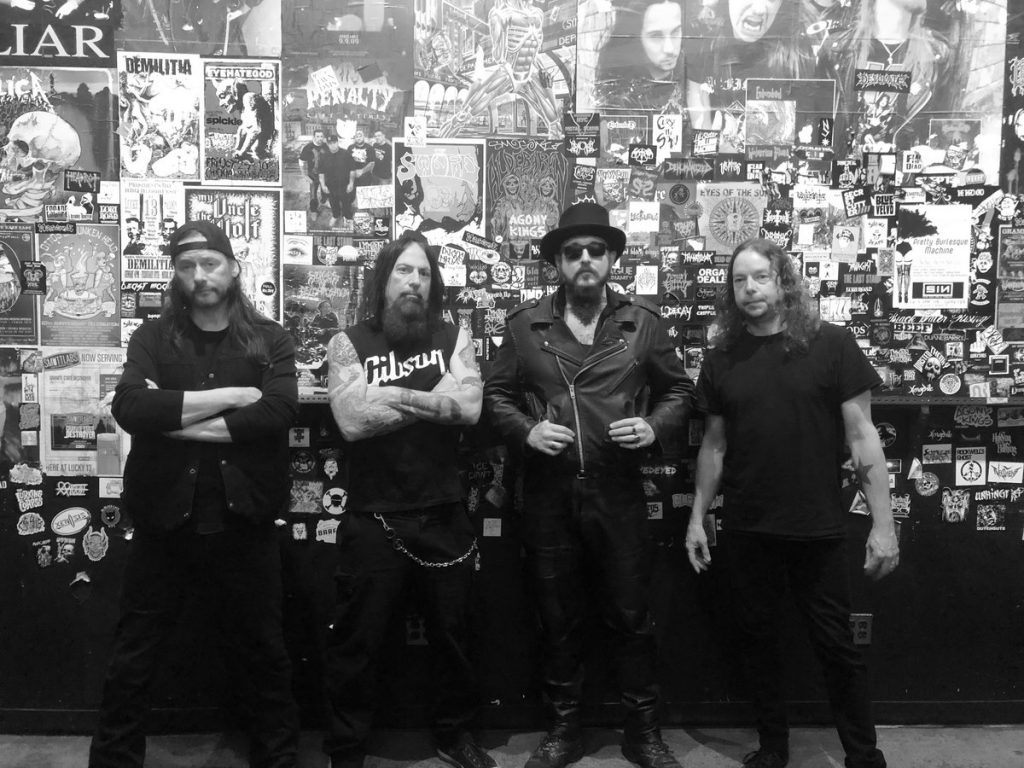