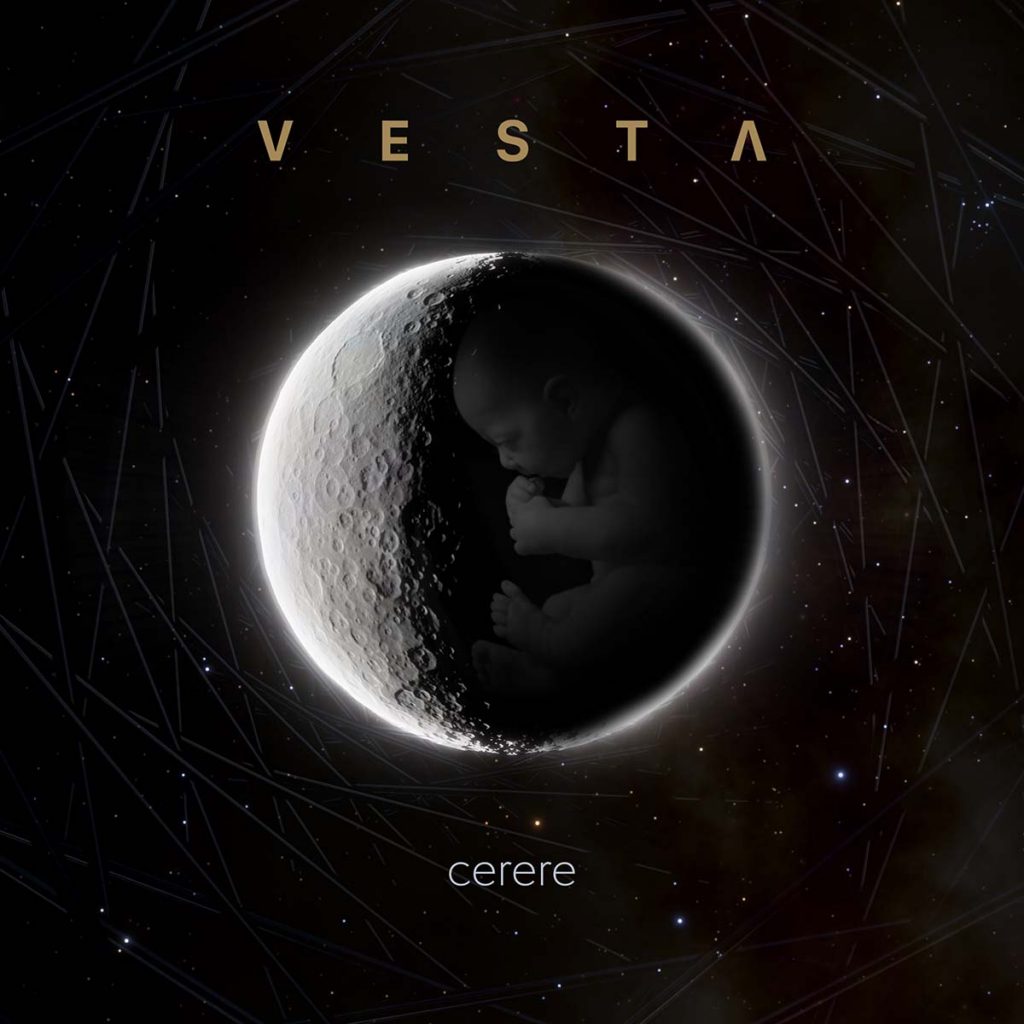 “I guess it was the fifth song that we wrote for the »Odyssey« album. It was summer, we were relaxed and in a good mood to write new music. We don’t care much about what style a new song has to be… it’s just a matter of grabbing the instrument and letting the music flow.” the band comments. “It came from the scratches like most of our music comes from…but, ultimately we all agreed that the song may work best as a single- only release. We decided to call it »Cerere« for two reasons, firstly because of the beautiful asteroid that reminds us as our satellite moon. Secondly it’s inspired by the past, exactly from the Roman religion…It was a goddess of agriculture, grain crops, fertility and motherly relationships. Recently our bandmates will become fathers so… a gently thought to a new life that will be born.”

Once again an entirely instrumental affair, »Odyssey« invites its listener on an enthralling ride into intense atmospheres full of heavy distortions and omnipresent loops. Ever since the trio’s first full- length, they have evolved their sound to a whole new level offering a diverse mix which ranges from discordant tunes of heavy metal to delicate and ethereal passages of the post-rock; their new majestic journey sees Vesta more dynamic, more aggressive, and more low-tuned. »Odyssey« was composed and produced based on a baritone instrumentation and non-standard tunings, that allow the band to combine low and dark, full-bodied tones with heavy riffs perfectly balancing on endless, virtuoso loops and psychedelia trips.

A few months since the release of their sophomore album, now Vesta have unleashed a previously unreleased song, which didn’t make it on the record, but is too good not to be shared! Listen to the epic, 7+ minutes track, »Cerere«. 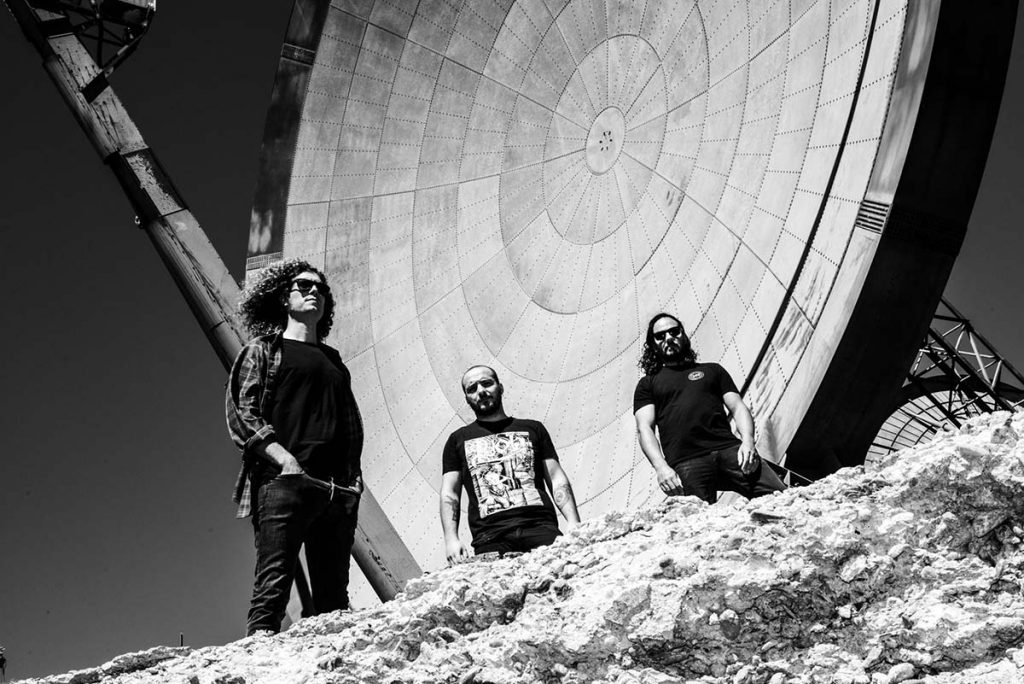 Vesta’s latest album »Odyssey« was recorded and mixed by Alessandro “Ovi” Sportelli and mastered by James Plotkin (Khanate, Cave In, Isis, Sumac), the result is a powerful, roaring wall of sound, a 54 minutes long, sonic »Odyssey«. It’s available via Argonauta Records at THIS LOCATION!