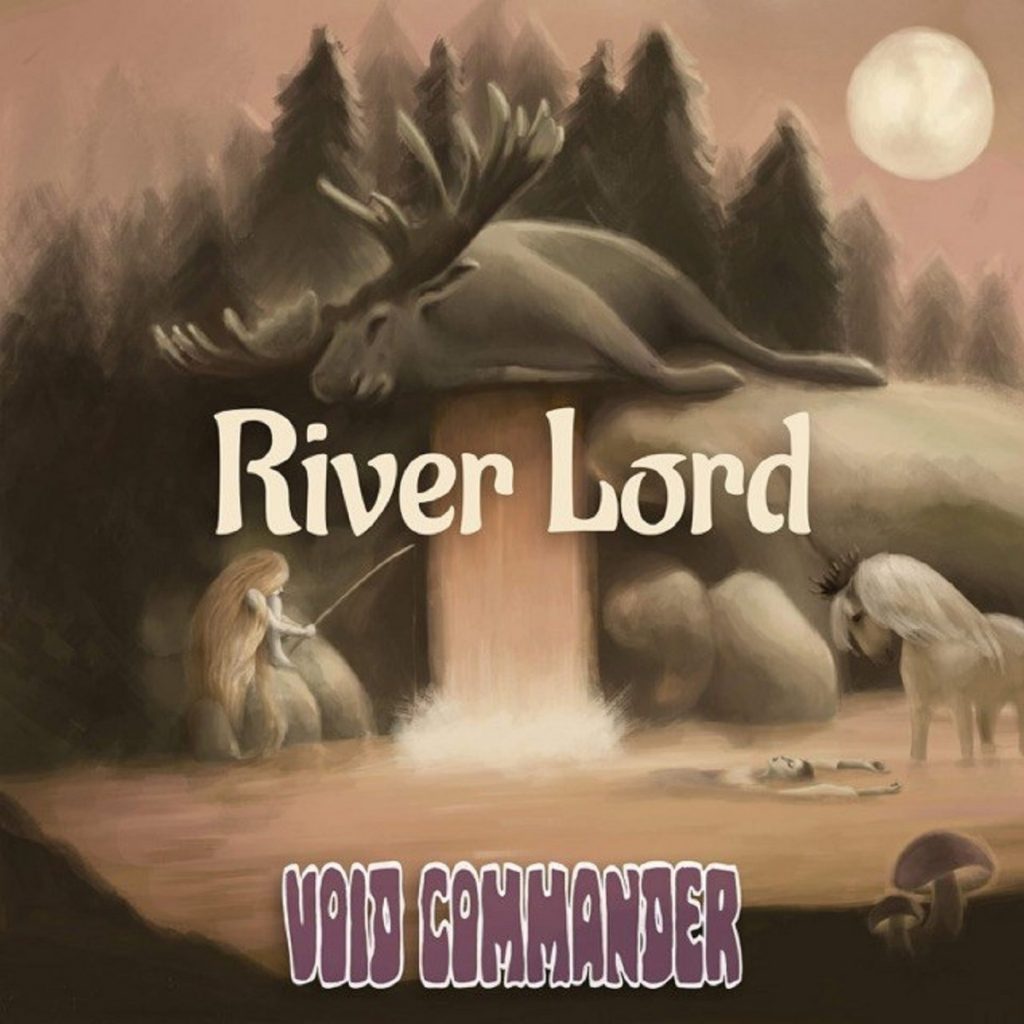 Swedish stoner rock trio Void Commander reveil the first single and the title track off their sophomore full-length album, »River Lord«, which will be co-released by Majestic Mountain Records and Ozium Records on February 20th, 2021.

“The Southern rockers from the great North are back with another output of freaky fuzz. The commanding blues licks churn a thick distorted groove and ooze with sweet stoner-soul. Imagine Sabbath and Zeppelin in a ring with Marshall Tucker and the Grateful Dead. Everyone gets a trophy here folks. Thank you Bucky! Have you get yours Void Commander yet?” says Ozium Records.

The vinyl release is strictly limited to 200 copies and only 100 available at Majestic Mountain Records and the other 100 at Ozium Records.

Ozium Records will also release the CD version of the album.

Void Commander is a loud fuzzy heavy riff worshipping stoner band from the dark forests of Karlskrona, Sweden. Formed in 2014 by Bobby (Vocals, Guitar) and Jimmy (Drums). After a long search and the use of many bass players, Linus joins the band in 2016. Since then the band has released full-length album »Shrooming Widow« in 2017 and a self-titled EP in 2018. 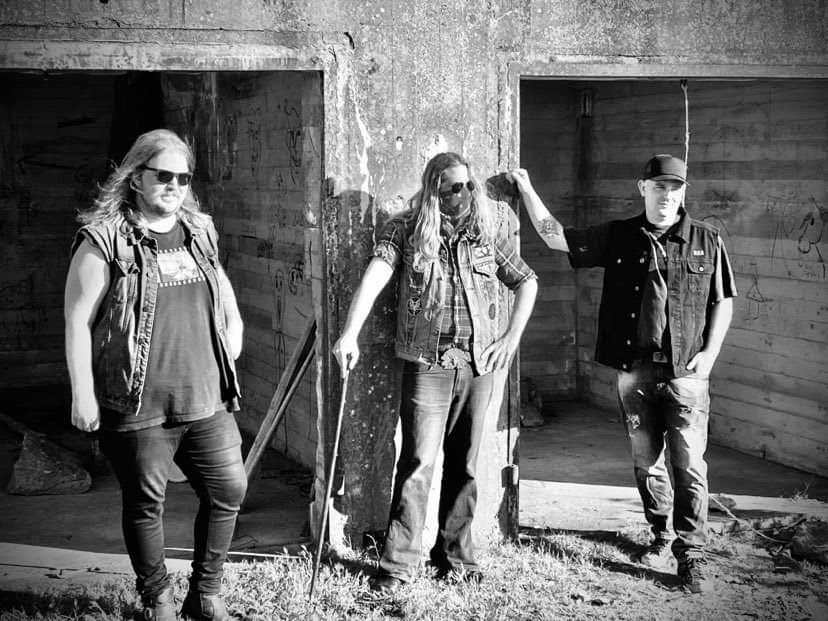