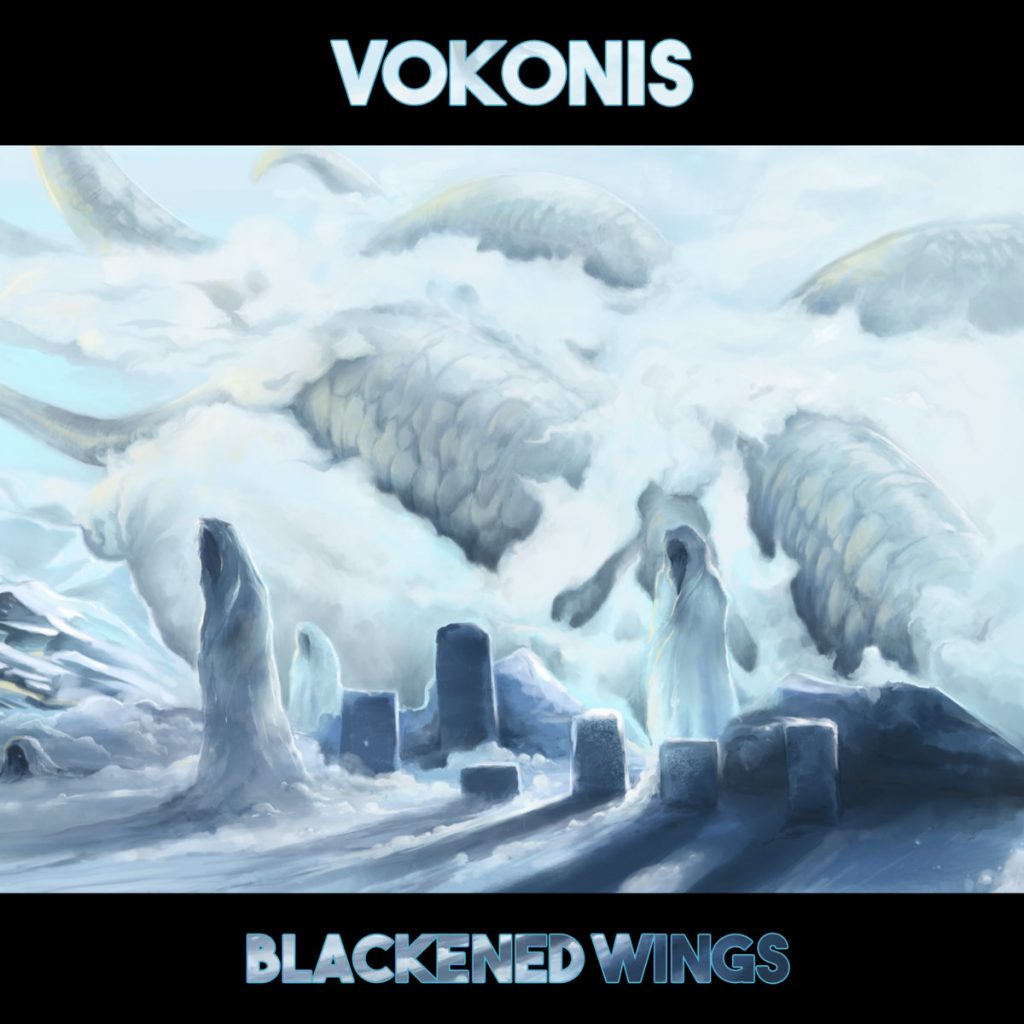 Guitarist/vocalist Simon Ohlsson comments: “In »Blackened Wings« we tried to show our true range regarding heaviness and groove. It’s our first sludge-shuffle and we couldn’t be more stoked on it. The video itself is recorded with an Insta360 camera and we just wanted to have fun with it. Our friend and photographer Robert Hellström tried it out and I think it looks superb.”

Recorded 2019 and 2020 in Studio Soundport.
Produced and mixed by Mikael Andersson.
Mastered by Magnus Lindberg.
Art by Kyrre Bjurling.

With tangible prog- influences combined with stand out choruses, the 6 tracks on »Odyssey« further explores the sound that Vokonis introduced on 2019’s »Grasping Time«. Jonte’s clean vocal lines are effectively blended with Simon’s aggressive bark, creating tons of depth as the sound shift from dreamy psychedelia to faze-melting sludge heaviness. The new tracks are backed up by the rhythmical patterns provided by the
band’s new drummer Peter Ottosson who, since his affiliation in early 2019, has proved to be a spark plug of inspiration for the band. 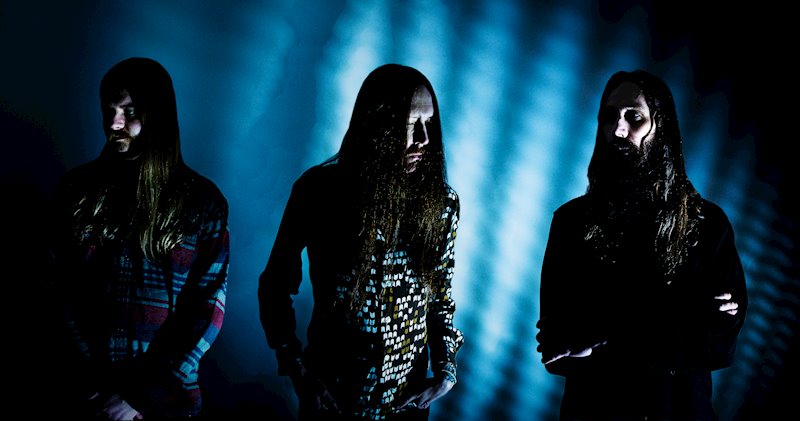