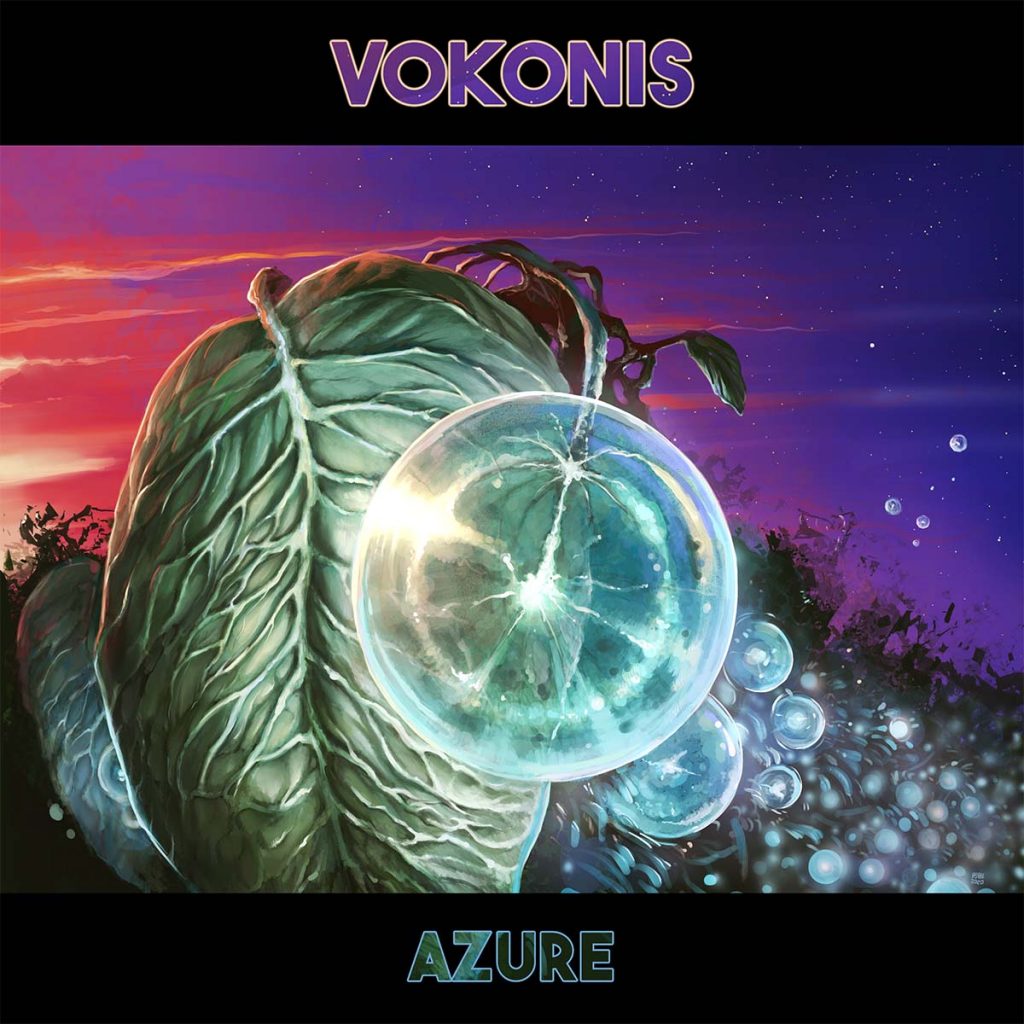 Says the band said: “Azure is our last single from ‘Odyssey’, I believe it was the first track we wrote together with Peter. I really like how we made a rumbling verse and soaring chorus. It’s kind of how we want people to vision Vokonis from now on. It’s also got a very cool organ on during the solo. Per Wiberg put his rock n’ roll janitor vibe all over it.”

With tangible prog- influences combined with stand out choruses, the 6 tracks on »Odyssey« further explores the sound that Vokonis introduced on 2019’s »Grasping Time«. Jonte’s clean vocal lines are effectively blended with Simon’s aggressive bark, creating tons of depth as the sound shift from dreamy psychedelia to faze-melting sludge heaviness. The new tracks are backed up by the rhythmical patterns provided by the band’s new drummer Peter Ottosson who, since his affiliation in early 2019, has proved to be a spark plug of inspiration for the band. 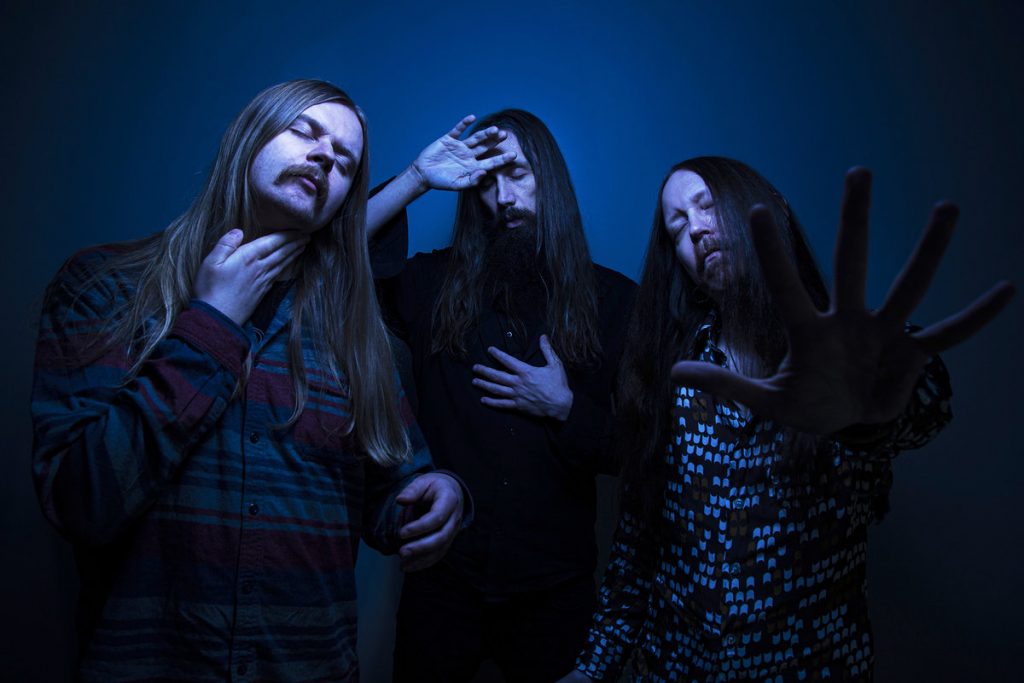 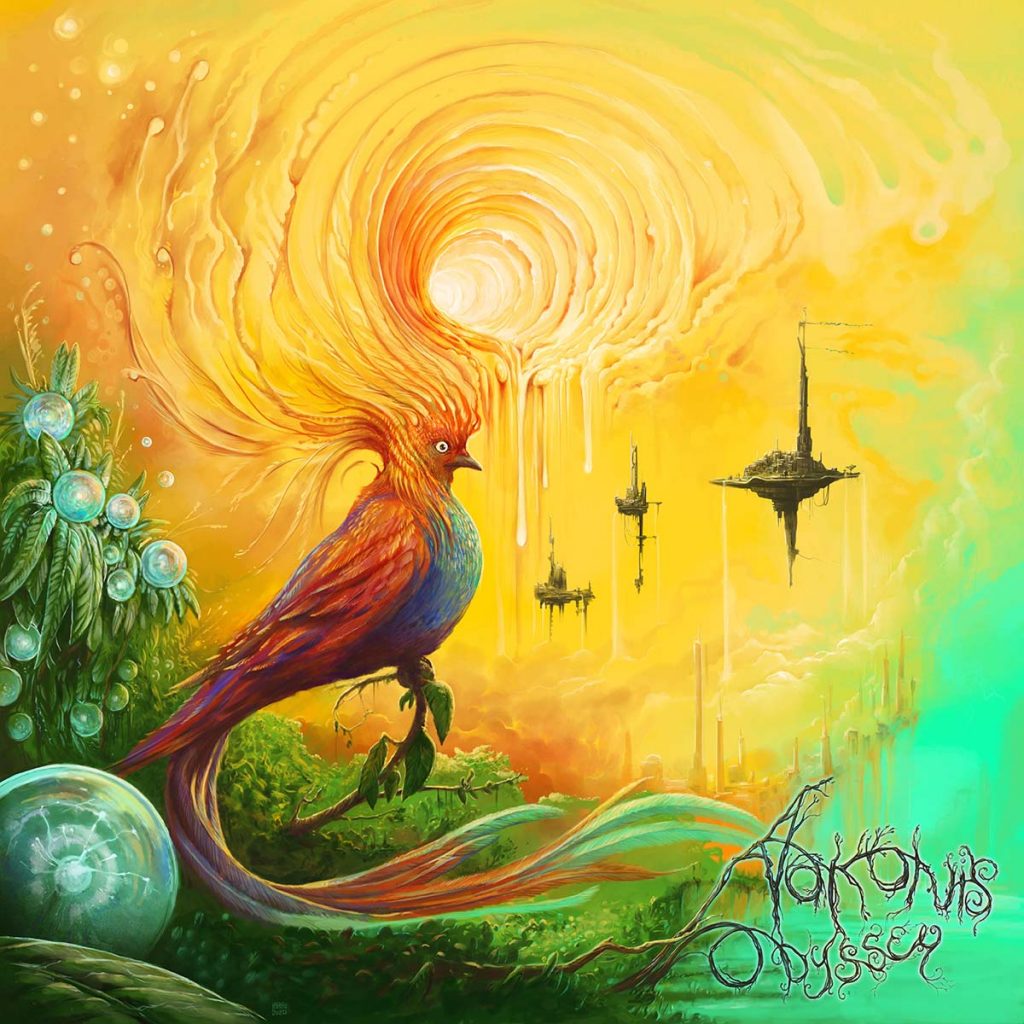