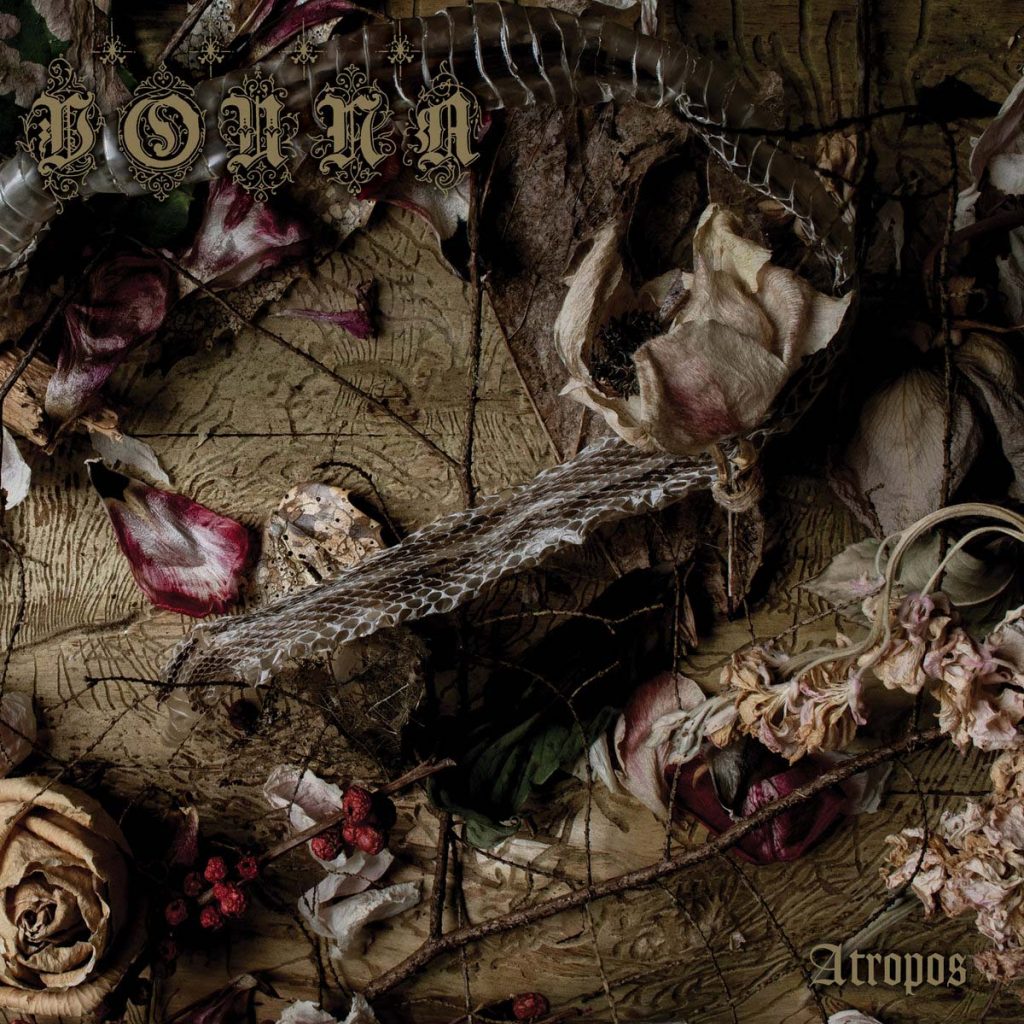 Vouna is the project of multi-instrumentalist and composer Yianna Bekris. With her second full-length album »Atropos«, she unveils a towering and singular doom metal wonder in a unique visioning creating vivid atmospheres expressing the myriad emotions surrounding death, mourning, and suicidal ideation.

Yianna Bekris commented: “I am very happy to announce that Profound Lore Records will be releasing the 2nd Vouna album, »Atropos« July 16th on 2LP/CD/digital. The song »Highest Mountain« is up for streaming on YouTube. This track features Asia Kindred Moore on the harp and Caitlin Fate on electric lap steel.

This album was absolutely excruciating to make. Not only did I mostly record myself during the pandemic in total isolation, but I also really pushed myself to do justice to this world that has lived inside my head for so long. I am so excited for it to finally see the light of day. The album also features appearances by Nathan Weaver (Wolves In The Throne Room) on vocals, Entrail on violin, and Autumn Kassel on synth. Drum recording is by Ethan Camp, mixing by Greg Chandler, and mastering by Dan Lowndes. Album photography is by Amjad Faur.”

Vouna is the project of multi-instrumentalist and composer Yianna Bekris. With her second full-length album »Atropos«, she unveils a towering and singular doom metal wonder in a unique visioning reminiscent of My Dying Bride, Paradise Lost, and Evoken. Upon the thick foundation of doom, multiple musical textures intertwine into her sound: atmospheric black metal, dungeon synth, darkwave, film scores, and rebetiko. It is through these woven sonic tapestries that Bekris creates vivid atmospheres expressing the myriad emotions surrounding death, mourning, and suicidal ideation. »Atropos«, named for the Greek fate who cut the thread of life thus determining the final fate for mortals, not only conveys the inevitability of death, but also explores its contrasting and dynamic nature through immersive compositions representing despair, loneliness, anxiety, peace, and dignity.

Vouna’s debut was recorded at the Owl Lodge in Olympia, WA in 2017 and subsequently released by Artemisia Records in 2018. Though her debut was synth-focused, »Atropos« gives the guitars more weight and space while retaining an abundance of vintage ’90s synthesizers, and additionally utilizes analog synths and folk and orchestral instrumentation for dramatic effect. »Atropos« sees her further expand Vouna’s sound through the collaboration with several guest musicians, including Nathan Weaver (Wolves In The Throne Room) on vocals, Asia Kindred Moore (Sangre de Muerdago, Solace) on the harp, Entrail on violin, and members of the Vouna live lineup playing synth and electric lap steel. 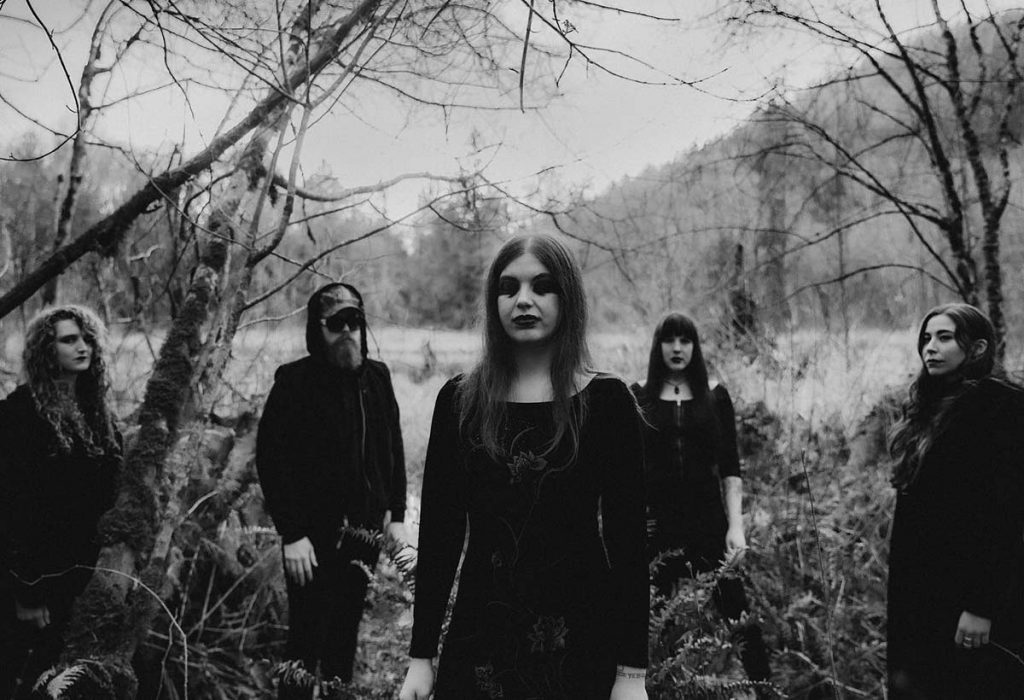