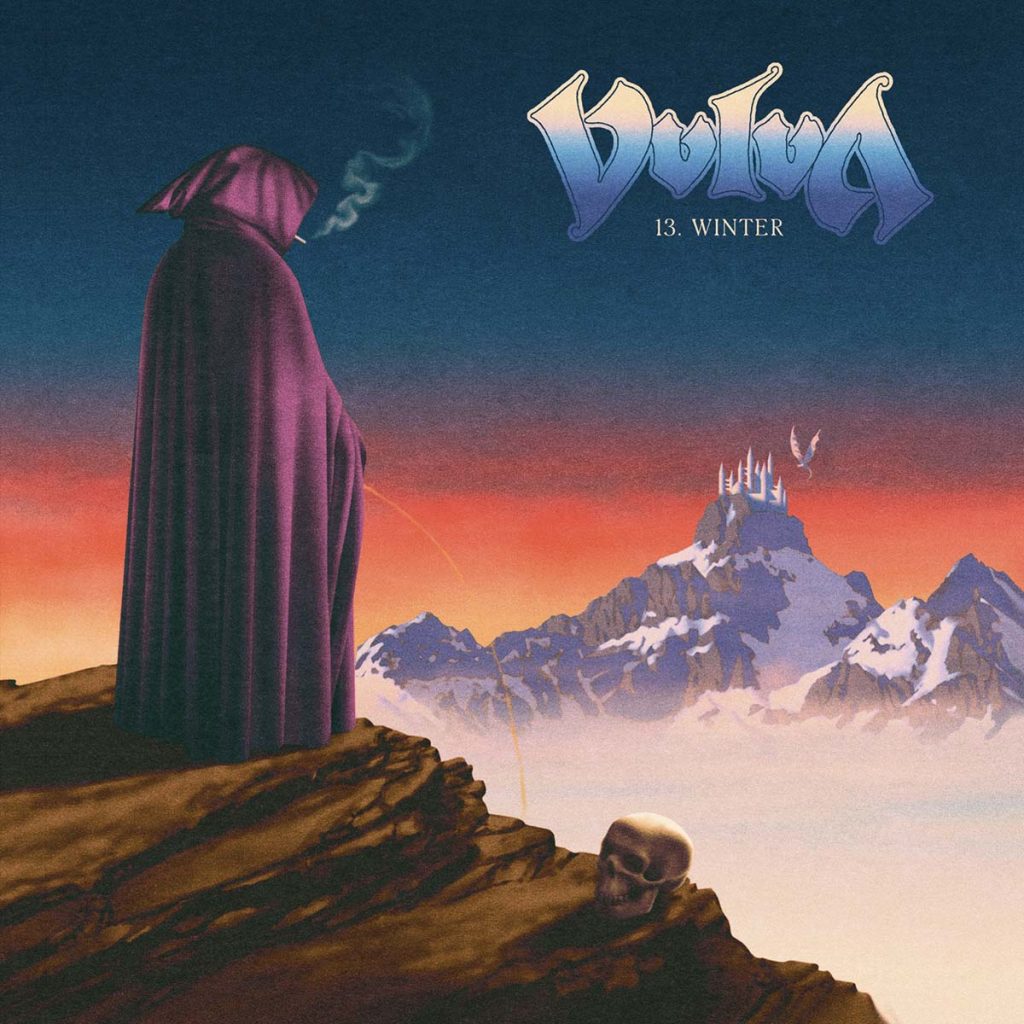 “A real retro rock surprise!” The verdict of eclipsed author Walter Sehrer on Vvlva is clear. The young Aschaffenburg quintet with the explicit band name is inspired by the hard rock of the early seventies, just like Siena Root did recently, when bands like Deep Purple and Uriah Heep roared Hammond mightily and sang with a heavy guitar in a duet.

If you have a heart for bands from the underground, like rock to classic hard rock with psychedelic impact and have a passion for retro musically and visually, you will love Vvlva and their new single »13. Winter«.