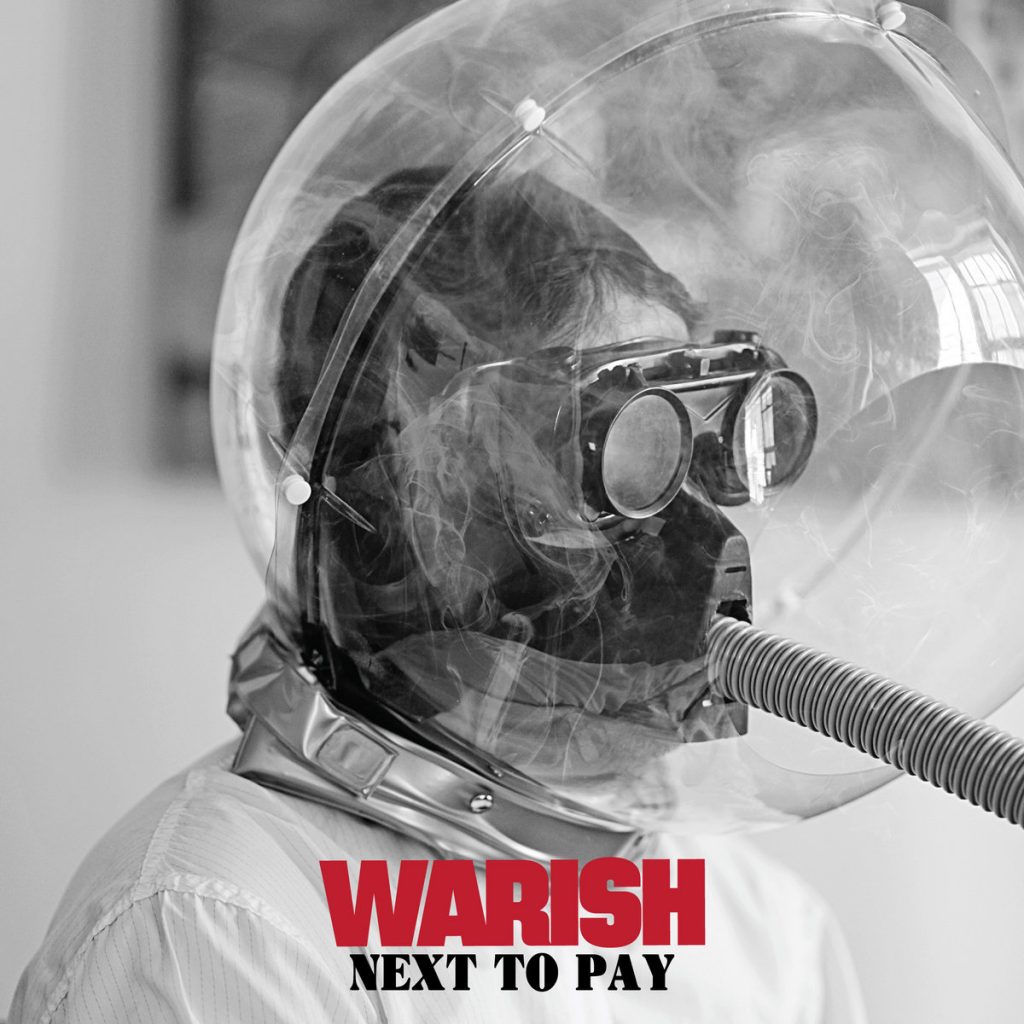 Californian grunge/punk rock trio Warish share a music video for the first single »Say To Please« from their upcoming album, »Next To Pay«, set to release on April 30th, 2021 via RidingEasy Records.

With a name like Warish, the San Diego noisy punk-metal trio assured listeners they were in for a maniacal bludgeoning from the get-go. But the band has never been as dark and bitingly vicious as the wholly ominous »Next To Pay«. The band’s mix of early AmRep skronk, dark horror rock and budget doom antipathy is taken to a whole new level on this 13-song invective.

“»Next To Pay« is about a sense of imminent doom, everyone is going to die,” vocalist/guitarist Riley Hawk says. “It’s not the happiest record, I guess.” To say the least. On the title track opener, Hawk screams through shredded vocal chords with the tuneful rage of »Kill ‘Em All« era James Hetfield and the seething desperation of Kurt Cobain.

“This album is more of an evolution, it’s a little more punk-heavy,” Hawk says of the group quickly founded in 2018. “We figured out what our sound was.” And with that evolution comes a change in the lineup. Original drummer Nick (Broose) McDonnell plays on about half of the songs, while new drummer Justin de la Vega brings an even tighter urgency to the remaining, more recent tracks. Bassist Alex Bassaj joined after the debut album was recorded and here showcases muscular and melodic low end previously missing. Riley Hawk is also the pro-skater son of Tony Hawk. 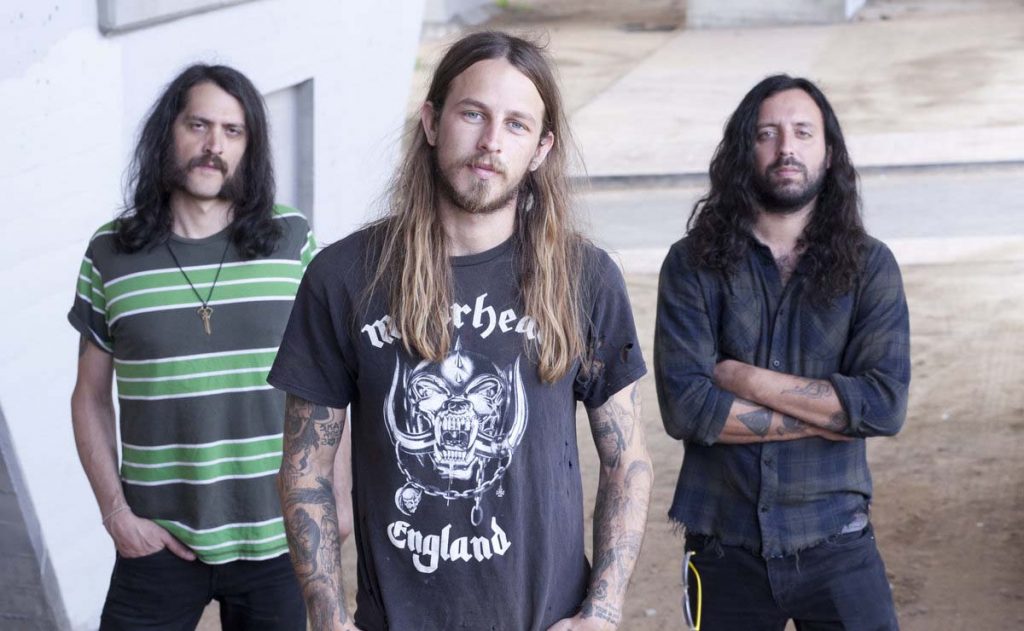 Inspired by early-Nirvana, The Misfits, The Spits and »Master Of Reality«-era Black Sabbath, »Next To Pay« keeps things heavy and pummeling at all times. The guitars are heavy and powerful, though decidedly not straightforward cookie cutter punk; more like Greg Ginn’s and Buzz Osbourne’s wiry contortions, and occasionally drenched in chorus effects. The rhythms bash right through it all with aggressive force ensuring that nothing gets overly complicated. Warish’s cover of 80s Dischord Records punks Gray Matter turns the emotive flail of »Burn No Bridges« into a Motörhead style basher.

»Next To Pay« will be available on LP, CD and download on April 30th, 2021 via RidingEasy Records.