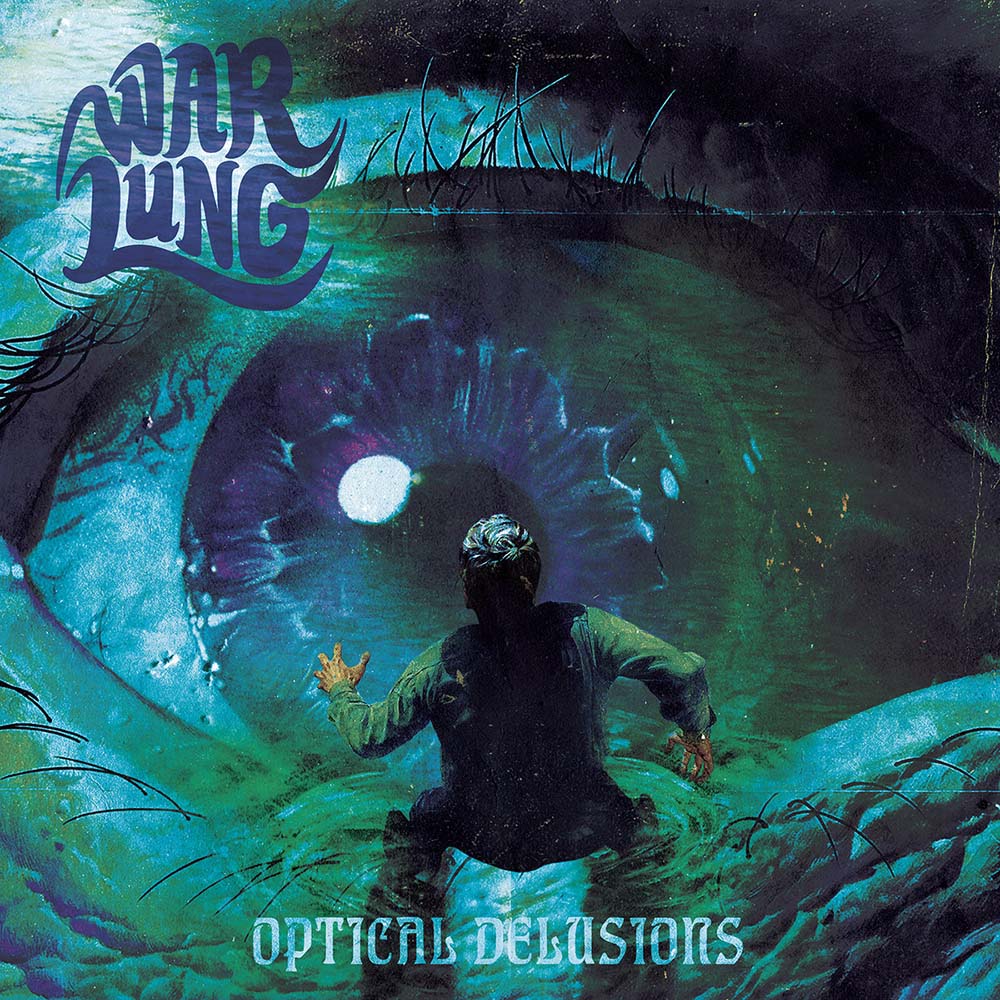 Says the band: “Is it real or in my head? »Phantasmagoria« is about a man either haunted by a poltergeist or suffering from a serious case of optical delusions.”