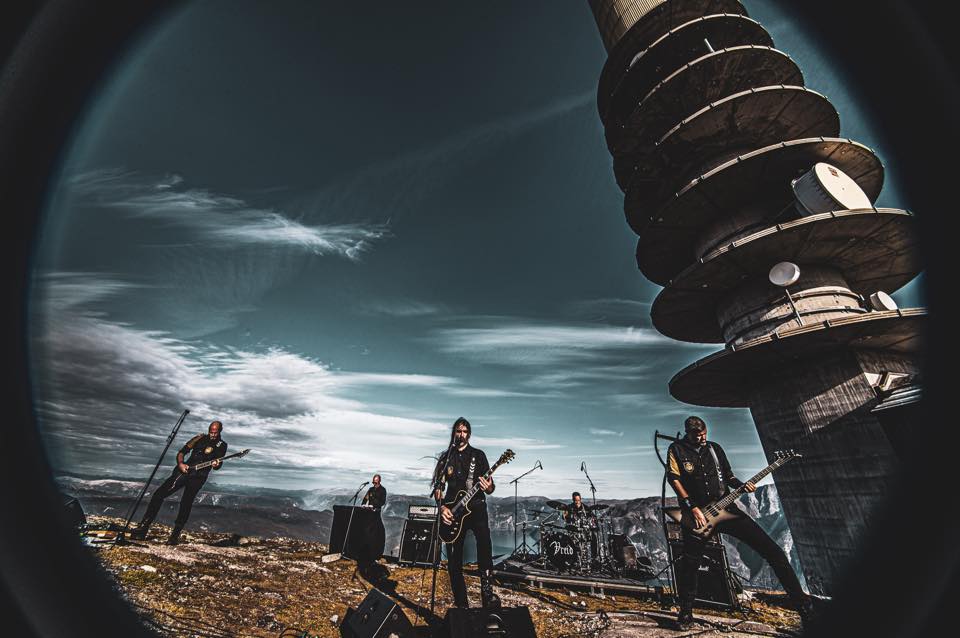 Icelandic atmospheric rock ‘n’ rollers Sólstafir and Norwegian Sognametal brigade Vreid have joined forces for a unique and spectacular event, called »Across«. Last Friday, October 15th, 2021 these legendary performers unveiled a collaborative concert stream in which they transported viewers right from their living rooms to the breath-taking mountaintops of the bands’ respective homelands.

The »Across« project is a cinematic experience that brings two unique artists together to share their cultural identities and bridge the sea between the two fjords. Spectacular views of the Storehogen Mountain in Vreid’s hometown of Sogndal, Norway and of Hellisheiði in Sólstafir’s native Iceland lay the majestic backdrop for this one-of-a-kind, 90-minute long digital streaming event. Each band’s signature sound rings through the cavernous expanse, creating a symbiotic musical dialog that can be heard from across the globe.

The performance is free to watch on the Season Of Mist’s YouTube channel, but generous fans may donate as they wish via VIPS and PayPal. 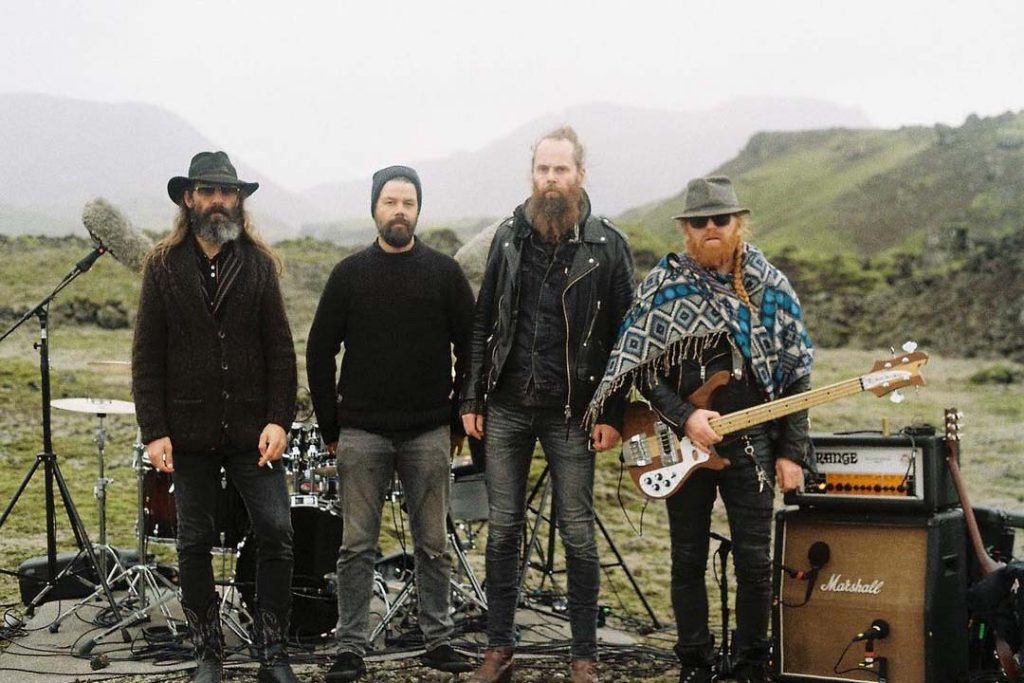 Sólstafir’s Aðalbjörn Tryggvason comments: “Playing live music in sideways rain on moss grown lava. They wanted something Icelandic. Doesn’t get any more Icelandic than this.”

Vreid songwriter and bass player Jarle Kvåle adds: “Sólstafir’s and Vreid’s stories are two parallel stories of the north. In this weird world, our paths have crossed on several occasions and this time they have merged into something new. This is the third streaming event Vreid has done, and in many ways, it represents the end of a trilogy for us. This time we have recorded the show in a place very special for us, probably the most monumental and iconic place of our beloved home region of Sogn. Join us as we go »Into the Mountains«.”