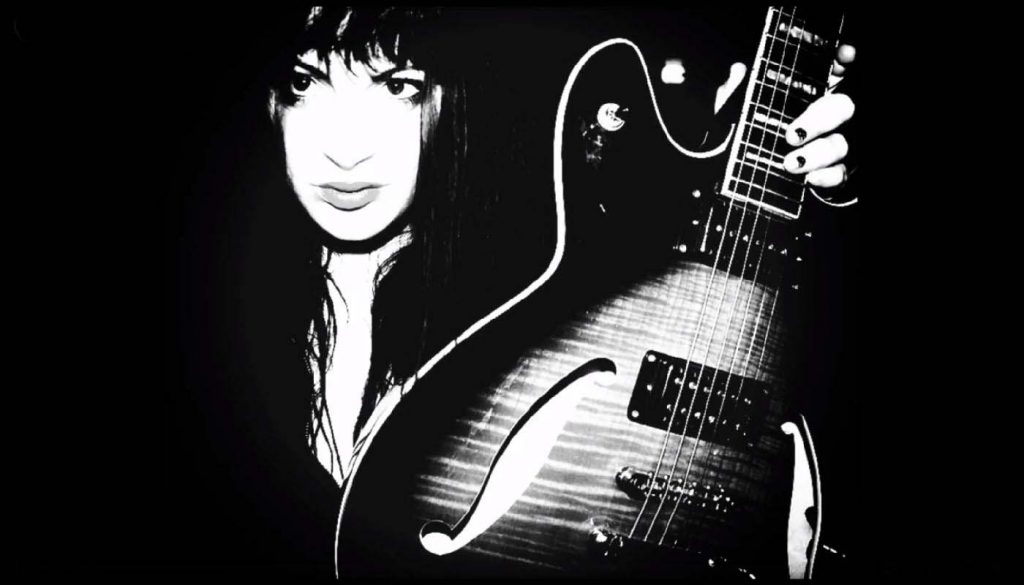 Her first full-length release, »Coal People Coal Puppets«, just dropped on January 8th, 2021 and is available now on 12″ LP and in digital formats.