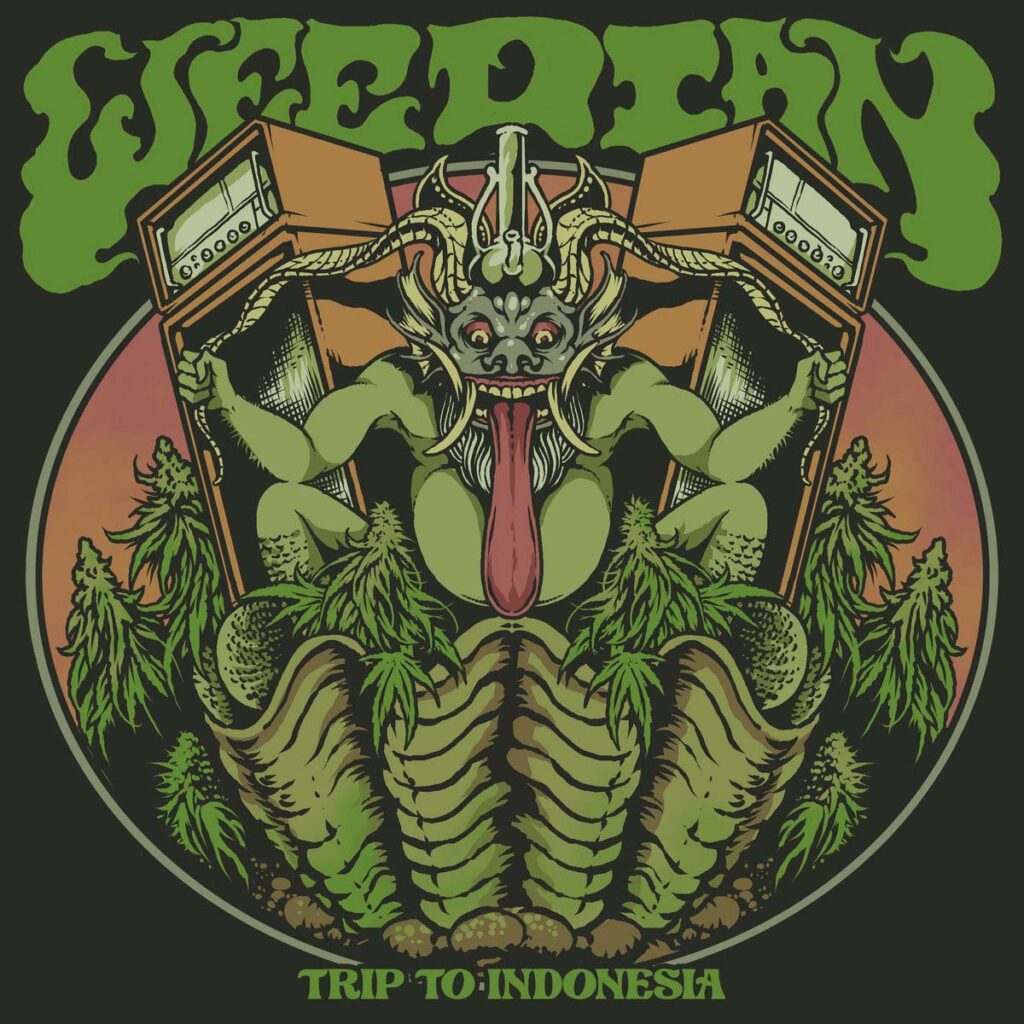 The development of Stoner, Doom, Sludge and Psychedelic music in Indonesia is quite busy at this time because there have been many bands that have emerged carrying these genres. But if we look at the past, precisely in 1970/1980, there is something interesting because rock music began to develop in Indonesia and in fact there were several bands that played rock music with psychedelic elements. Rock bands called Shark Move and Giant Steps add psychedelic elements to their music, behind the frenzy of rock and roll music at that time, it turned out that there were also bands who had studied the psychedelic sub genre, although maybe the band was not familiar enough to most people, but its existence must be considered. admitted. Shifted in the 1990s, metal music and alternative music began to be favored by teenagers in Indonesia. And as far as I know for genres with stoner, doom, sludge no one has played it at that time. then shifted in the 2000s, bands began to appear playing the stoner genre, doom therapy its existence may not be felt by music lovers in Indonesia until finally during the 2012/2013 period, bands with the stoner doom sludge genre began to appear in Indonesia. There are several Doom/Sludge bands from outside Indonesia who have performed in Indonesia such as Kylesa to EyeHateGod, until now even though the music does not dominate but is always awaited by the audience. Maybe in the next few years stoner/doom/sludge and psychedelic music will continue to grow in Indonesia because all information about music is increasingly affordable through social media and digital music platforms.