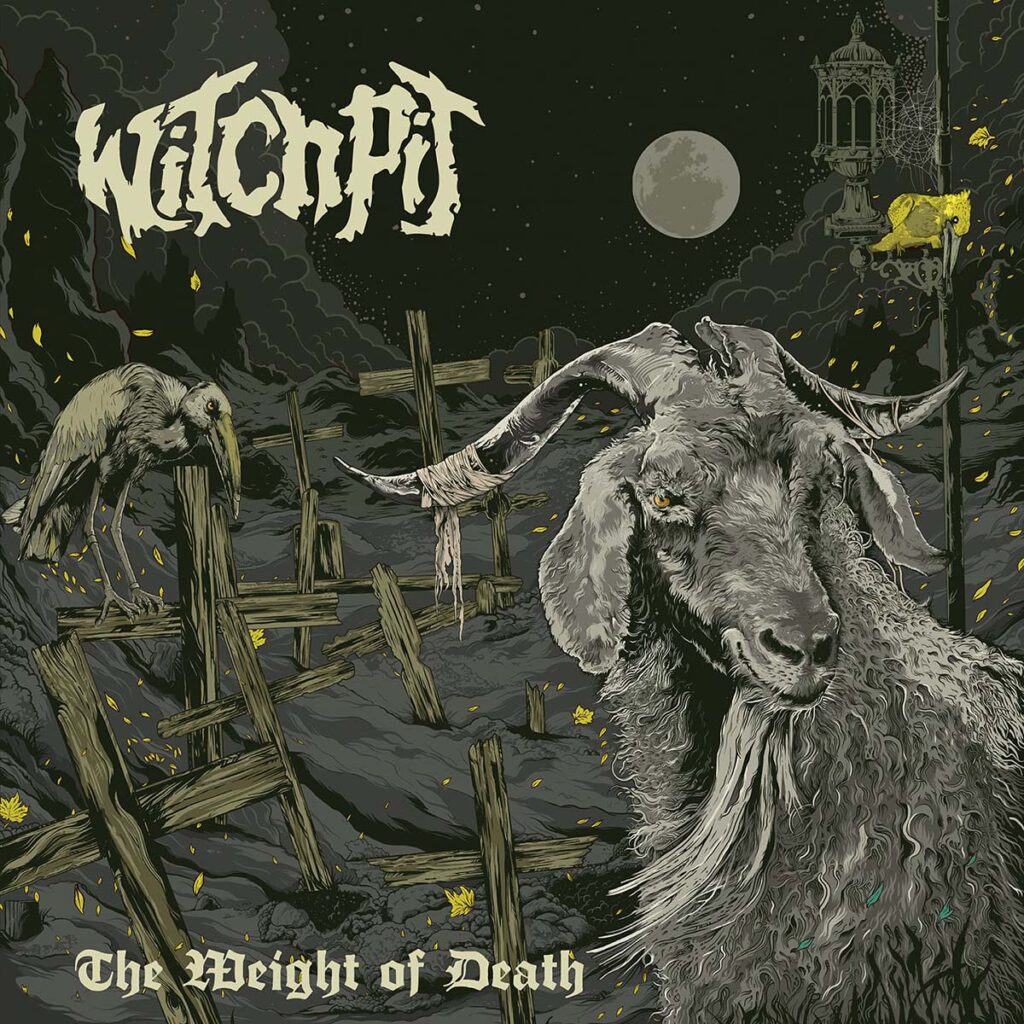 US sludge metal outfit Witchpit unleash a video for the new single »Fire & Ice« taken from their debut album, »The Weight Of Death«, out on March 25th, 2022 via Heavy Psych Sounds.

Says the band: “»Fire & Ice« is a song about living life your own way, on your own terms fueled by desire, passion, and hate.”

With a sound that melds the savage metal grit of High On Fire, the southern flair of EyeHateGod and the rowdy sludge punk fire of Black Tusk, »The Weight Of Death« carries the message that we poor mortals will be left to suffer famine, war, destruction and chaos while industry tycoons and tech giants hunker down in climate-controlled bunkers and shoot themselves into space. It was recorded, mixed and mastered at the Jam Room by Phillip Cope (Kylesa, Oakskin). The artwork was designed by Nino Andaresta. 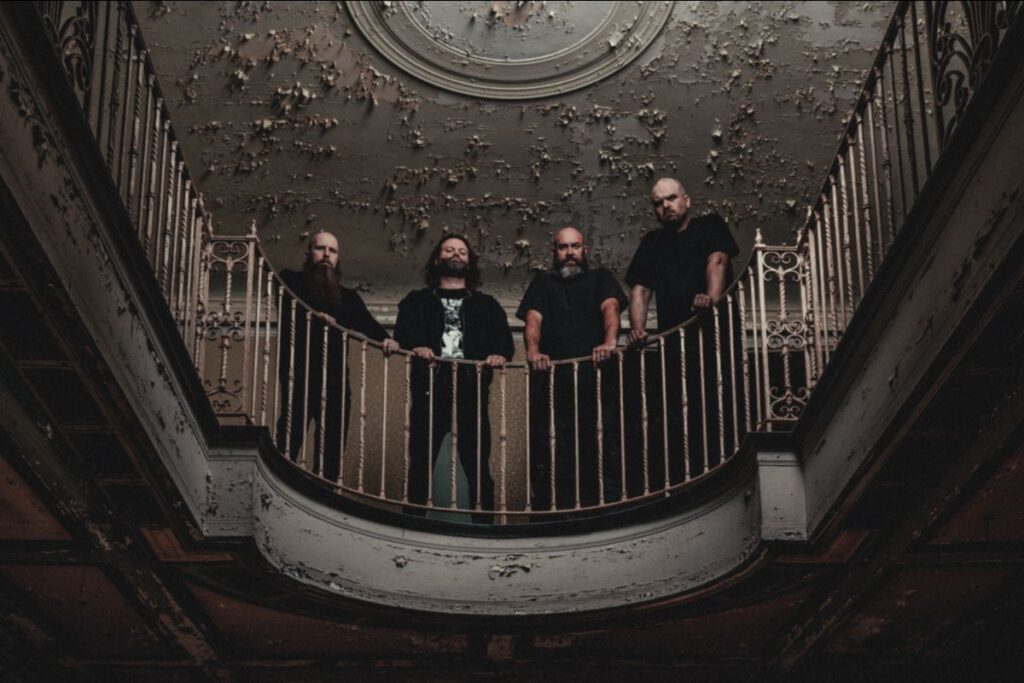