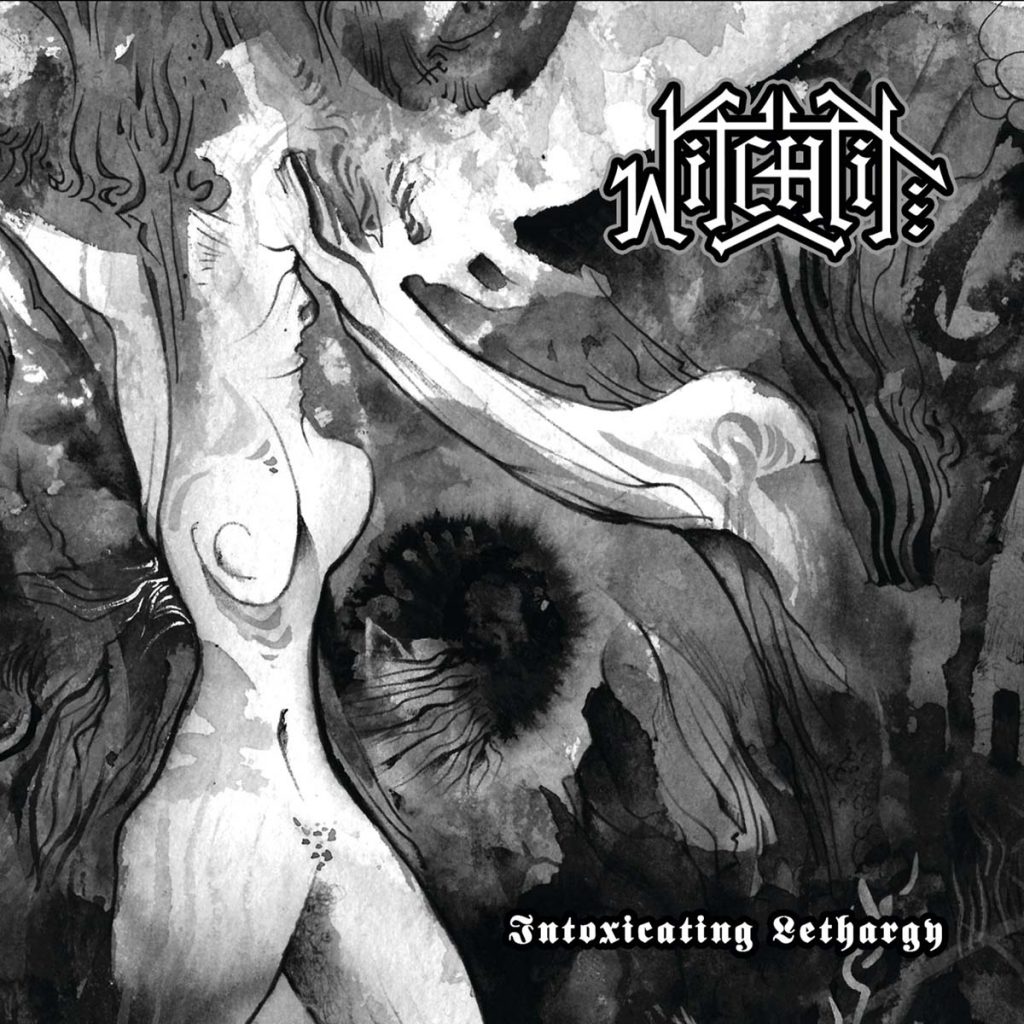 “That is what I fear most, that I become so caught up in the pursuit of the pleasures of life that I am never truly alive.”

That is the power of »Intoxicating Lethargy«, which is also the title of Witchtit’s debut album. The crushing five-piece doom metal outfit from Raleigh, North Carolina are releasing the follow-up after testing the waters via a split with Etiolated, but it’s a very different band that walked into the studio this time.

The most marked change in Witchtit is the addition of vocalist Reign, whose delivery hits the wailing tones of Messiah Marcolin crossed with a young Iggy Pop in his Stooges days. Her words cover a myriad of topics, from the alcohol-tinged »Silver Tongue« to the call away from inaction in the title track alluded to in the quote. Each line is delivered with relish, whether belting to the rafters or slinking on the floor, oozing with character.

The music is also a veritable conundrum in itself – how can one group blend together the horror-spun doom of Celtic Frost and Candlemass with the NWOBHM elements of Witchfinder General and Manilla Road, and yet have it sound so fresh? The drumming is a major highlight of this, especially on the closer »Home Invasion«. There’s even some thrash in their influences, as the ripping guitar solo at the end of »Intoxicating Lethargy« can attest. The result is a debut full-length which simultaneously fits right in with other releases of 2020/2021 and also has the sensation of having tumbled out of the 80s. 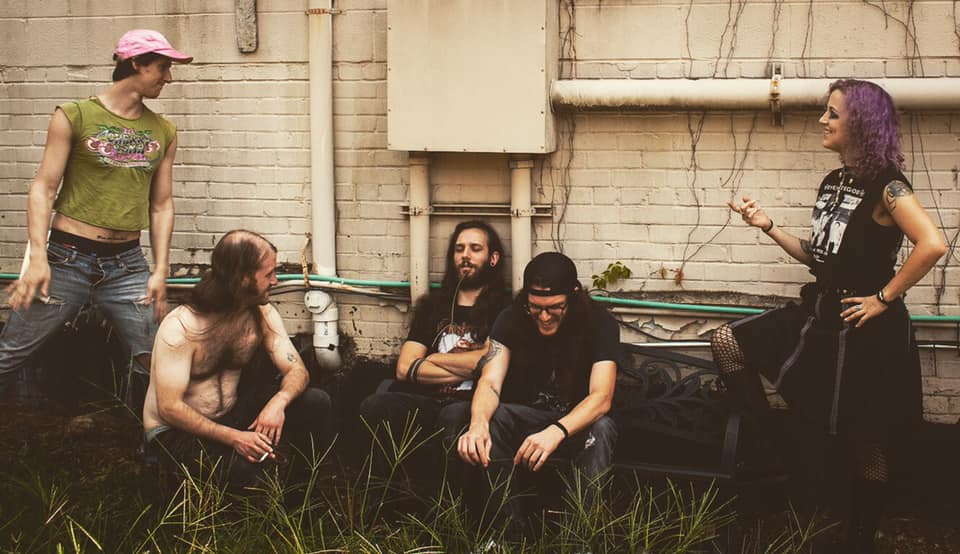 In the end, Witchtit prove themselves a force to be reckoned with in North Carolina doom, and »Intoxicating Lethargy« is a major milestone in this burgeoning band’s career. If their memorable live shows are anything to go by, the troupe will be demanding our attention again very soon.

»Intoxicating Lethargy« will be released on March 12 2021.