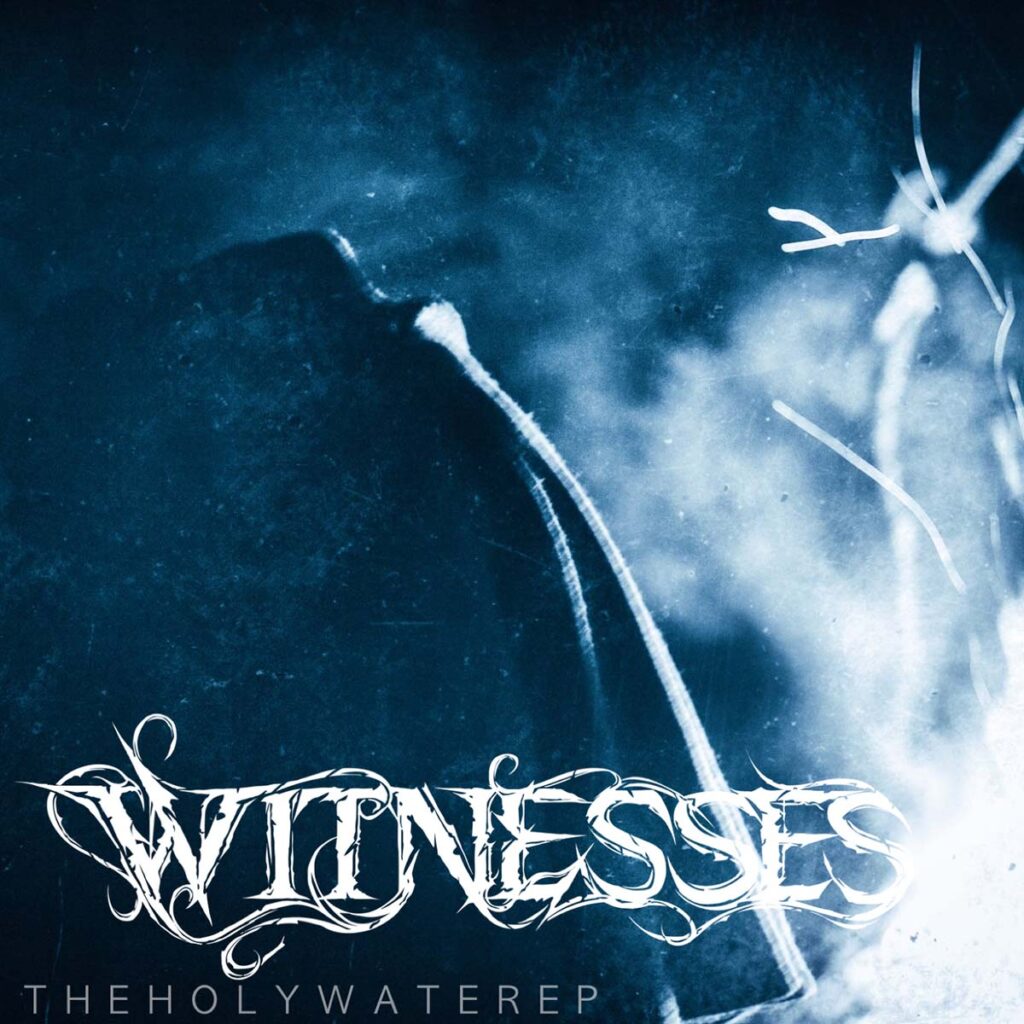 New York atmospheric doom act Witnesses release a lyric video for the new single »Cloistered In Purfleet« taken from the upcoming EP, »The Holy Water«, which will drop on July 15th, 2022.

Tracklisting:
01. Borgo Pass
02. Cloistered In Purfleet
03. The Ballad Of Lucy And Mina

Witnesses, the cross-genre project of multi-instrumentalist Greg Schwan, has released a lyric video for his haunting song »Cloistered In Purfleet« via Decibel Magazine. The track is from the upcoming »The Holy Water« EP which will release on July 15th, 2022.

Greg comments: “»Cloistered In Purfleet« is the complement to »Borgo Pass«, and it’s my take on Stoker’s Mina Harker character. This song pushes further into the atmospheric side of Witnesses, which was a goal for the EP overall. I hope you enjoy it.”

Witnesses is the cross-genre project of multi-instrumentalist Greg Schwan. Following the cinematic release »IV«, »The Holy Water« EP sees long-time collaborator Gabbi Coenen venture into the metal side of the project. Entranced into the music by emotive vocals, heavily distorted guitars and a blood chilling atmosphere, Witnesses’s iconic compositional style brings the Gothic narrative to life. »Borgo Pass« delivers intensity with a dramatic feel, while »Cloistered In Purfleet« carries a quality that is soft and sweet, alongside it’s dark underbelly. Concluding with a fleeting acoustic guitar driven piece, »The Ballad Of Lucy And Mina« is a beautiful performance of intricate melodies. It’s a delicate and minimalist track, and yet encompasses such fierce energy. 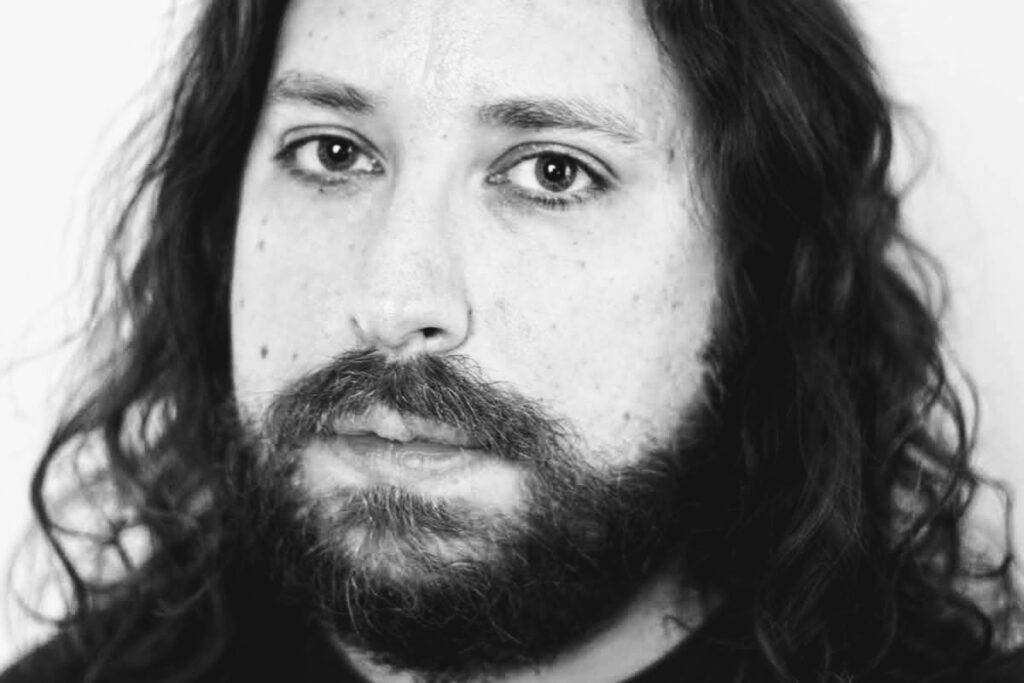 Become immersed in the haunting expanse of soundscapes. With a creeping pace the release conveys the instrumental layers and lyrics further into focus, entwining the barbaric and the sublime.