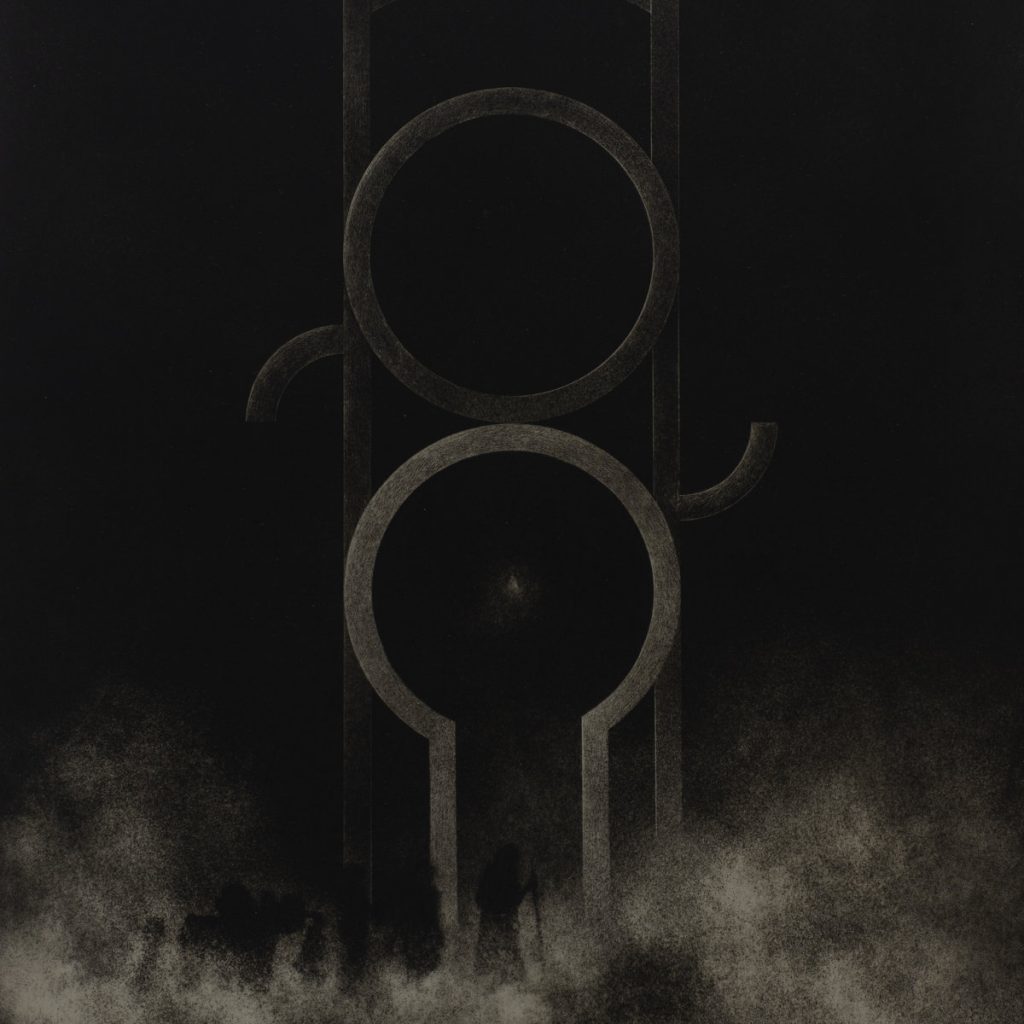 New York’s atmospheric doom metal act Witnesses reveal the second track »Repos« from their upcoming album, »The Collapse«, which will be released on October 31, 2021.

New York (NY) – The ever-prolific Witnesses are proud to announce the October 31 release of expansive doom-rock gem »The Collapse«.

The follow up to »Doom II«, »The Collapse« sees Witnesses extending its doom rock styles into even darker territory on this outing. Drawing influence on the melancholy down-tuned guitar harmonies of 90s British doom, but adding more traditional rock elements, soaring vocals layer on dirges to tell a story of great distress and questions unanswered. 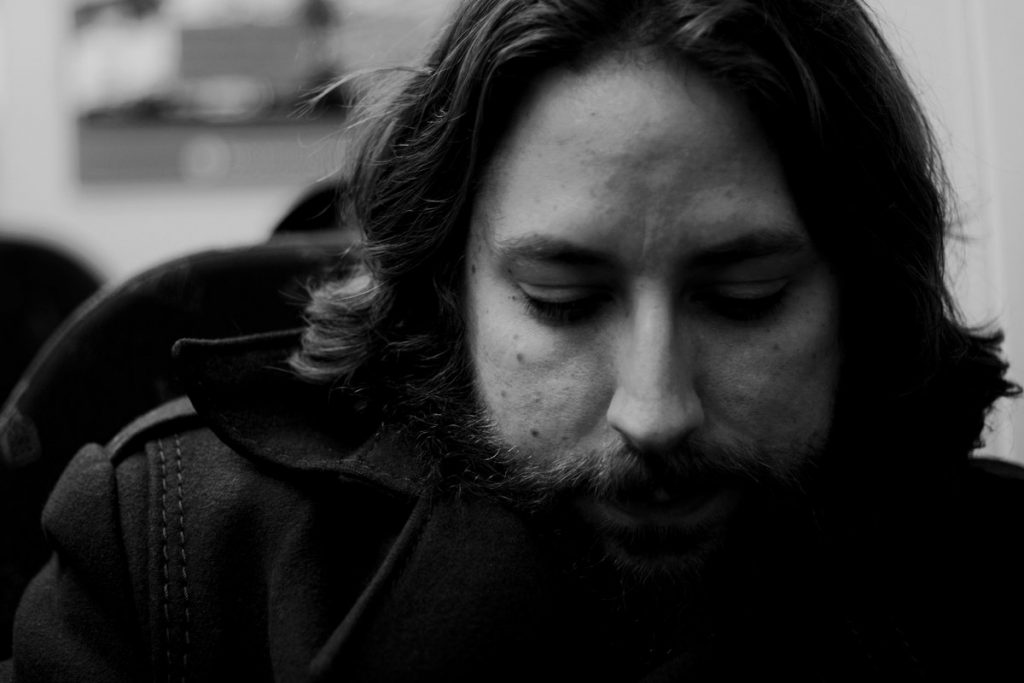 Formed in 2016 by multi-instrumentalist and songwriter Greg Schwan, the goal of Witnesses has always been and continues to be the creation of evocative music in multiple genres. All principle writing and arrangement on »The Collapse« was handled by Schwan, with vital contributions provided by session musicians, accompanied by art and design that complements the lyrical concepts. As of 2021, Witnesses has explored cinematic ambient, doom metal, pop, and dark folk via six albums, an EP and four singles.

“But, obviously, a narrator cannot take account of these differences of outlook. His business is only to say: ‘This is what happened,’ when he knows that it actually did happen…” – Albert Camus, The Plague

They’re going missing. A search party went out in the night…but only some came back. What happened to the missing?

with:
Anlaik – Voice
Matt Kozar (Stellar Death) – EBow on »Entrance« and »It Will Come For You, It Comes For Everyone«
Scott Loose (Stellar Death) – Guitar solos on »The Collapse« and »They Giveth And Taketh Away«
Milana Zilnik – Piano on »Interlude«

Recorded, mixed, and mastered at The Oak Lodge and other places
Additional production on »Interlude« by Arty Sandler