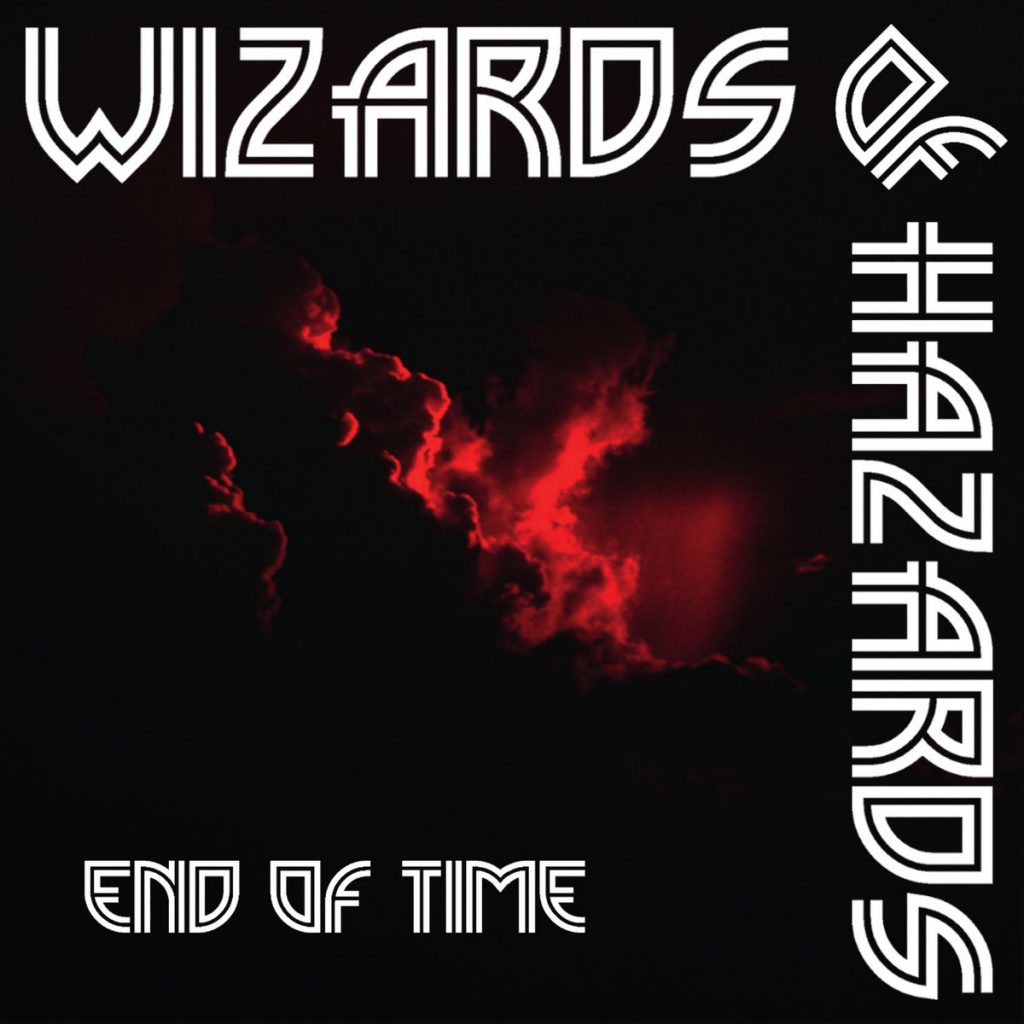 »End Of Time« is available now on digital plattforms, such as Bandcamp, Spotify, Amazon, Deezer and Tidal as well.

Laukaa, Finland based traditional doom metal band Wizards Of Hazards released a new album »End Of Time« via Inverse Records. The band was originally founded in 1989 as Black Wizard but after approx. 25 years they changed their name to Wizards Of Hazards. This is TRUE DOOM for the fans of Black Sabbath, Reverend Bizarre, Minotauri and Spiritus Mortis.

The band comments: “»End Of Time« was born long before it was recorded. Songs have been composed on two different centuries and represent band’s Middle Finland roots with 70’s, 80’s and 90’s hard rock and heavy metal influences. Stories behind the lyrics have been inspired by old beliefs and tales from the dark times. Soundwise throughout the whole album the setting is kept simple and immortalized with a full analogy signal chain within two sessions at Astia Studios, Lappeenranta Finland. So lay back and enjoy, you’re among the riffs where you belong.”

Produced, recorded, mixed & mastered by A. Kippo at Astia-studio A in January 2020.
Recorded and mixed on RTM SM900 magnetic tape. AAD.
Arranged by Wizards Of Hazards & A. Kippo.