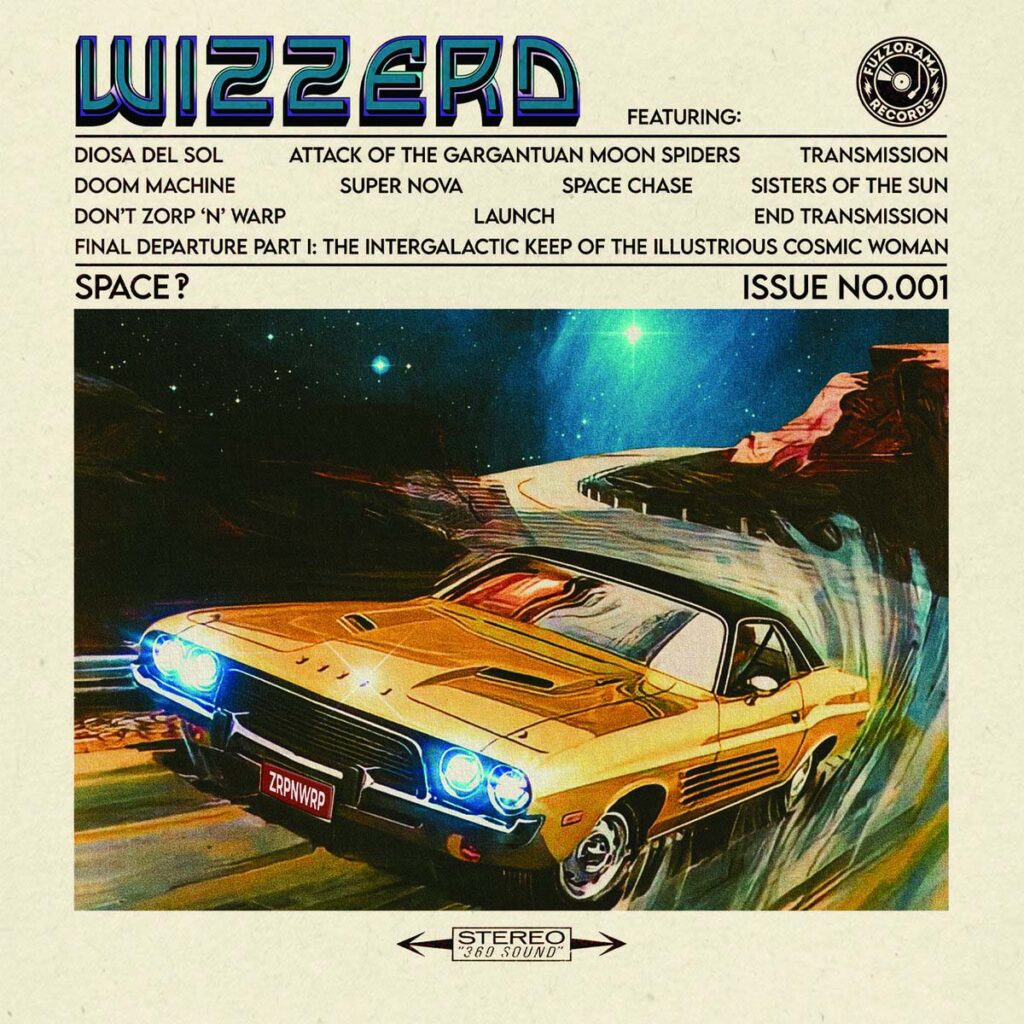 Although the members were good friends and musical allies for years beforehand, Wizzerd was officially formed in October 2014. Forged from countless hours of jamming in a northwestern Montana basement was a sound that Wizzerd could latch onto as their own. They soon penned and recorded their first album, »Doomchild«, and since then have been challenging themselves to grow in every way possible while remain- ing independently managed and produced. Since the release of »Doomchild«, they have written mounds of material and released some of it in the form of their self titled LP on Cursed Tongue Records, and has recently signed to the mighty Fuzzorama Records to put out the third in this musical trilogy: »Space‽: Issue No.001«, set for release Sept 2022! 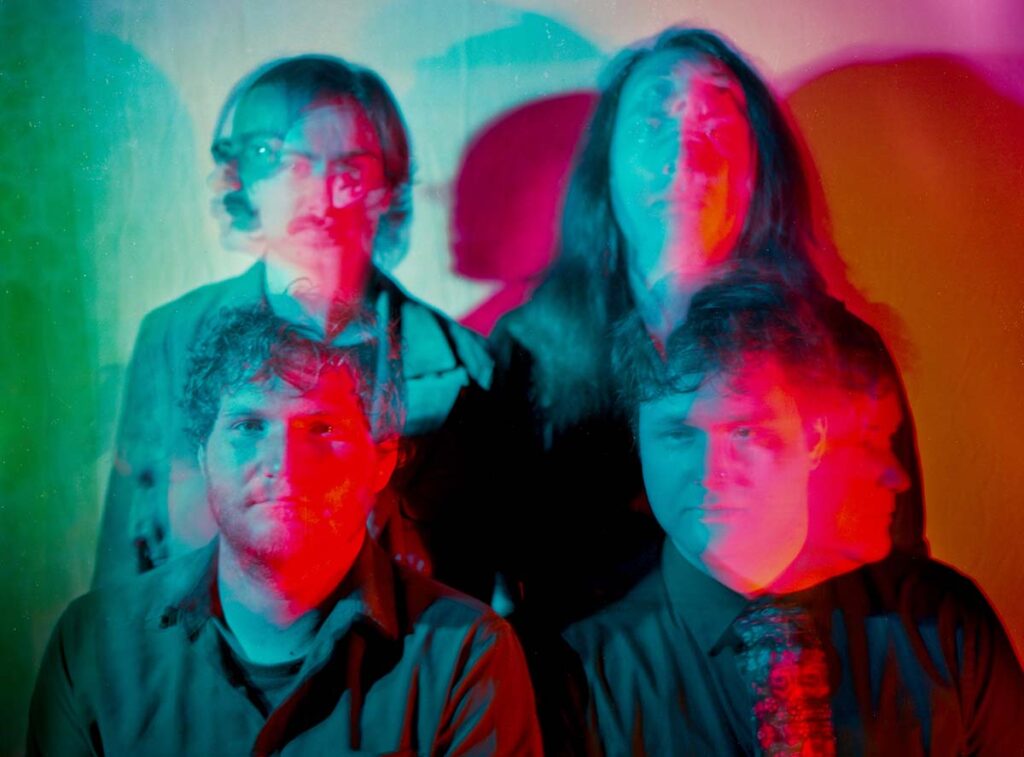 “Shattering expectations. Made me think if the Beatles, Parliament & Pentagram were one band” – Cody of Double Wide Studios

However, perhaps the way the band has grown most is on the road. Four years of extensive touring of the US and breaking ground in Europe has led the band to bring their sound to the ears of many people far and wide. All of this time in the van and on the stage was followed by lots of studio time in spring and summer 2020, which has led to a split with Ripple Music, as well as a signing with the upcoming album. With new music and more touring in the near future, Wizzerd has a bright road ahead that is not to be missed!