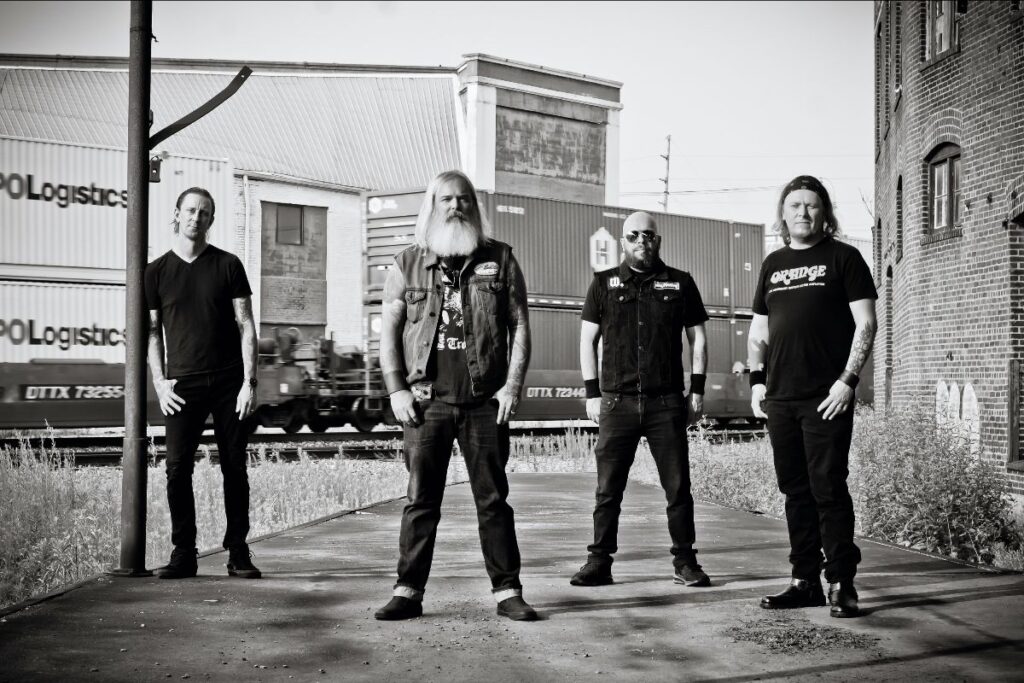 Wolftooth says about »Broken Sword«: “The song »Broken Sword« is about a young boy that escapes his village being ransacked and burnt to the ground, with most of the villagers being killed or taken into slavery. The boy journeys on a vision quest to heal his broken spirit. 20 years later, after much training both physically and mentally, he returns to take revenge for his ancestors. The broken sword symbolizes his broken spirit, and the blood on the sword symbolizes the freedom of his people.”

Hailing from the almighty Midwestern USA is Richmond, Indiana’s very own Wolftooth – offering a colossal slab of genuine, proto-metal influenced heaviness with a deep dose of doom essence and addictive stoner riffage to boot. In the same vein as their previous releases of subterranean acclaim, »Wolftooth« (dubbed a “best of” 2018 via Doom Charts) and »Valhalla« (2020), the band’s latest release and label debut, entitled »Blood & Iron«, continues the band’s journey through a treasure trove of fantasy-themed lyrical influences – exploring mystical and often treacherous themes of mythology, lore and legend with a focus on sorcery, battle and non-stop adventure! Recorded, mixed and mastered by longtime producer Jeremy Lovins, »Blood & Iron« is a true nod to classic, feel-good American heavy metal with modernized flair, providing an escape for the listener that hits hard without ever feeling pretentious or aloof. 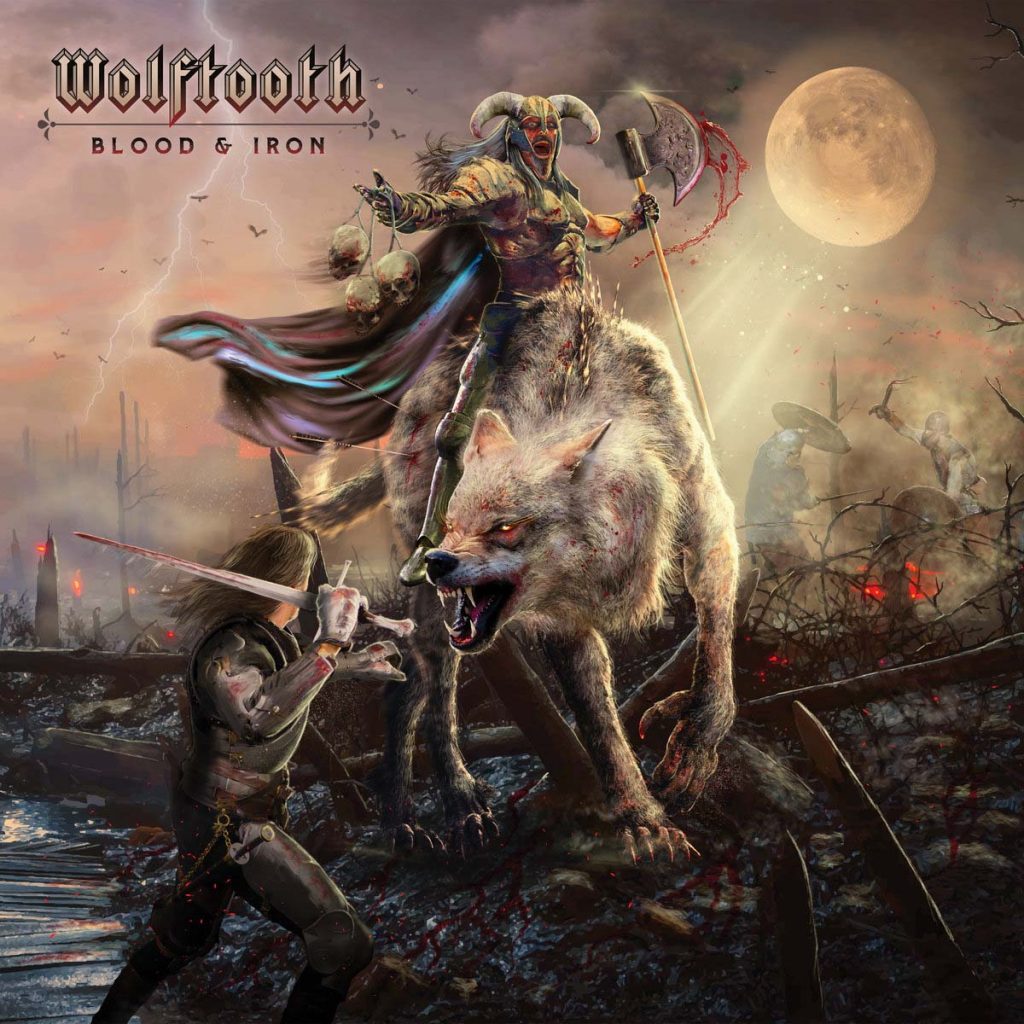 Wolftooth continue their immense sonic storytelling with soaring Viking saga of invasion »The Voyage« and frigid ballad »Winter White« before closing out the nine enormous tunes on »Blood & Iron« with two of its most standout offerings – cohesive and rhythmically-enticing »Garden Of Hesperides« and driving final epic »The Mare« – depicting stories of 100-headed dragons, witches, dark horses and mind control. What more could a true metalhead ask for? If you enjoy your metal homegrown, larger-than-life and with a weighty dose of mystical storytelling, Wolftooth’s »Blood & Iron« is your newest obsession!